The total number of prosecutors in Ukraine should not exceed 10,000 people by the beginning of 2018, according to the Deputy Prosecutor General Davit Sakvarelidze said at the Council for Judicial Reform on Monday. 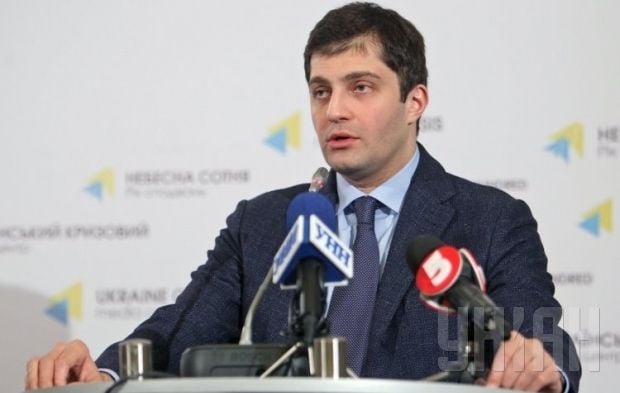 Currently, there are 18,500 prosecutors, a record high number that exceeds even the number of prosecutors in Russia, Sakvarelidze said.

"We have decided to start optimization: local prosecutor's offices will be established instead of 638 district prosecutors' offices. Their number will be no more than 178. All managerial staff of local prosecutor’s offices - prosecutors and their deputies - will be recruited through open competitions," Sakvarelidze said.