Possible approaches to combating the serious problem of disinformation were discussed. 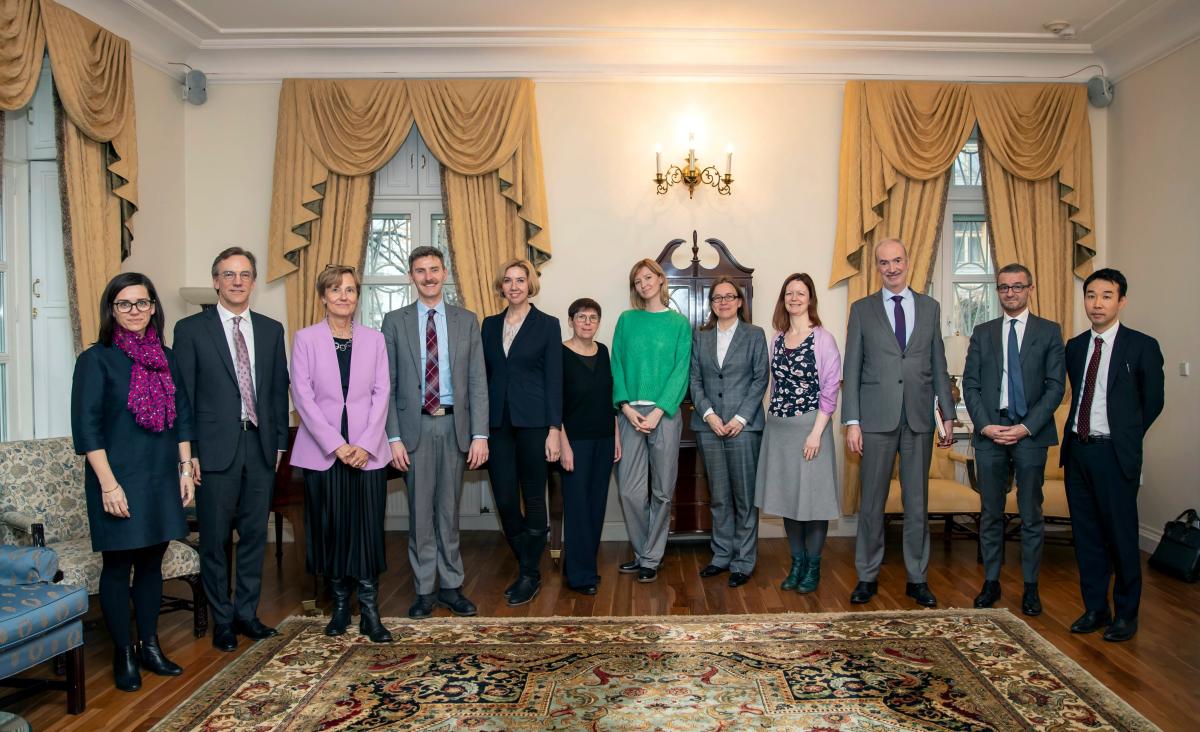 G7 Ambassadors, namely those of the United States, the United Kingdom, Canada, France, Italy, Germany, and Japan, have met with Ukrainian experts to discuss a Ukrainian bill on disinformation.

"G7 Ambassadors heard local experts' perspectives and concerns on draft disinformation legislation and discussed the challenges and possible approaches to combating the serious problem of disinformation while preserving freedom of speech," the Twitter account of the U.S. Presidency of the G7 Ambassadors' Support Group in Kyiv said on February 28.

As UNIAN reported earlier, OSCE Representative on Freedom of the Media Harlem Désir said late in January 2020 that he was concerned over several provisions in Ukraine's new draft law on disinformation.

On January 20, the Ukrainian Ministry of Culture, Youth and Sports put forward a draft law on amendments to certain legal acts of Ukraine aimed to provide national information security and right to access to truthful information. According to the draft law, which aims to combat disinformation, journalists would be required to hold a professional press card delivered by a new organization (the Association of Professional Journalists of Ukraine) established by law and shaped by the state. In addition, media content will be monitored by a state-appointed Special Commissioner, who would be entitled to identify disinformation and initiate various sanctions, including fines and block of online media. The draft law also envisages various criminal charges, with sanctions from hefty fines to prison sentence of up to seven years.

The bill is expected to be sent for consideration by the government and the parliament after discussion by the public.