He has failed to confirm the purpose of the visit. 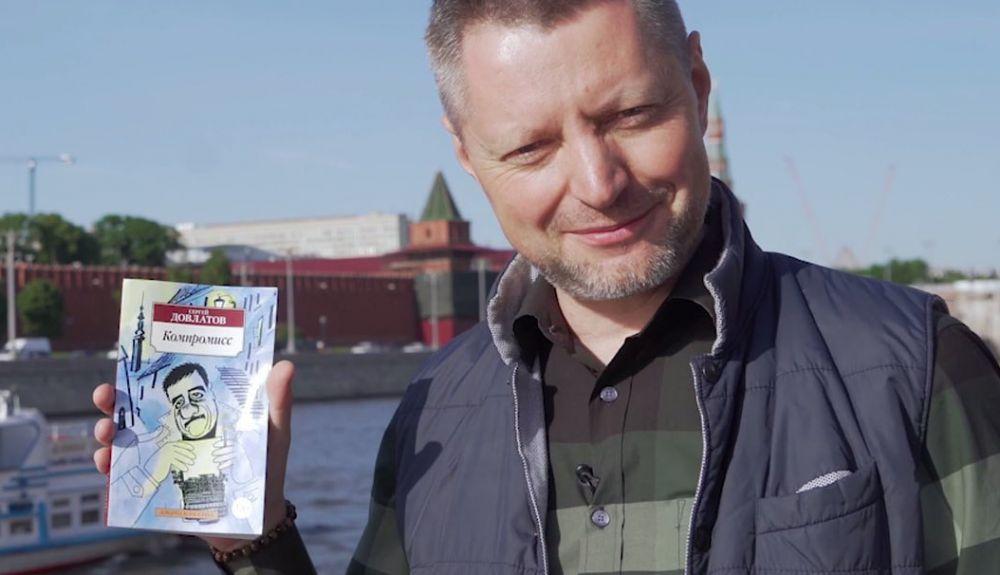 Editor-in-chief of Russia's RTVI, contributor to the Redakciya YouTube channel Alexey Pivovarov has been denied entry into Ukraine as Ukrainian border guards added him to the country's stoplist.

"I haven't been to Ukraine for several years and, apparently, not this time. I arrived in Kyiv a few hours ago, but they didn't let me into the country," he wrote on Facebook early on February 29.

Pivovarov also shared a document issued by the State Border Service of Ukraine at Kyiv Sikorsky Airport (Zhuliany) not allowing him to cross the border.

It says he "has failed to confirm the purpose of the planned stay in Ukraine."