An estimated cost of the batch on the "black market" is more than UAH 90 million (US$3.6 million). 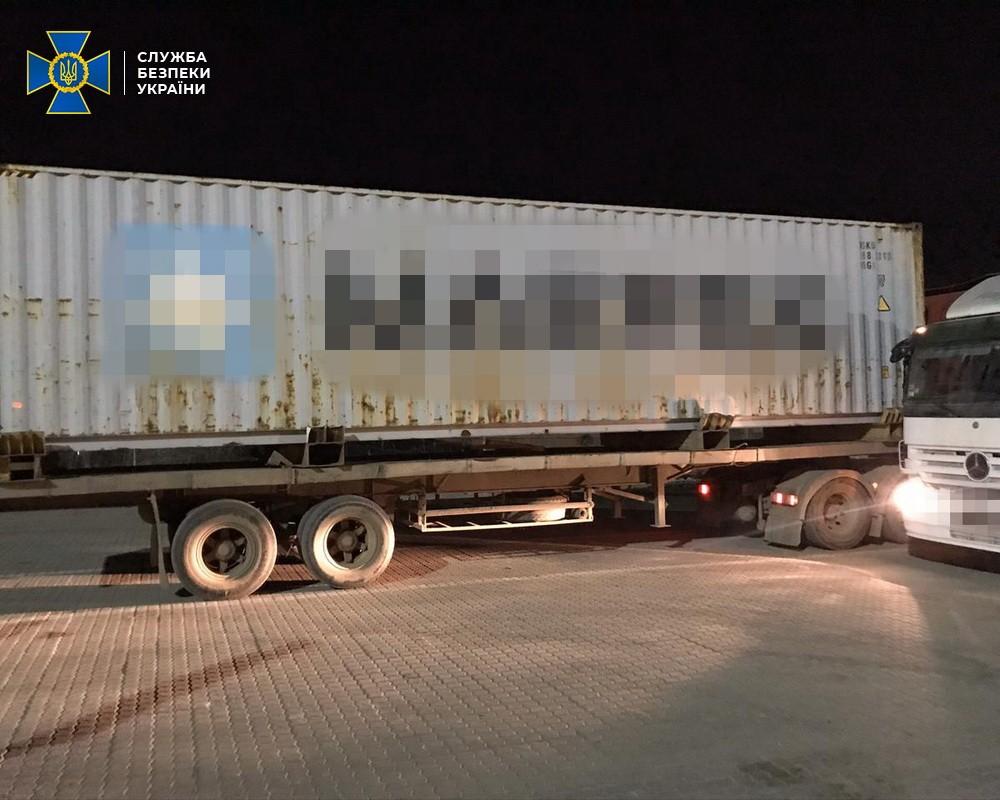 The SBU Security Service of Ukraine has prevented the smuggling of over 30 kg of cocaine at the Yuzhny (South) commercial seaport (Odesa region) that has arrived from Latin America.

A cargo container carrying motor vehicles was brought to the port from one of the South American countries in mid-February, the SBU's press service in Odesa region told UNIAN.

During an in-depth customs inspection, operatives found 31 briquettes of high-quality cocaine, weighing almost 31 kg, with an estimated cost on the "black market" of more than UAH 90 million (US$3.6 million). 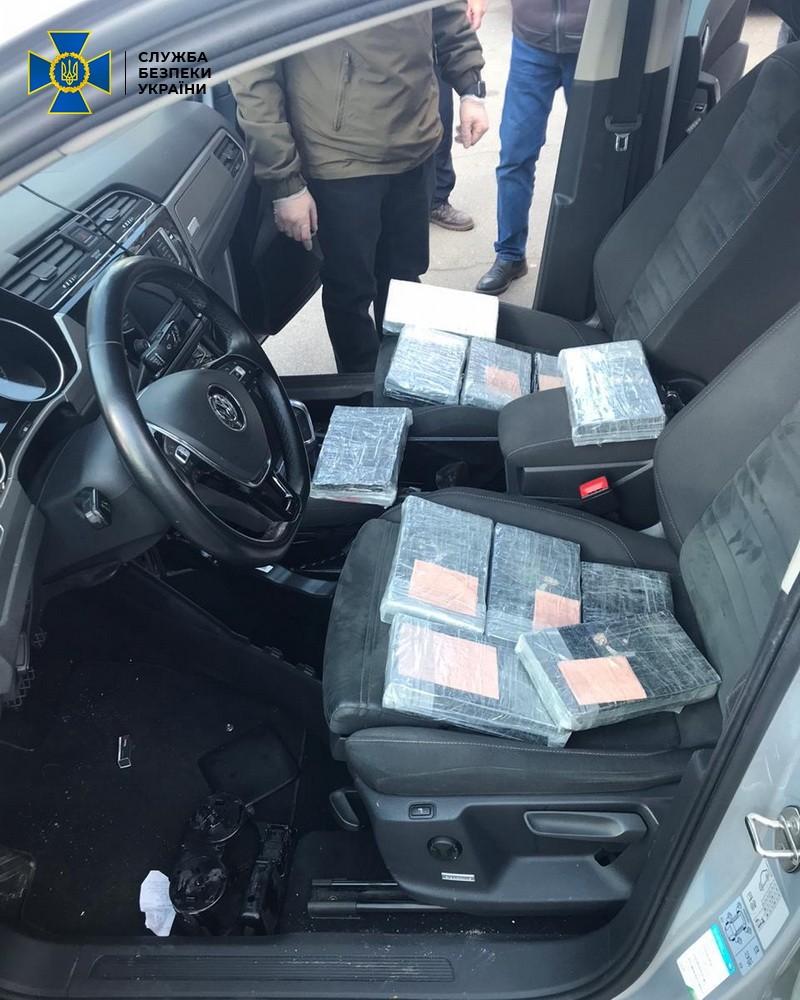 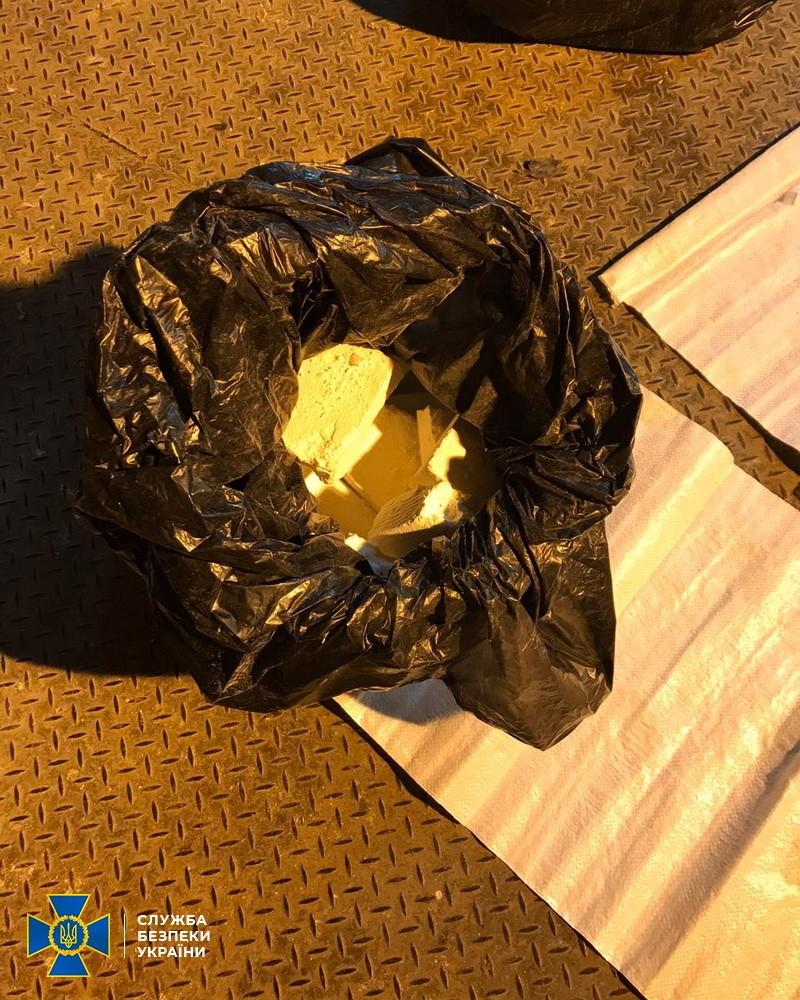 The perpetrators intended to smuggle part of the batch further to the EU countries.

"During a special raid, law enforcers detained three members of the group in the capital city of Kyiv, including one foreign drug ring co-organizer. The sting raid caught suspects as they were setting up a cache with cocaine in a courier's car for further transportation to the EU," the SBU said.

It is reported the group's members planned to carry out several more deliveries to Ukraine throughout the year: almost 500 kg of cocaine for further sale in Ukraine and the EU.

If you see a spelling error on our site, select it and press Ctrl+Enter
Tags:News of UkraineSBUsmugglingdrugs