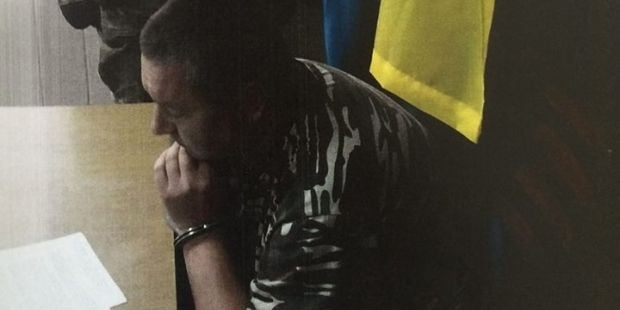 In the course of a special operation SBU counterintelligence, in cooperation with the military prosecutor’s office, detained an officer of the Security Service of Ukraine in Donetsk region, Lieutenant Colonel Oleksandr Tretyakov, born in 1974, whose activities were detrimental to the security of Ukraine, Lubkivsky wrote.

"Upon instructions from the enemy, he collected and passed on information about the personal composition of the management, in particular, materials with limited access regarding operational activity, data on personnel, locations and armaments of the Armed Forces and the National Guard of Ukraine.

“During Tretyakov’s detention, the counterintelligence seized ammunition. A Pre-trial investigation in the criminal case has been initiated."