The proceeding has been launched on demand of the High Anti-Corruption Court, which has received a crime report from an unnamed source. 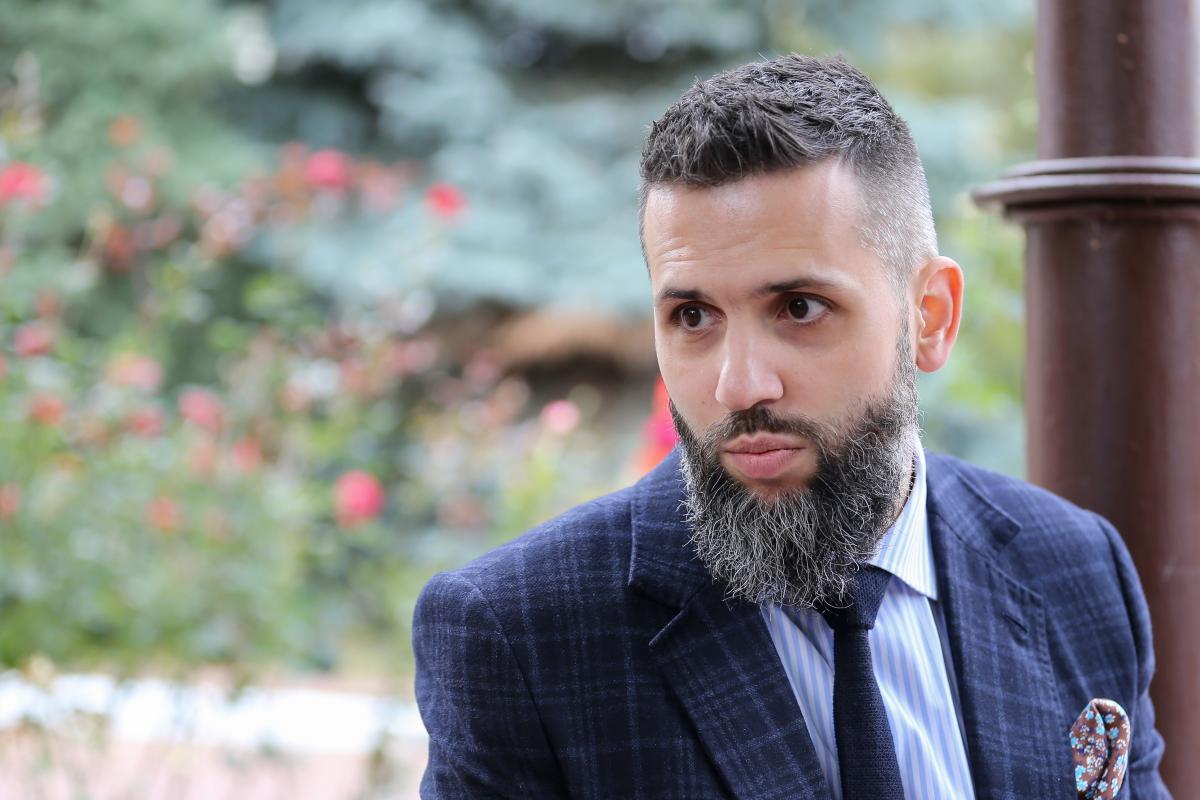 The National Anti-corruption Bureau of Ukraine (NABU) has opened a case into possible corruption-related activity on the part of Head of the State Customs Service, Maksym Nefyodov.

He is alleged to be involved in a scheme that inflicted damage to the state budget worth UAH 40 million (US$1.6 million), RBC-Ukraine reported with reference to sources.

The case is opened in accordance with the decision of the High Anti-Corruption Court.

According to an unnamed source who submitted a report, a group of people, allegedly led by Nefyodov, systematically received bribes for unhindered deliveries of combustible, non-certified panels to the Ukrainian market. This was made possible due to a fictitious audit of suppliers.

As UNIAN reported earlier, Nefyodov called the ruling by the High Anti-Corruption Court obliging the NABU to initiate a pretrial investigation into his alleged customs violations a smear campaign.

On Tuesday, March 3, Ukrainian MP Oleksandr Dubinskyi claimed Nefyodov would soon be dismissed from his post.