Number of hospitalized patients in Chernivtsi being tested for coronavirus rises

At the same time, the only man who has a confirmed case of Сovid-19 is now feeling better. 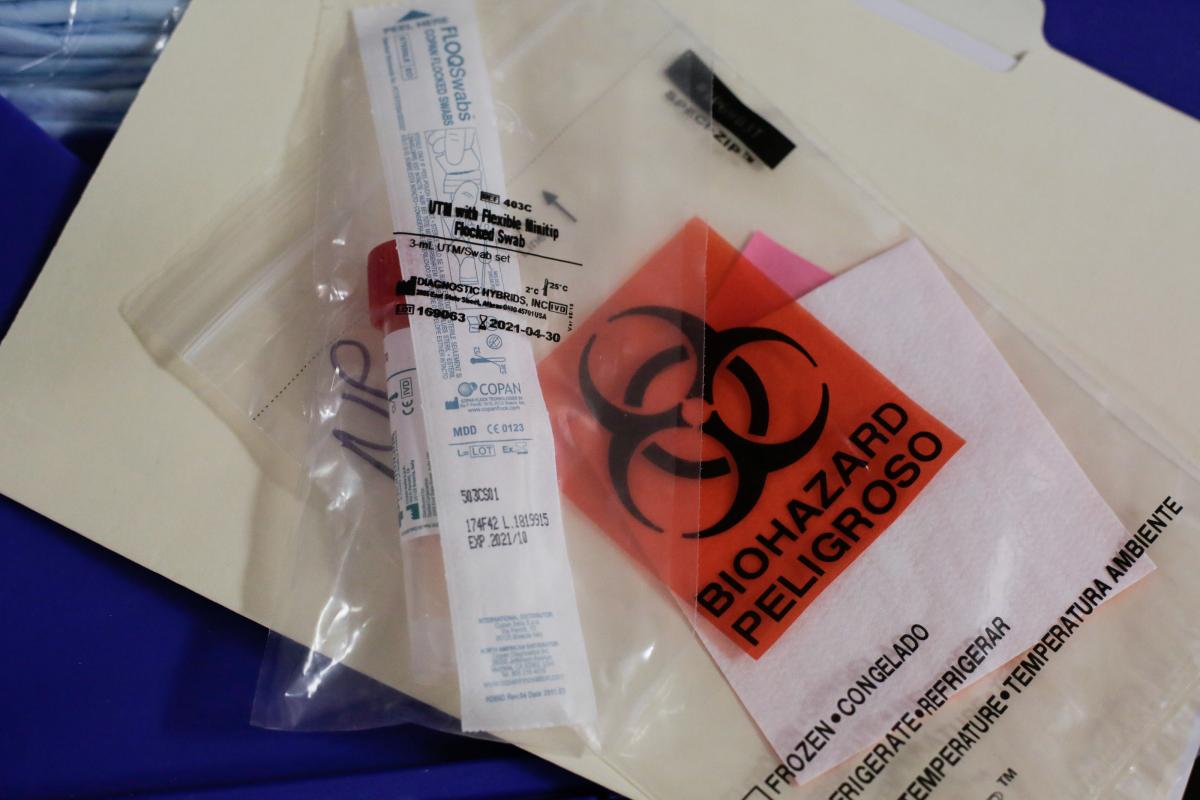 As of Wednesday night, there is only one patient with a confirmed coronavirus diagnosis reported in the city of Chernivtsi, western Ukraine, that's according to the press service of the regional state administration.

It is noted that the patient is feeling better, while his wife, who has remained under observation at home, also gives no reason to be concerned – her condition is satisfactory with no signs of the disease.

At the same time, the number of local residents who are still being tested for Сovid-19 has increased.

"Another four locals were admitted at the infectious department of the regional clinical hospital with signs of infectious disease," reads the statement.

Their samples were sent to the Virology Laboratory of the Public Health Center.

A morning update said two more persons, also local residents, were hospitalized upon their return from Italy, one of the hotbeds of coronavirus outbreak.

As UNIAN reported earlier, on March 3, Ukraine confirmed the first case of a coronavirus in a man who returned with his wife from Italy to Chernivtsi region. Doctors hospitalized the infected patient, while his wife has remained under observation at home.

If you see a spelling error on our site, select it and press Ctrl+Enter
Tags:News of UkraineChernivtsicoronavirusCOVID19