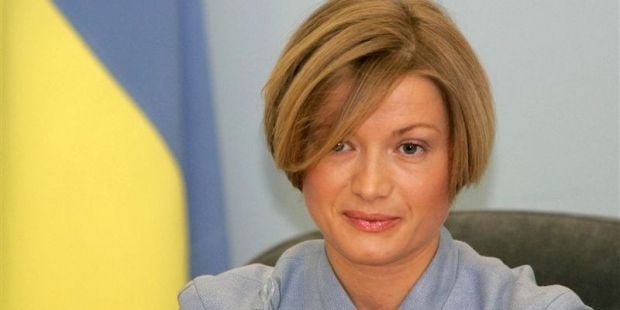 "According to updated information from the SBU [Ukrainian security service], more than 270 Ukrainians are in captivity, including 11 citizens of Ukraine who are detained in jails in the Russian Federation," she said.

However, Herashchenko said that on Tuesday the Ukrainian side provided the OSCE mission with irrefutable evidence of the violation of rights of these Ukrainians, their illegally being sent to Russia and Moscow’s failure to comply with international law on their protection and the access of Ukrainian consuls to citizens of Ukraine.

In addition, she said that during the last month Ukraine was able to release just nine of its citizens.

"We insist that all 270 Ukrainians must be released from the captivity of the Russian-backed militants and separatists," Herashchenko said.