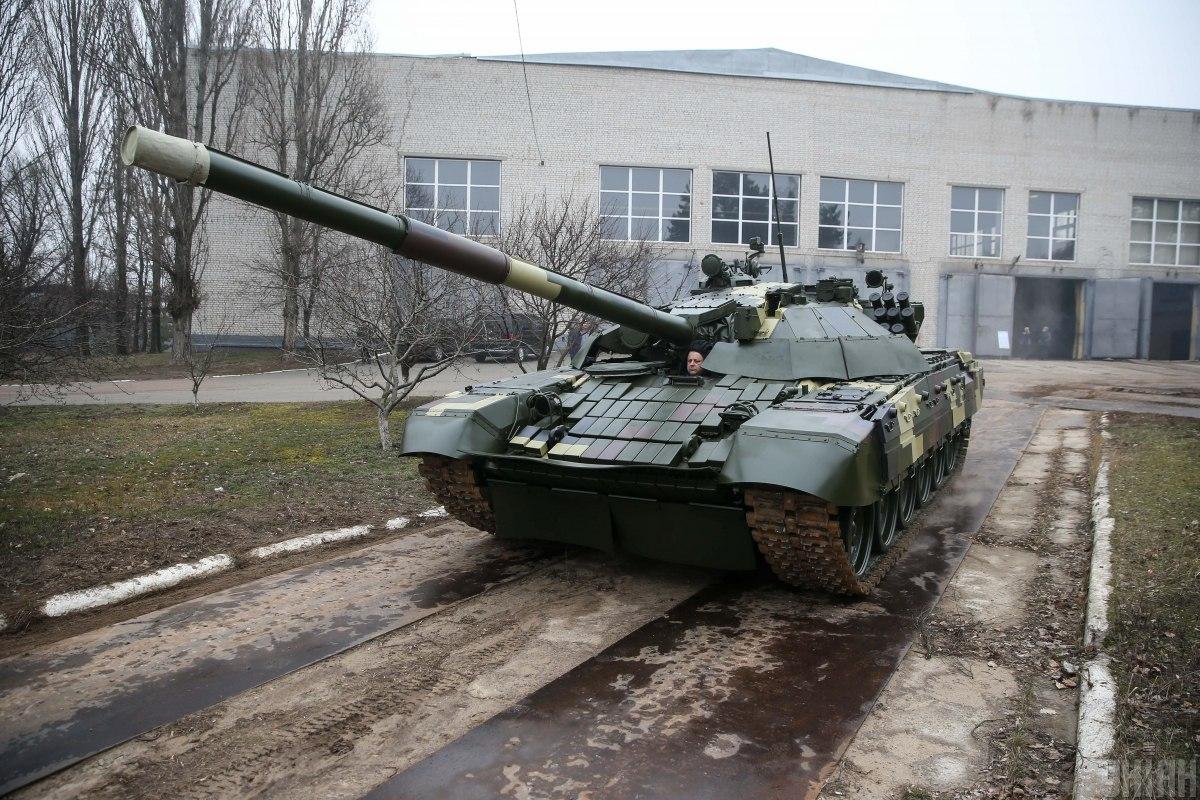 Ukrainian state-owned defense giant UkrOboronOrom has announced that it has completed the delivery of upgraded T-72 main battle tanks to the Ukrainian Armed Forces.

The final batch of six upgraded T-72 main battle tank was handed over on March 4, the company said, according to DefenceBlog.

"These T-72 tanks are the result of rethinking the experience of modern warfare in the East of Ukraine," Volodymyr Sinyavsky, acting director of SE Kyiv Armored Plant said. "We comprehensively approached the repair and significantly improved tactical and technical characteristics of the vehicles so that they could better perform the combat missions of the Ukrainian defenders."

The improved version of T-72 is equipped with additional Nizh (Knife) explosive reactive armor (ERA) fitted to the turret in an arrow-head pattern and further cassettes laid flat on the sides of the hull. 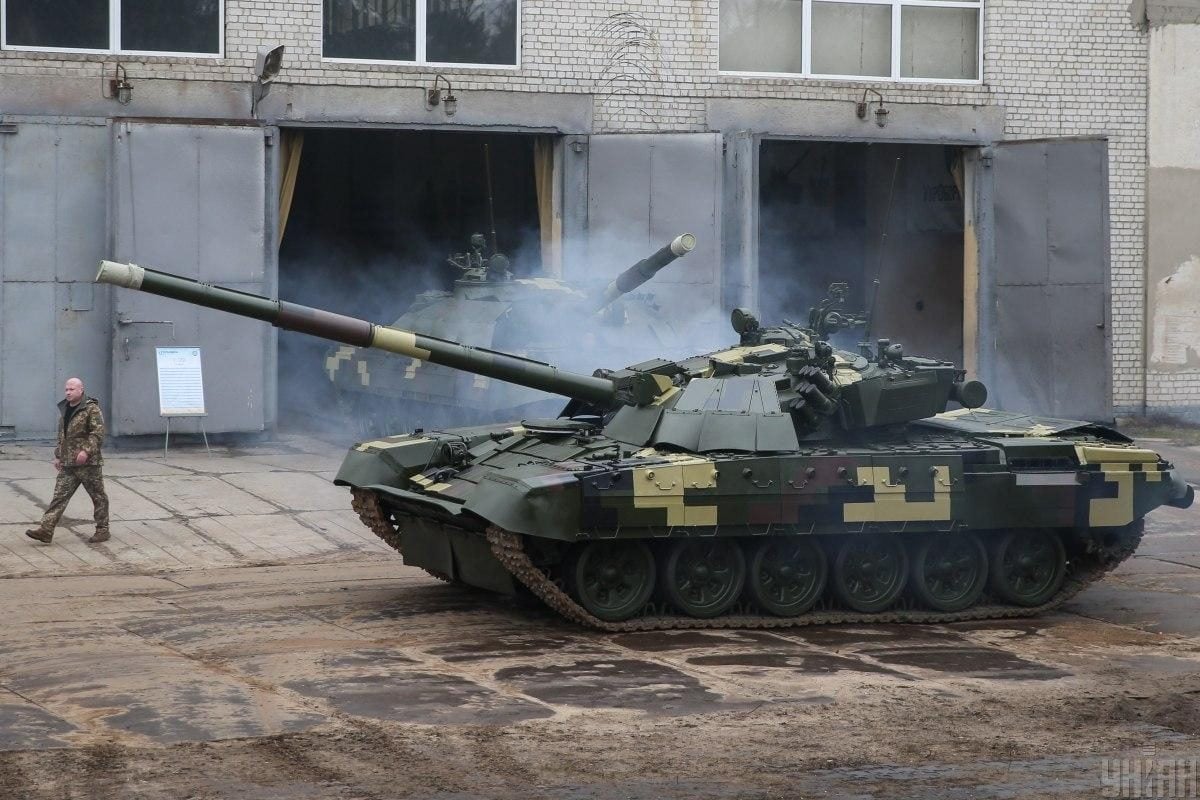 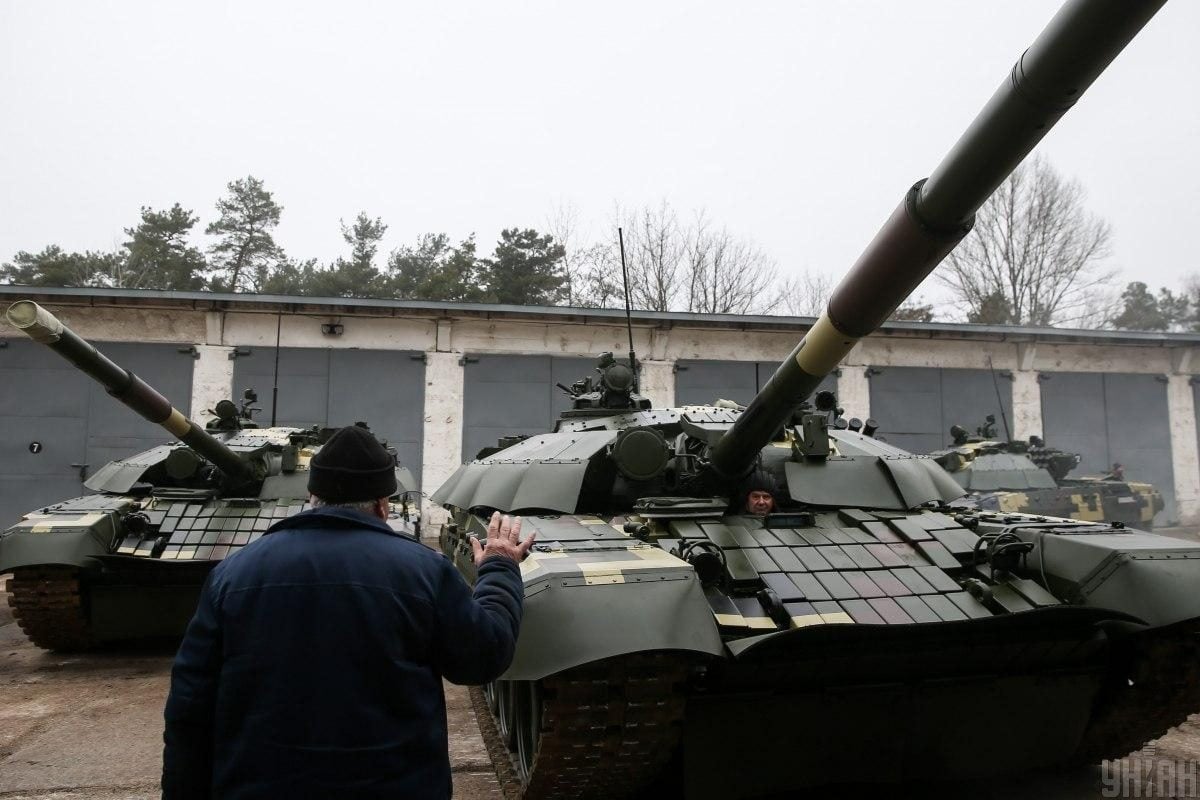 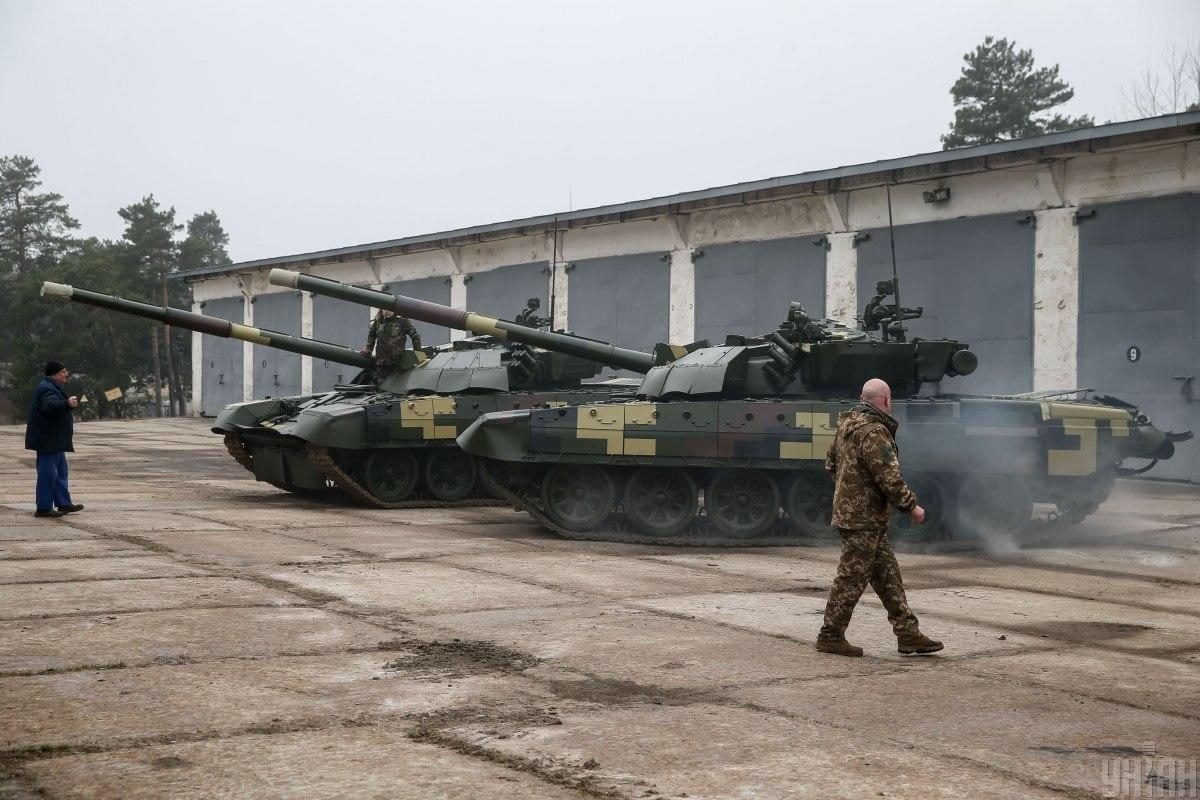 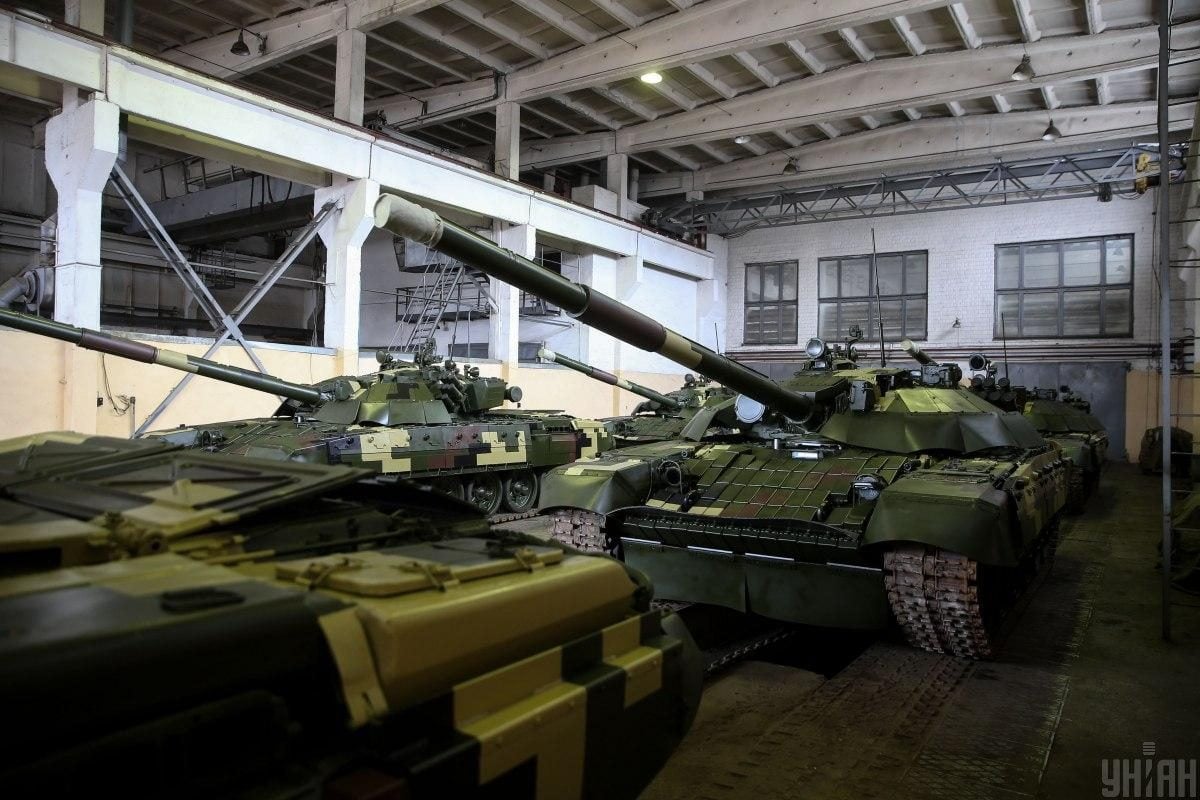 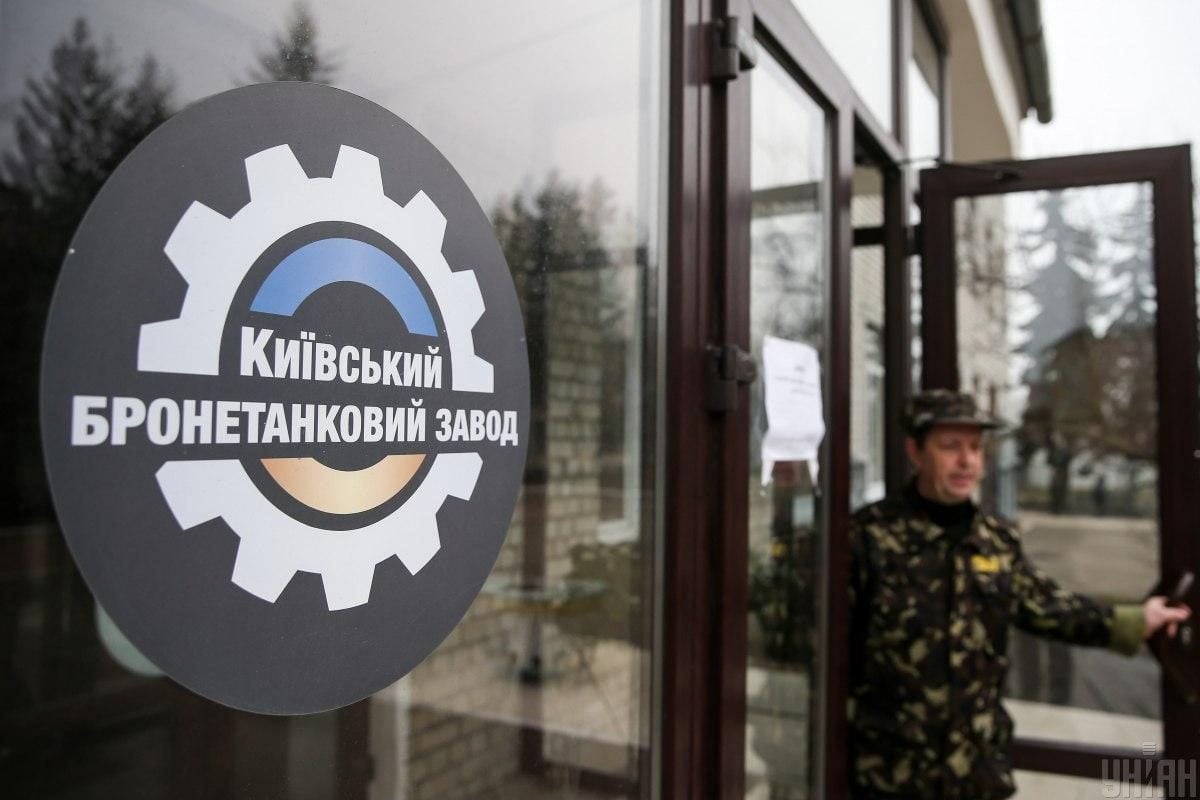 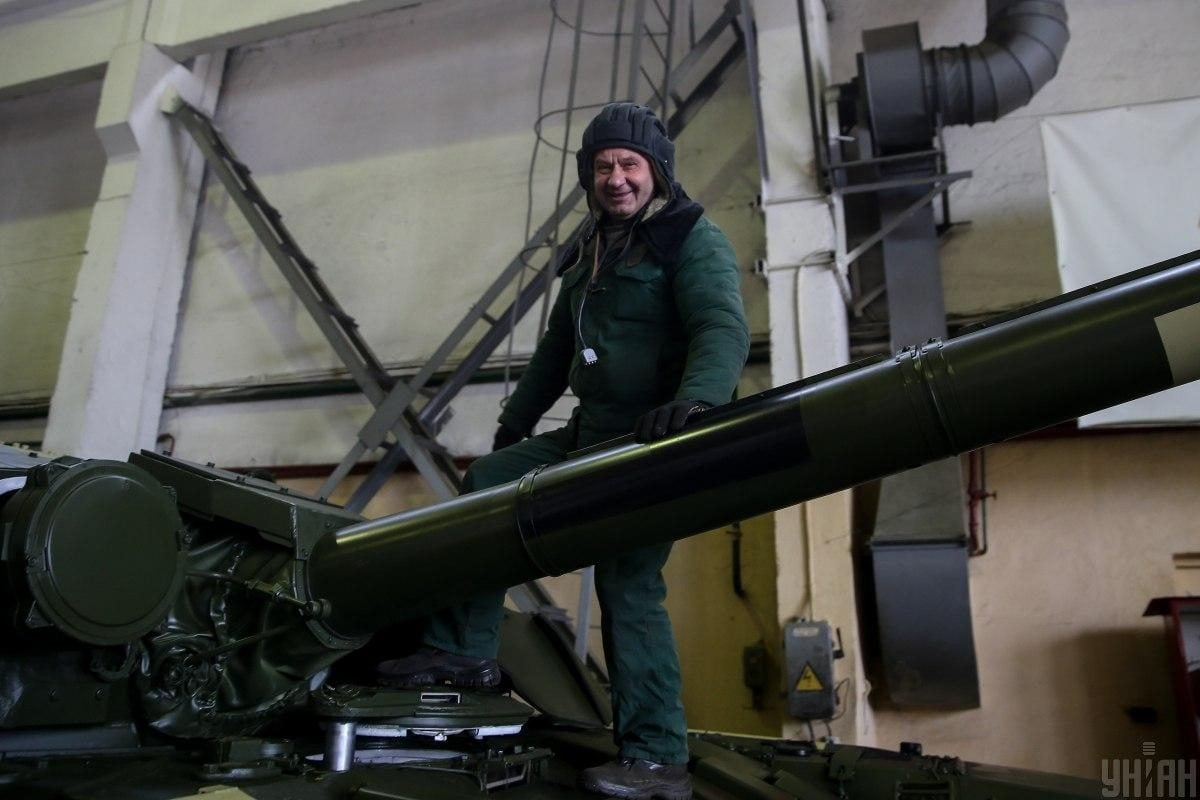 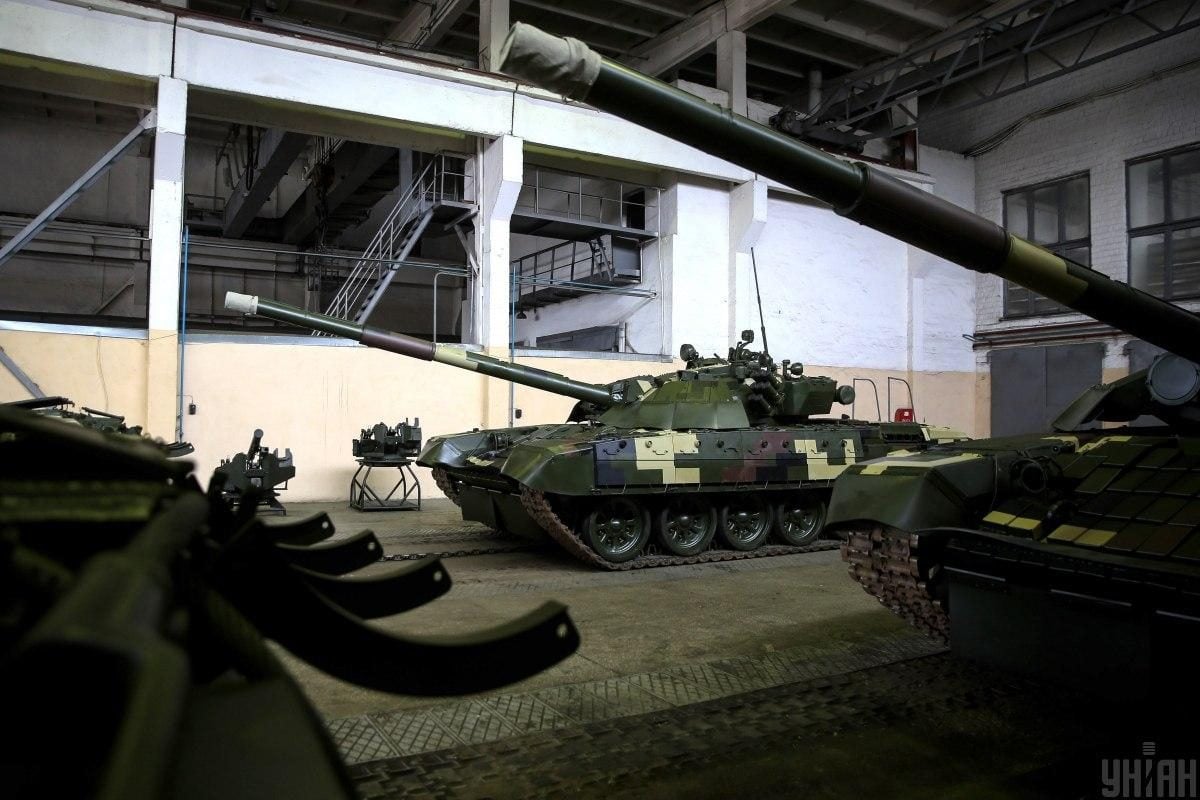 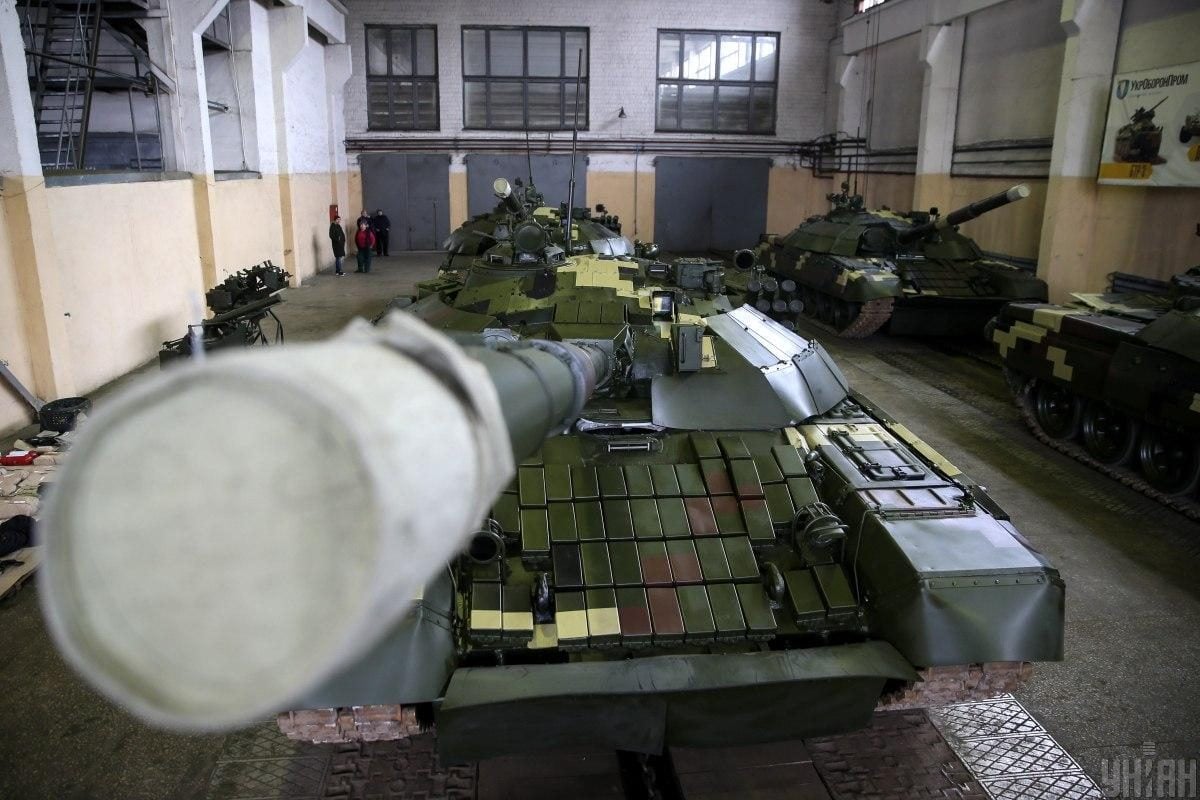 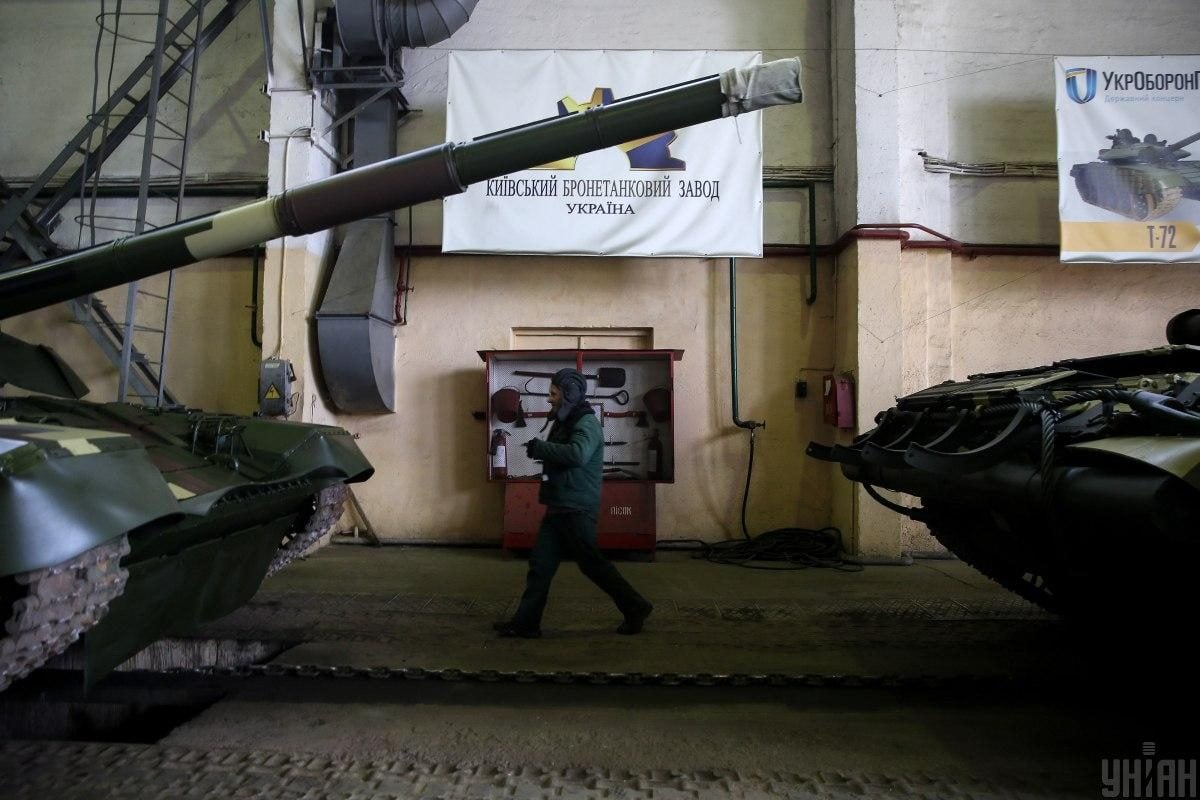 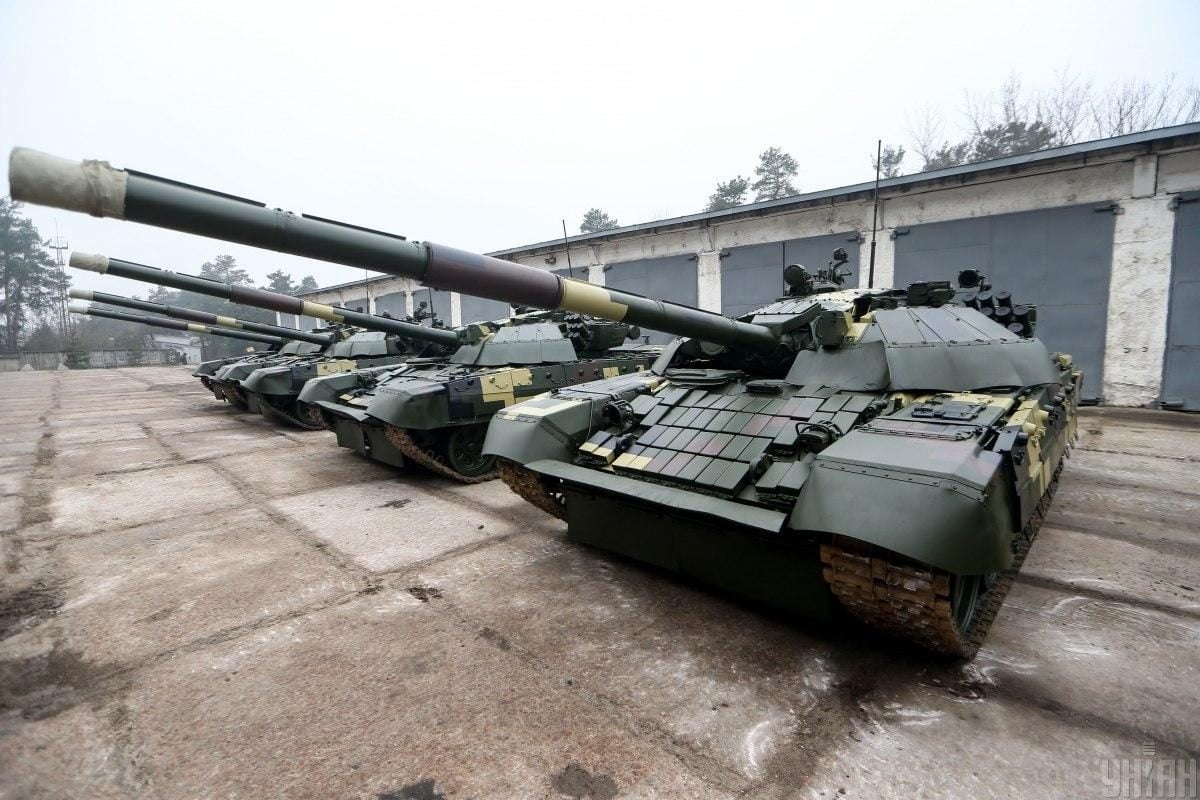 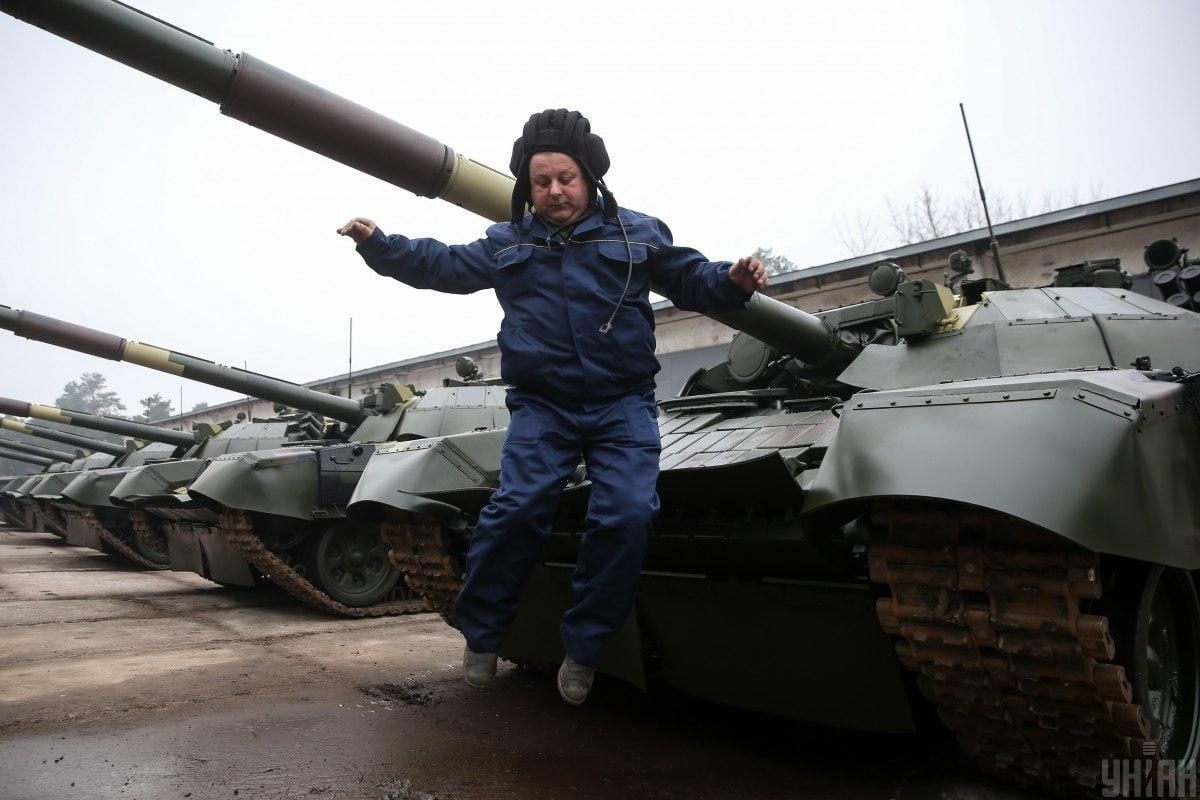 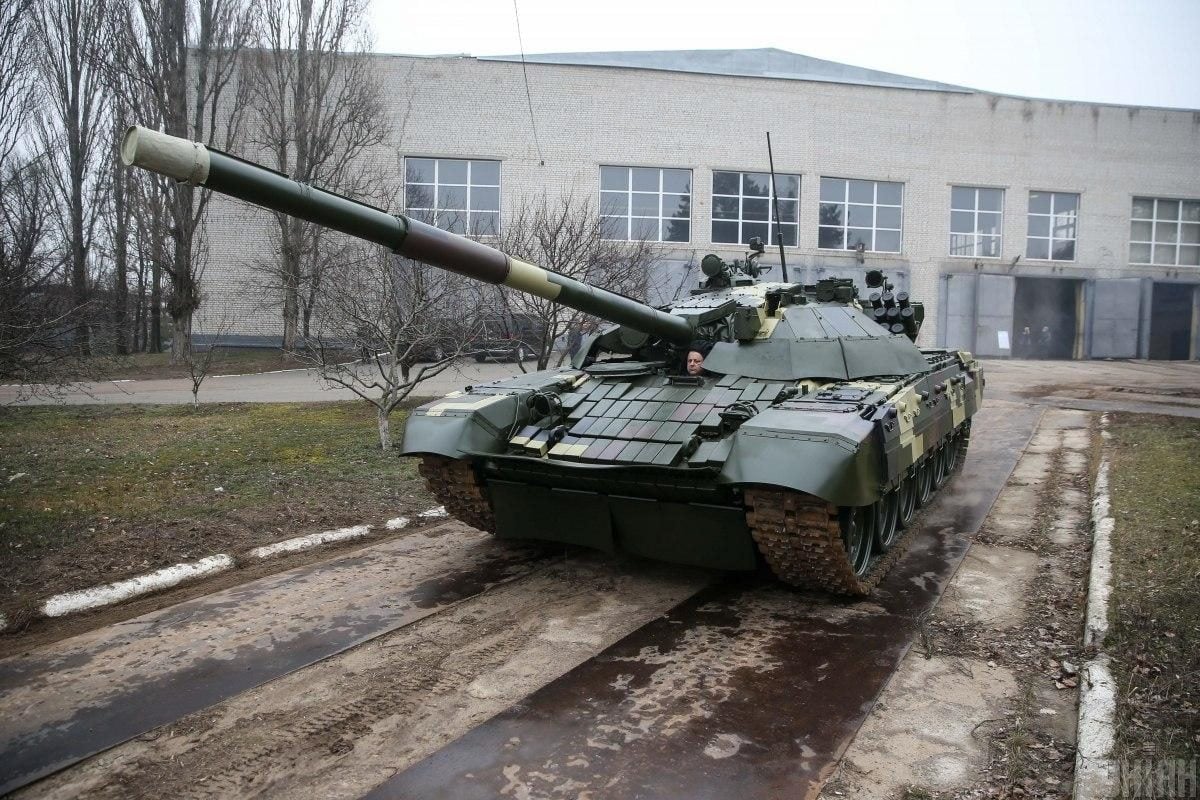