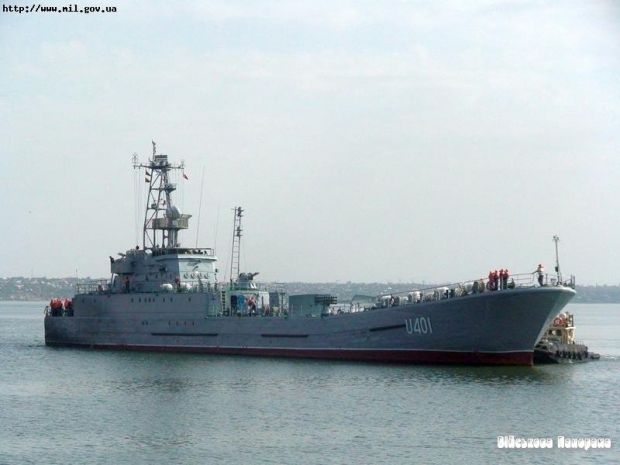 "According to the official data, there are 35 ships, boats and support ships, including combat ships, remaining in the territory of the Autonomous Republic of Crimea," Seleznev said.

In addition, there are two Be-12 flying boats, an aircraft and a Mi-9 helicopter in occupied Crimea.

"The ships, which were previously stationed in Kurinaya Bay of Sevastopol have been relocated to other bays, and now their whereabouts are unknown. The vessels that were previously in Donuzlav Bay, are still there as before," Seleznev said.

Currently, the Armed Forces are ready to deploy the equipment to Ukraine’s mainland, but the relevant arrangements are needed between Ukraine and Russia.