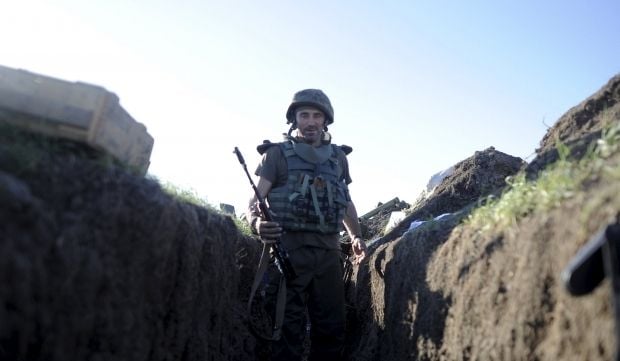 "As of June 17, the status of participant of the ATO has been granted to nearly 54,000 servicemen of the Ukrainian armed forces," Kushnir said.

As UNIAN reported earlier, as of June 12, the status of participant in the Anti-Terrorist Operation had been granted to more than 53,600 soldiers of the Ukrainian armed forces.

The status of ATO participant grants soldiers and their families entitlements to a range of state benefits.