General Staff: Sixth wave of mobilization to call up Ukrainians who have not yet served 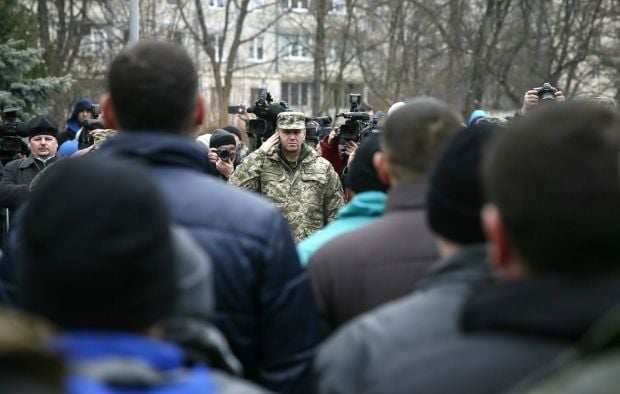 "It is expected that the sixth wave of mobilization will involve in equal proportions reservists who have experience of military service, and those who have not served," the report says.

According to the General Staff, the Ukrainian army needs specialists for acquisition of highly mobile airborne troops, intelligence, mechanized and armored units, as well as specialists of repair specialties, drivers and military engineers.

As reported, Chief military prosecutor of Ukraine Anatoliy Matios predicted that the sixth wave of mobilization would involve 50,000 people.