Subway shall be closed in Kyiv, Kharkiv, and Dnipro effective Tuesday, March 17. 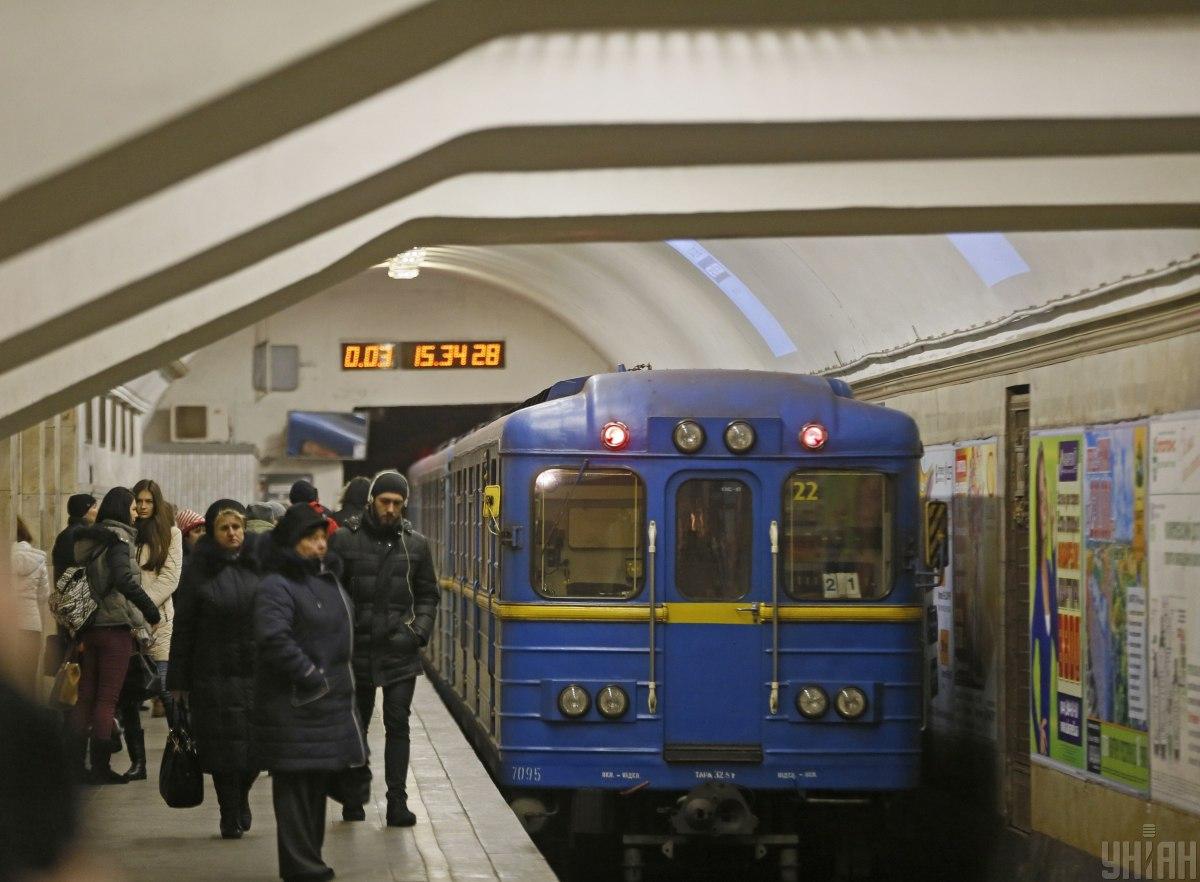 The Ukrainian Government at its extraordinary meeting overnight Tuesday decided to suspend all air, rail and bus services between cities and regions of Ukraine, according to Minister of Infrastructure Vladyslav Krykliy.

Up to 10 passengers in cabin shall be allowed in urban transport – buses, trolleybuses, trams, and shuttle vans.

No restrictions have been imposed on driving motor vehicles.

"The Commission on industrial safety and emergency situations, chaired by prime minister, decided to close the subway in Kyiv, Kharkiv, and Dnipro on March 17," he wrote.