The president calls on stranded Ukrainians to undergo the voluntary registration of Ukrainian citizens travelling abroad. 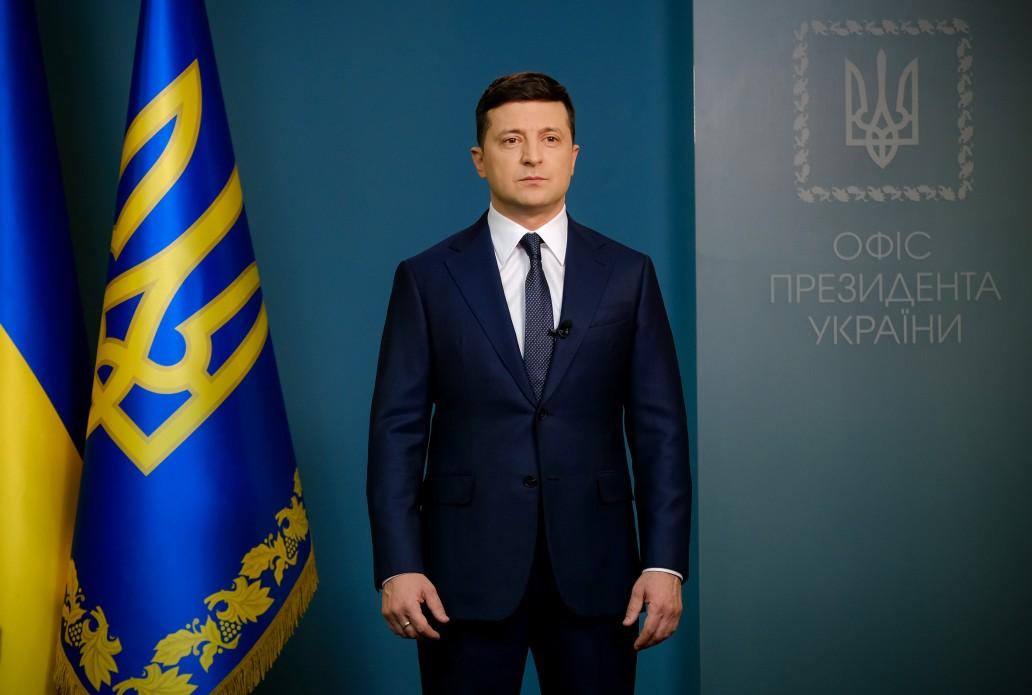 Ukrainian President Volodymyr Zelensky says that all Ukrainians who have been trapped abroad amid a coronavirus lockdown will be able to get home.

"The most important thing: We will [help] all of you return. Some [will reach home] sooner, some [will be there] a little later, but you will definitely get home," he said in a video address to the nation late on Tuesday, March 17.

The president encouraged the stranded Ukrainians to get registered with the Druh ("Friend") system, which provides the voluntary registration of Ukrainian citizens travelling abroad. This will facilitate Ukrainian diplomats' work and ease their efforts to draw up lists of Ukrainians requiring urgent return home, he said.

Zelensky noted that those who were unable to get themselves registered should contact a Ukrainian embassy or consulate in a host country by sending an email or calling the hotline.

"For those on vacation who travelled by charter flights: the government provides maximum assistance to travel agencies and airlines so that they could pick up Ukrainian tourists from faraway places," the president said.

Zelensky also announced return flights had been arranged for Ukrainian citizens from Egypt, the United Arab Emirates, the Dominican Republic, island resorts in the Asia-Pacific region, North and South America.

The president emphasized that citizens planning to return to Ukraine by car or by bus would need to check restrictions imposed by the countries their route would run through.