Soldier from Tornado battalion suspected of torturing women is detained 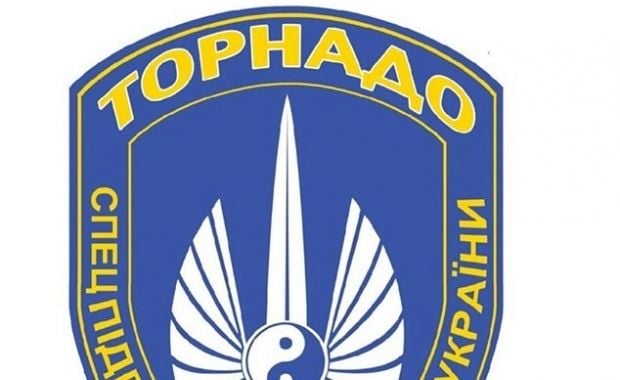 The soldier is suspected of torturing women. Detention conditions are being determined for the suspect.

The investigation is being overseen by the prosecutor of Luhansk region.

As UNIAN reported earlier, on June 17, eight men from the Tornado special unit base were arrested in connection with a number of grave crimes. According to the Prosecutor General's Office, a pre-trial investigation has established that in the period from January to mid-March 2015 the unit’s commander created a criminal organization consisting of his subordinates that committed serious crimes, including the unlawful imprisonment and kidnapping of local residents, in the territory of the unit location in Pryvolne, Lugansk region. Members of the criminal group detained local people in the basement, subjecting them to torture.

Previously, the staff of the Tornado unit refused to comply with the requirements of the inspector and did not allow searches to be conducted at the unit's location, with staff threatening the use weapons.

On June 20, investigators and prosecutors started a search of the disbanded Tornado special unit’s base in Pryvolne.