Poroshenko honors memory of victims of war, talks with veterans 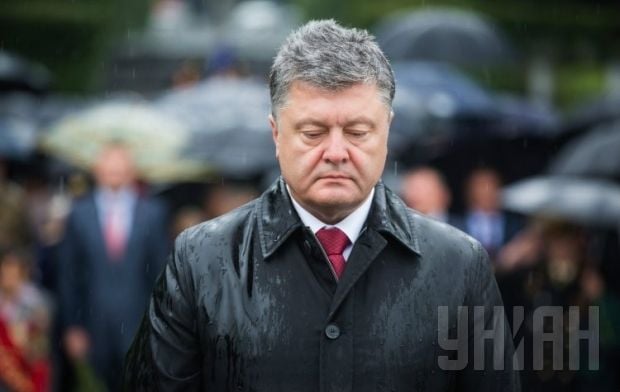 The ceremony participants laid flowers at the Tomb of the Unknown Soldier in Partisan Glory Park and paid tribute to the victims with a minute of silence, the press service of the president told an UNIAN correspondent on Monday.

An honor guard fired a saluted and made a march past of the monument.

At the end of the event, the Ukrainian president had short conversations with veterans.