Thus, the number of all confirmed cases in the country had grown to 26 by March 20. 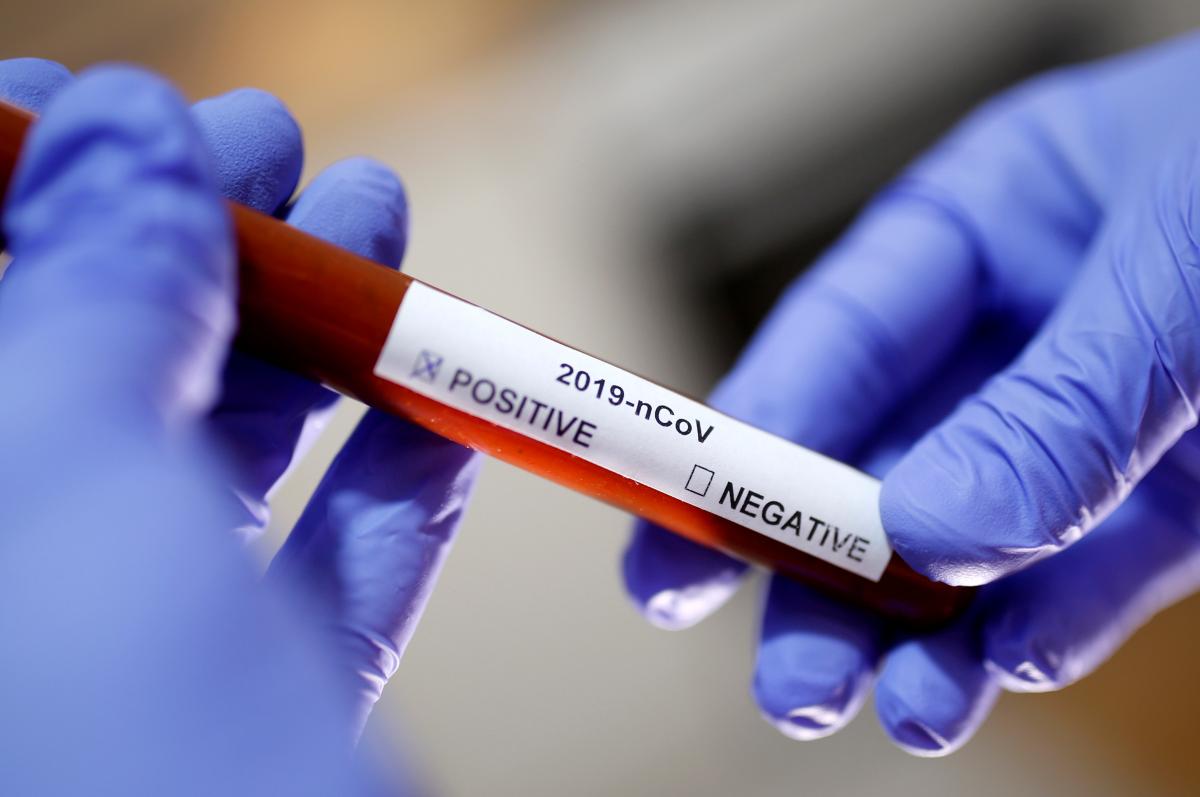 Five more confirmed cases of the novel coronavirus, also known as COVID-19, have been reported in Ukraine's Chernivtsi region, some of the patients have caught the infection from already infected individuals.

The newly confirmed cases include not only those who have returned from abroad, but also those who have had contacts with patients inside Ukraine, Chernivtsi Governor Serhiy Osachuk said on television late on March 19.

He called on those who returned home from other countries to isolate themselves.

"That is, there are cases when this infection was caught by people who have not been abroad, but were in contact with family members, close relatives, neighbors," he said. "I'm asking you to stay isolated and show social, human responsibility."

Information concerning the newly identified cases was confirmed by the Health Ministry. The five patients tested positive late on March 19. They have been isolated, their condition is stable, the ministry said. 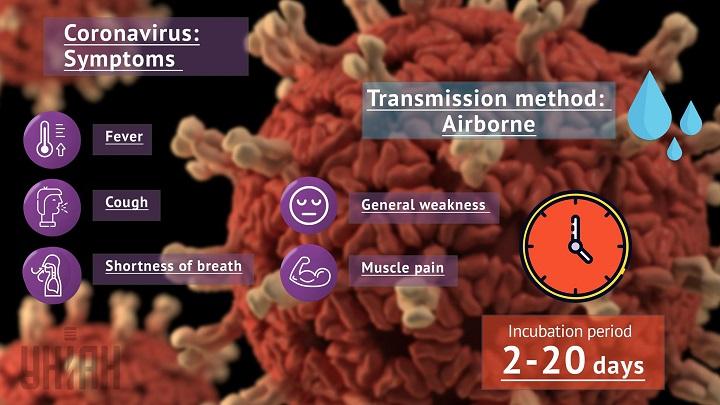