Celebrations of the annexation anniversary are going as planned. 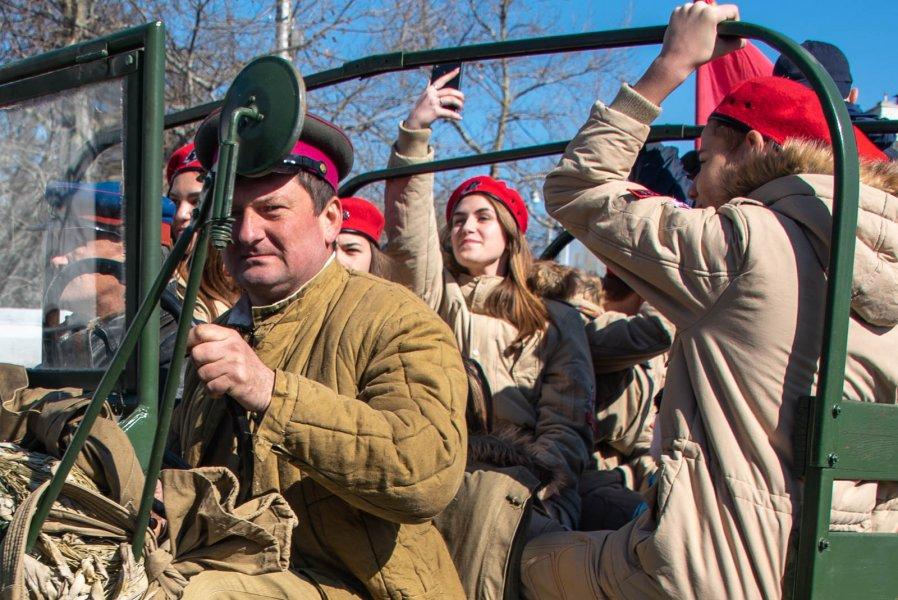 Occupation authorities in Russian-annexed Crimea have set up massive celebrations of the sixth anniversary of the occupation of the peninsula despite global spread of the deadly coronavirus pandemic.

A show was staged at children's resort Artek where kids were holding portraits of Soviet heroes, while an outdoor activity  titled "Victory Banner" was conducted at a technical college in the city of Sevastopol.

Russian-backed authorities, however, moved to shut out all schools in Sevastopol from March 19 and put higher education institutions on distance learning.

At the same time, none of the mass events dedicated to the occupation of the Ukrainian Crimea were canceled.

If you see a spelling error on our site, select it and press Ctrl+Enter
Tags:News of UkraineCrimeacoronavirus