The Health Ministry is to receive daily updates on the measures. 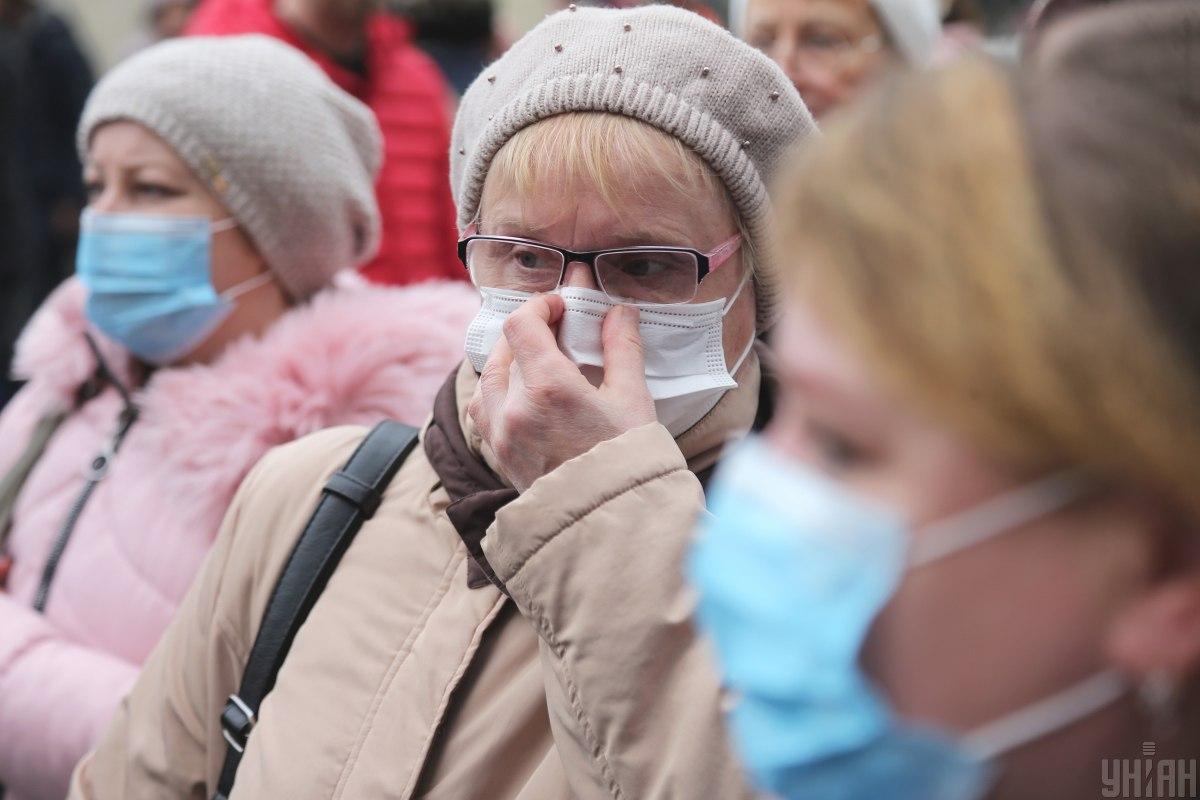 The Ukrainian government has introduced an emergency situation regime in the city of Kyiv, as well as Dnipropetrovsk and Ivano-Frankivsk regions.

"The relevant decisions were previously taken by the regional commissions for issues related to industry-related safety and emergency situations in connection with the confirmed cases of coronavirus," Ukraine Prime Minister Denys Shmyhal said on Telegram on March 20. "No new restrictions are yet to be expected. The emergency mode is designed to mobilize efforts to combat the spread of COVID-19."

The chairmen of the respective administrations were instructed to ensure coordination of measures to prevent the spread of the acute respiratory disease in the regions, he said. They should also daily update the Health Ministry on their status.

The government explained that according to Article 2 of the Civil Protection Code, "an emergency is the situation in a separate territory or business entity located there or a water facility, which is characterized by a violation of normal living conditions caused by a catastrophe, accident, fire, natural disaster, epidemic, epizootic, epiphytosis, use of weapons, or other dangerous event that has led (may lead) to a threat to the life or health of the population, a large number of dead and injured, cause significant material damage, as well as the impossibility of the population to live in such a territory or facility, to carry out economic activities there. "