Ukraine's confirmed coronavirus cases almost double to 40 in past day 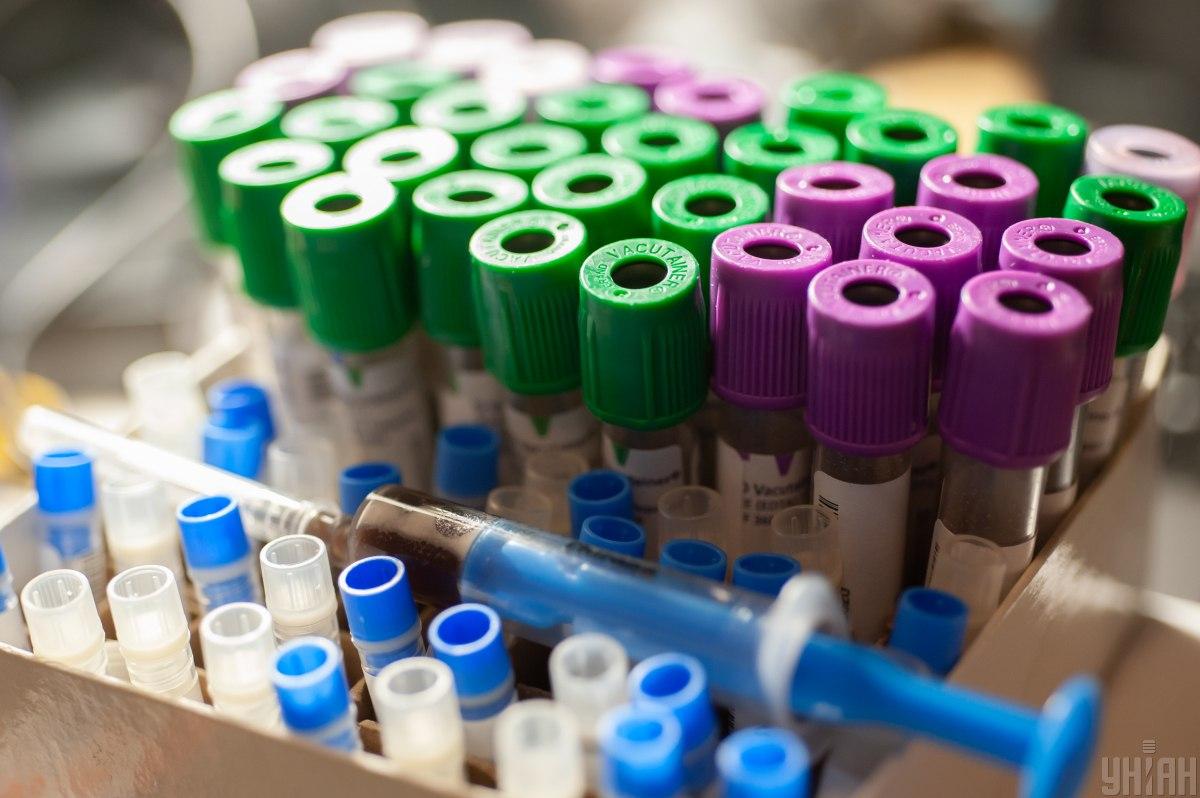 There are now 40 confirmed cases of the novel COVID-19 coronavirus in Ukraine, an increase from the 21 reported on Thursday, March 19.

The updated figure from the Ukrainian Health Ministry's Public Health Center represents the number of confirmed cases as of 22:00 Kyiv time on Friday, March 20.

The virological reference laboratory of Ukraine's Public Health Center says it checks not only suspected cases, but also established contacts. In total, it has examined over 750 samples.

As UNIAN reported earlier, Ukraine's Health Minister Illia Yemets predicts that the confirmed cases in Ukraine will be on the rise.