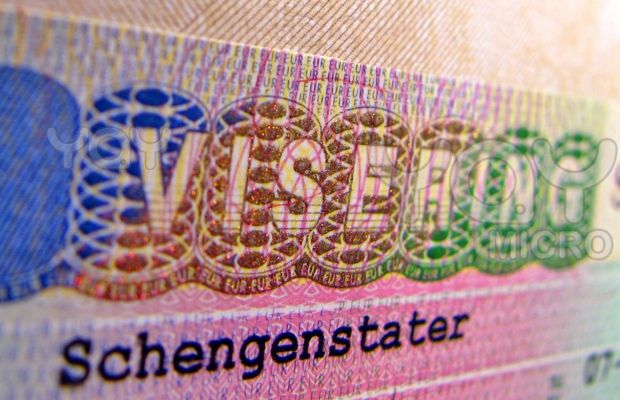 The new rules require applicants to be fingerprinted

According to the Ukrainian Foreign Ministry, the implementation of the visa information system of the European Union provides for taking digitized fingerprints and digitized photographs of visa applicants.

According to the new rules, the applicants’ biometric information will be stored for 59 months and used during all subsequent processing of visas applications during this period, but after that period the applicant will have to go through the procedure for collecting data again.

Exemptions from the obligation of fingerprinting are provided for:

a) children under the age of 12 years;

b) persons for whom the collection of fingerprints is physically impossible;

c) heads of state or government and members of a national government with accompanying spouses, and the members of their official delegation when they are invited by Member States' governments or by international organizations for an official purpose;

d) sovereigns and other senior members of a royal family, when they are invited by Member States' government or by international organization for an official purpose.

"The procedure for fingerprinting will be carried out solely on the authorized equipment which guarantees the prevention of any misuse of the information received. Consular offices of the Member States, as well as visa centers have the right to carry out such procedures," as noted in the Ministry of Foreign Affairs.

At the same time, Schengen visas obtained before June 23, 2015 will remain valid until the period specified in them.