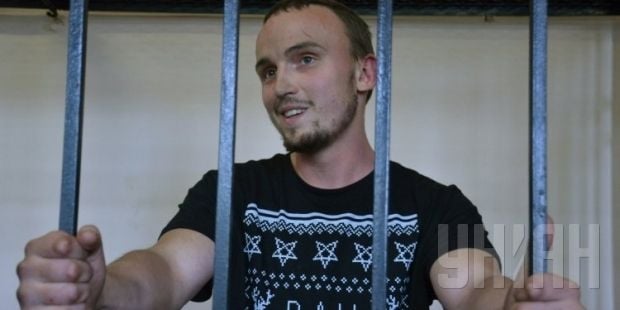 According to Lozoviy, Polischuk was released on bail of more than UAH 5 million.

"Bail of more than UAH 5 million was stood for Polishchuk by unknown persons. Thanks to this, Denis Polishchuk will be released today. This was kept the closest secret so that there were no obstacles to his release," Lozoviy said.