Thirteen new cases have been confirmed in Chernivtsi region today. 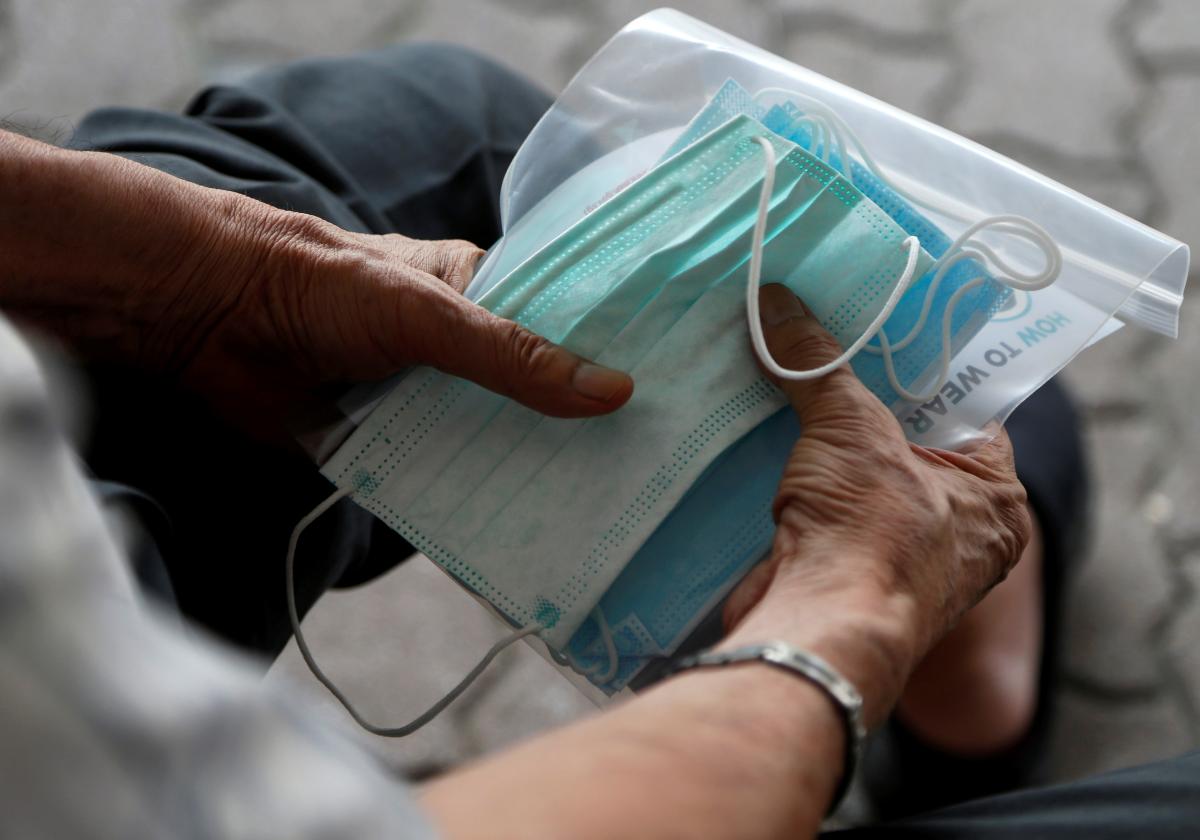 Ukraine's Health Ministry has provided its fresh report on COVID-19 in Ukraine, saying that the number of confirmed cases in the country is nearing 100.

"At the moment of this briefing, the number of the confirmed cases is 97," Ukraine's Chief Medical Officer Viktor Liashko said on Tuesday afternoon, according to an UNIAN correspondent.

He recalled that 11 new cases were registered in the past 24 hours. Ten of them are in Kyiv region and one is in Ternopil region.

"Today, another 13 cases have been confirmed in Chernivtsi region," he said.

"These are mostly the individuals who were in contact with previously confirmed cases, which we had 25 in that region," he added.

As UNIAN reported earlier, as of 10:00 Kyiv time on March 24, there were 84 confirmed coronavirus cases in Ukraine.