A man, who recently returned from Egypt, has died in the city of Dnipro, while a woman died in Ivano-Frankivsk. 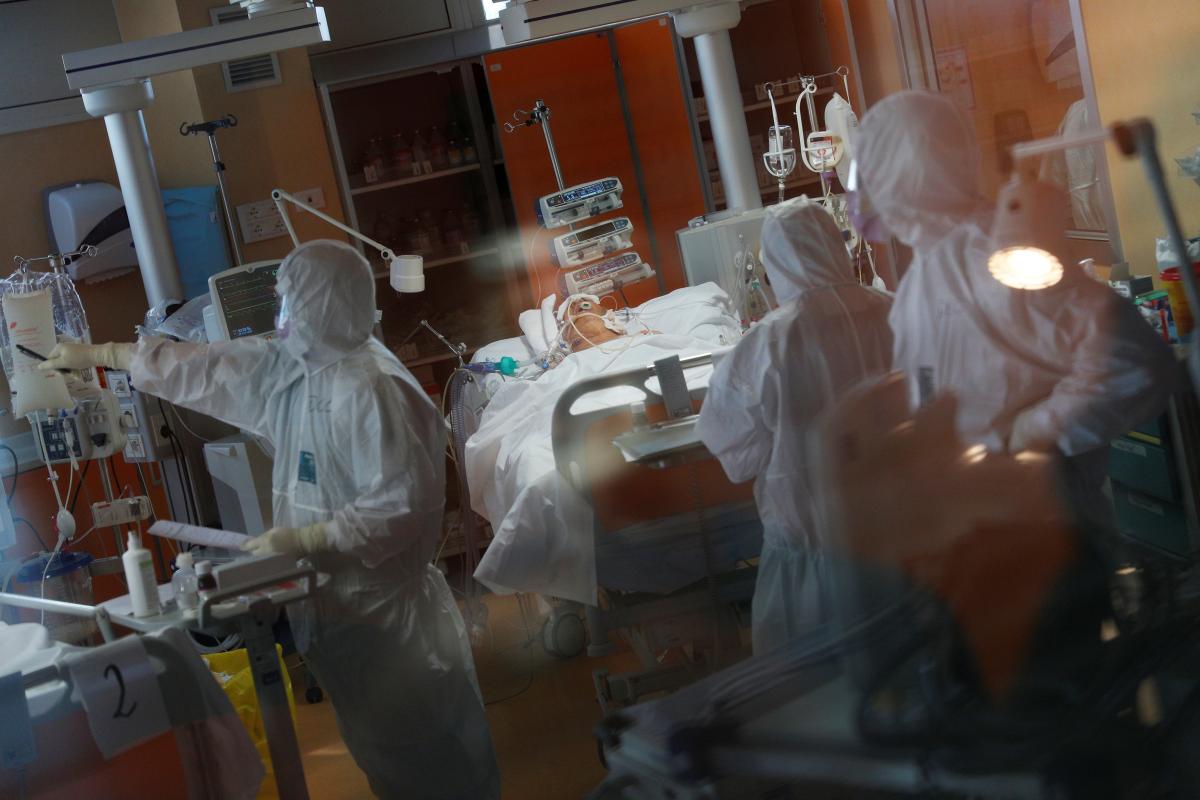 A male patient, 47, has died shortly after being admitted in grave condition to a hospital in the eastern Ukrainian city of Dnipro, local health officials say, adding that his coronavirus test results have not returned yet.

The man recently returned from Egypt and felt unwell, but did not seek medical help until his condition worsened significantly.

Meanwhile, a woman, 60, has died in an Ivano-Frankivsk hospital in western Ukraine. She was earlier admitted with a coronavirus suspicion but her test results haven't returned from a Kyiv lab by the time she was pronounced dead.

As UNIAN reported earlier, the Ministry of Health stated that the number of coronavirus cases in Ukraine increased to 97.

If you see a spelling error on our site, select it and press Ctrl+Enter
Tags:News of Ukrainedeathtollcoronavirus