Ninety-three new cases were confirmed over the past 24 hours. 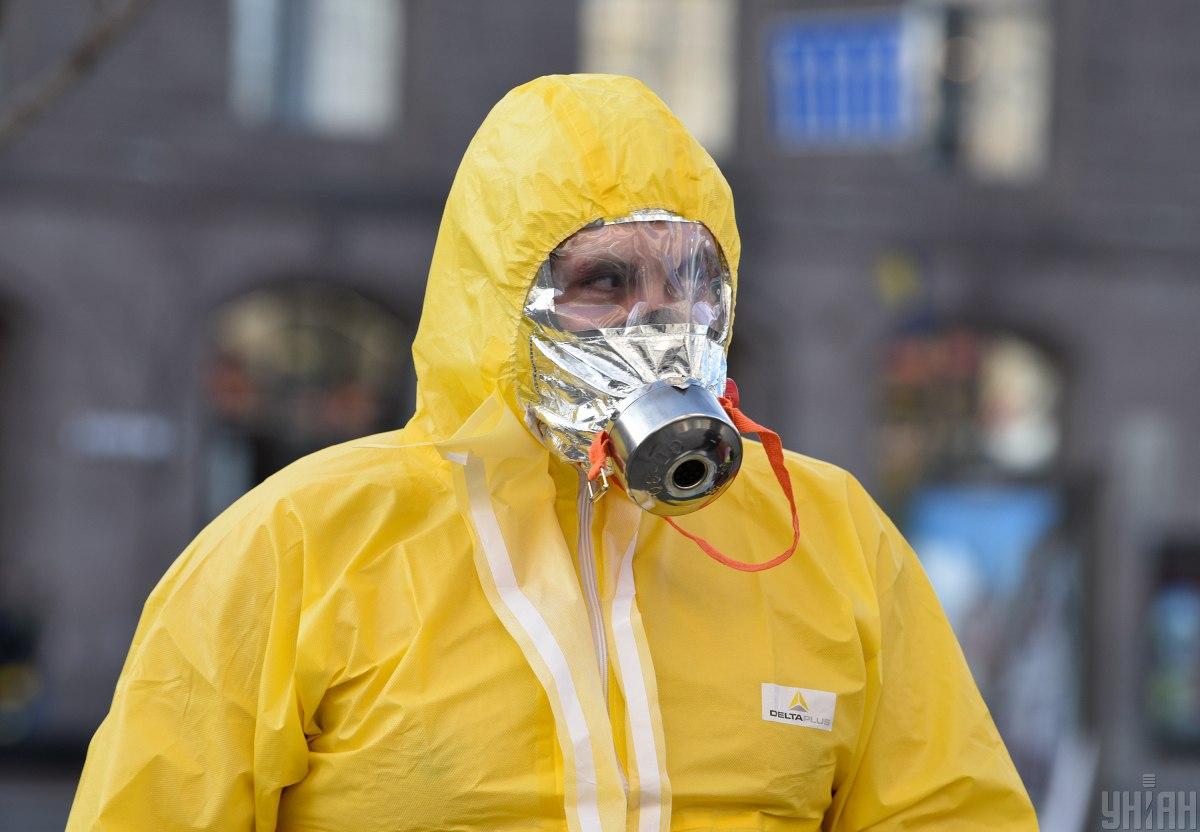 Ukraine's Health Ministry in its morning update says the total number of confirmed coronavirus cases across Ukraine has reached 311, with eight lethal ones.

Five patients have fully recovered (4 adults and a child), the report adds.

Ninety-three new cases were confirmed over the past 24 hours.

The studies were conducted at the Center for Public Health in Kyiv, as well as regional labs.