Zelensky: All Ukrainians who'll return home will be under two-week observation

The government is currently preparing a list of relevant locations. 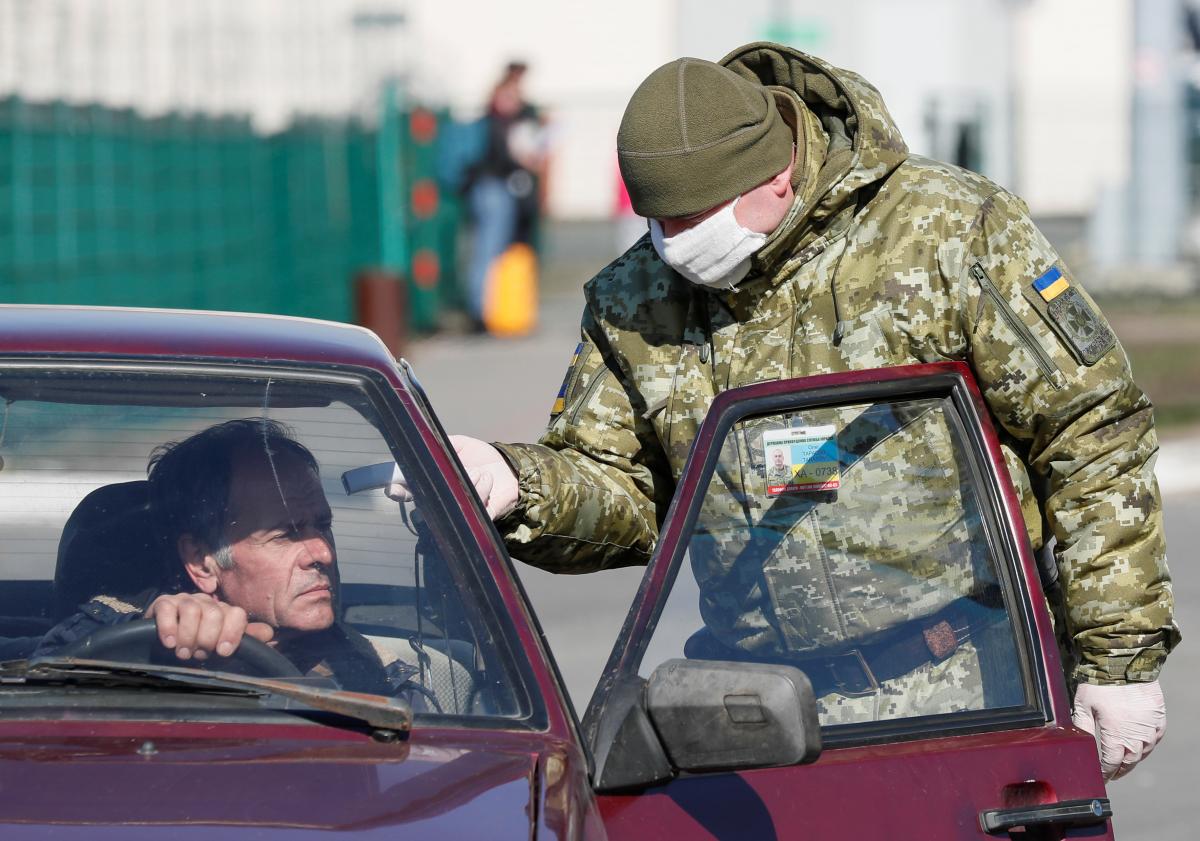 Ukrainian President Volodymyr Zelensky says that all the Ukrainians who will return home after March 28 will be kept under two-week mandatory observation.

"We are also solving the issue of Ukrainians who did not manage to return home by March 28. Their return – by plane, train, bus, car or on foot – should be as safe as possible for the others, and therefore it requires a mandatory two-week observation," he said in a video address on Sunday evening.

"We are currently preparing a list of relevant locations. In particular, it can be Ukrainian hotels, with which we have already reached an agreement in advance. Each premises for mandatory observation will be prepared in strict accordance with the requirements of the Ministry of Health," he added.

The coronavirus-related quarantine in Ukraine is in effect until April 24. The Ukrainian border was closed and all regular services of passenger transportation by plane or by train were halted on March 28.

Ukrainians are now able to cross the Ukrainian border on foot or by car via specially designated checkpoints.

If you see a spelling error on our site, select it and press Ctrl+Enter
Tags:News of UkraineZelenskycoronavirusCOVID19quarantine