An exception applies to citizens who travel to attend a funeral of a close relative. 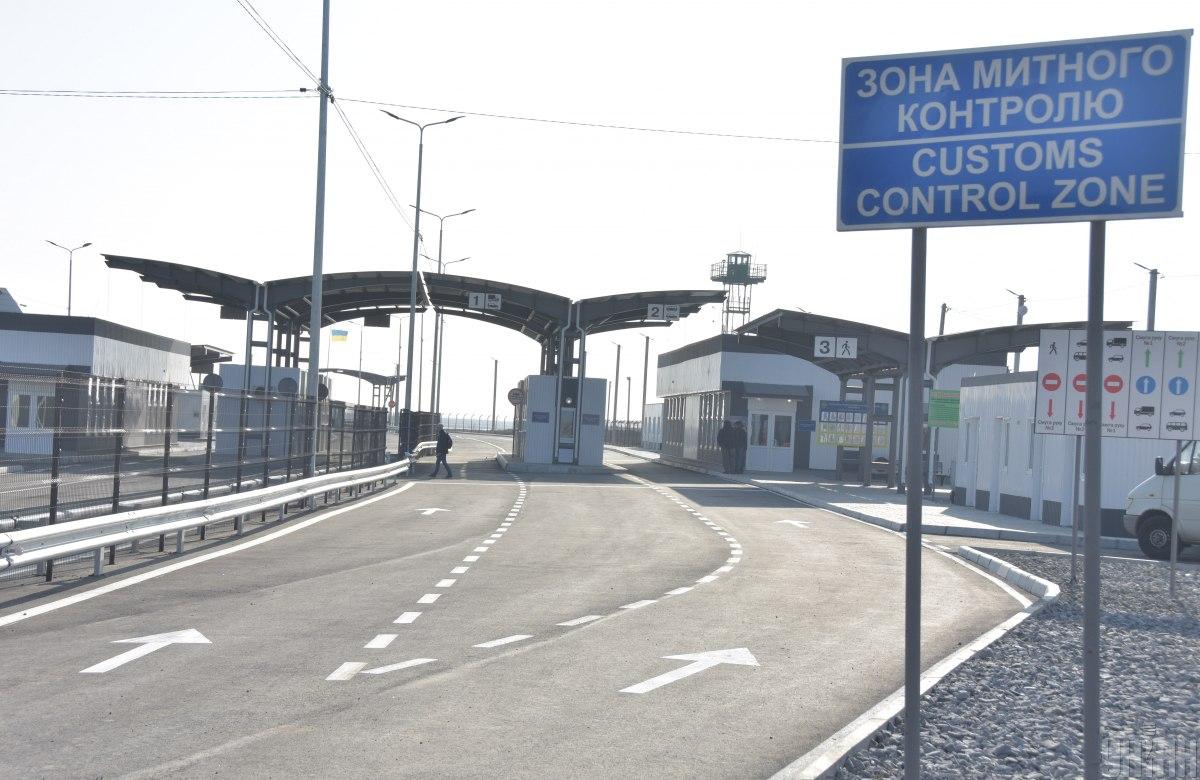 Residents of occupied Crimea who have local registration and who are citizens of the Russian Federation will not be allowed to travel to mainland Ukraine through checkpoints on the de-facto border over the situation with the spread of coronavirus.

A temporary ban was introduced  on Monday midnight, as reported by the so-called border control of Russia's FSB on Crimea, according to RFE/RL's media project Krym/Realii.

An exception applies to citizens who travel to attend a funeral of a close relative.

At the same time, Russian border guards say residents with Crimean registration will be able to enter the peninsula without restrictions.

Now 2,801 people are under medical supervision in Crimea, 62 people are in hospitals, 10 are being kept under observation in special medical institutions, according to the so-called "health ministry" of the peninsula.

If you see a spelling error on our site, select it and press Ctrl+Enter
Tags:News of UkraineRussiaCrimeabordercoronavirus