Kuleba called on citizens abroad who have sufficient means to stay in the foreign country pending quarantine. 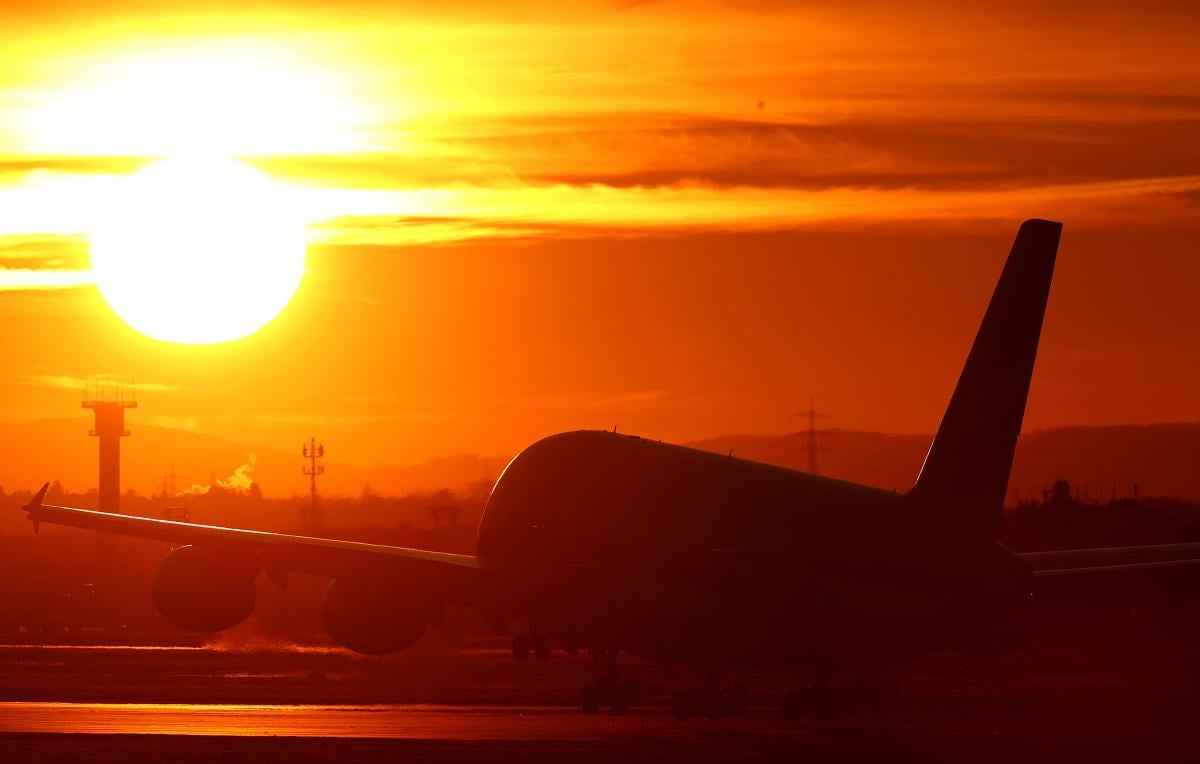 "At present, the number of citizens around the world awaiting evacuation is 11,449. This figure is dynamic since some are constantly evacuating, while some, on the contrary, change their mind and decide to evacuate, informing the embassy or consulate," he said during an online briefing at the Foreign Ministry, according to an UNIAN correspondent.

Kuleba called on citizens who have sufficient means to stay in the foreign country pending quarantine.

"Since travel puts you in danger. You cannot make a long trip without touching surfaces, without communicating with people, and you never know where you'll be at risk of infection," he said.

The minister stressed that now is the "critical period" and that "the coming weeks will be decisive."

"For your safety, it is advisable that you stay where you are these weeks – this is a much safer option for you," Kuleba added.

As UNIAN reported earlier, according to the Foreign Ministry, as of 21:00 on March 29, 144,698 citizens have returned to Ukraine with the assistance of diplomatic institutions since the beginning of evacuation measures.