Sociologists note the increase in positive assessments of Ukrainian authorities' response over the past two weeks. 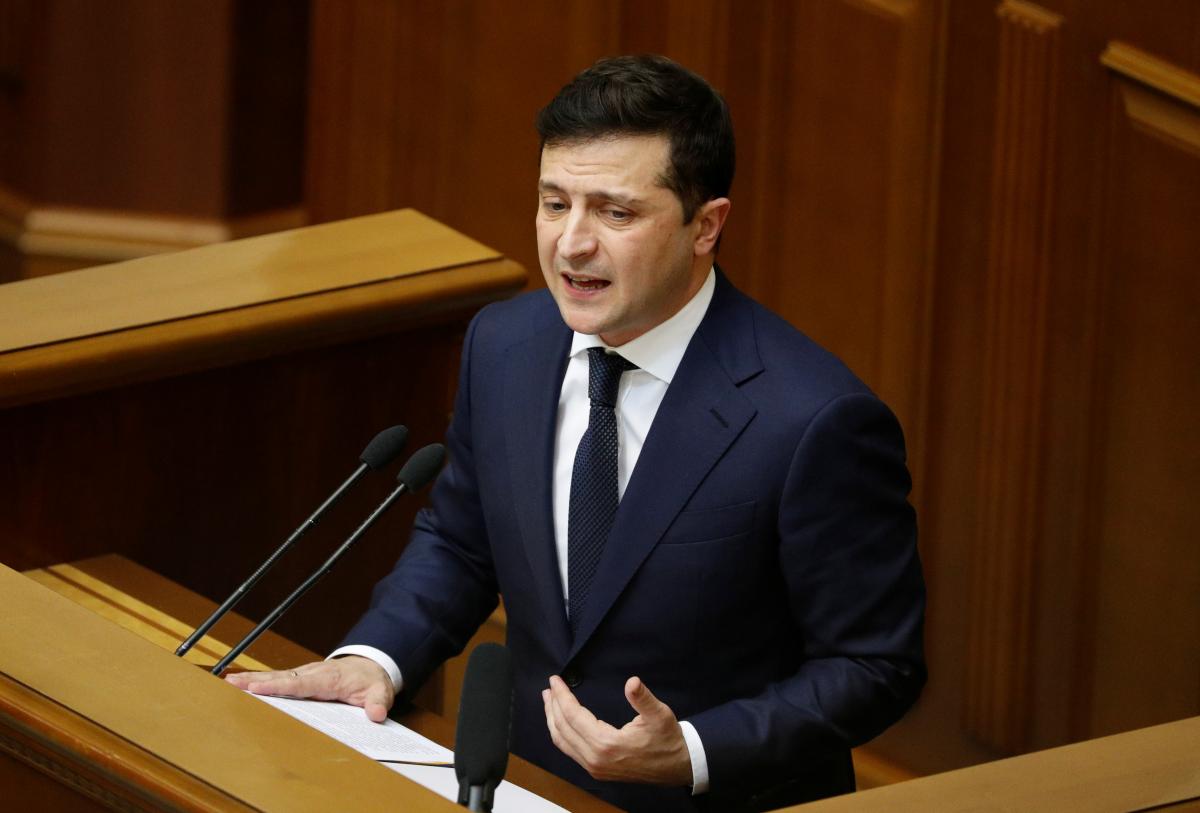 Some 56% of citizens consider the reaction of Ukrainian President Volodymyr Zelensky to the threat of the spread of coronavirus in Ukraine "effective", according to a survey conducted by the Rating sociological group.

Meanwhile, 30% think the opposite, the report says.

In addition, regarding the effectiveness of Prime Minister Denys Shmyhal, 44% of respondents found it difficult to answer the question, 30% assessed his moves as effective, while 26% believe they are ineffective.

Sociologists note the increase in positive assessments of Ukrainian authorities' response over the past two weeks.

The poll was conducted with the use of the CATI method (computer-assisted telephone interviews) based on a random selection of mobile phone numbers in two waves: the first on March 25-27, and the second on March 28-30 among the population aged 18 and older. The sample is representative of age, gender, region and type of settlement. The sample frame is the following: the first wave – 1,000 respondents, the second wave – 1,000 respondents. The margin of error is no more than 4%.

If you see a spelling error on our site, select it and press Ctrl+Enter
Tags:News of UkrainepollresponseZelenskycoronavirusShmyhal