Hundreds of thousands of Ukrainian citizens have returned to the country over the past weeks. 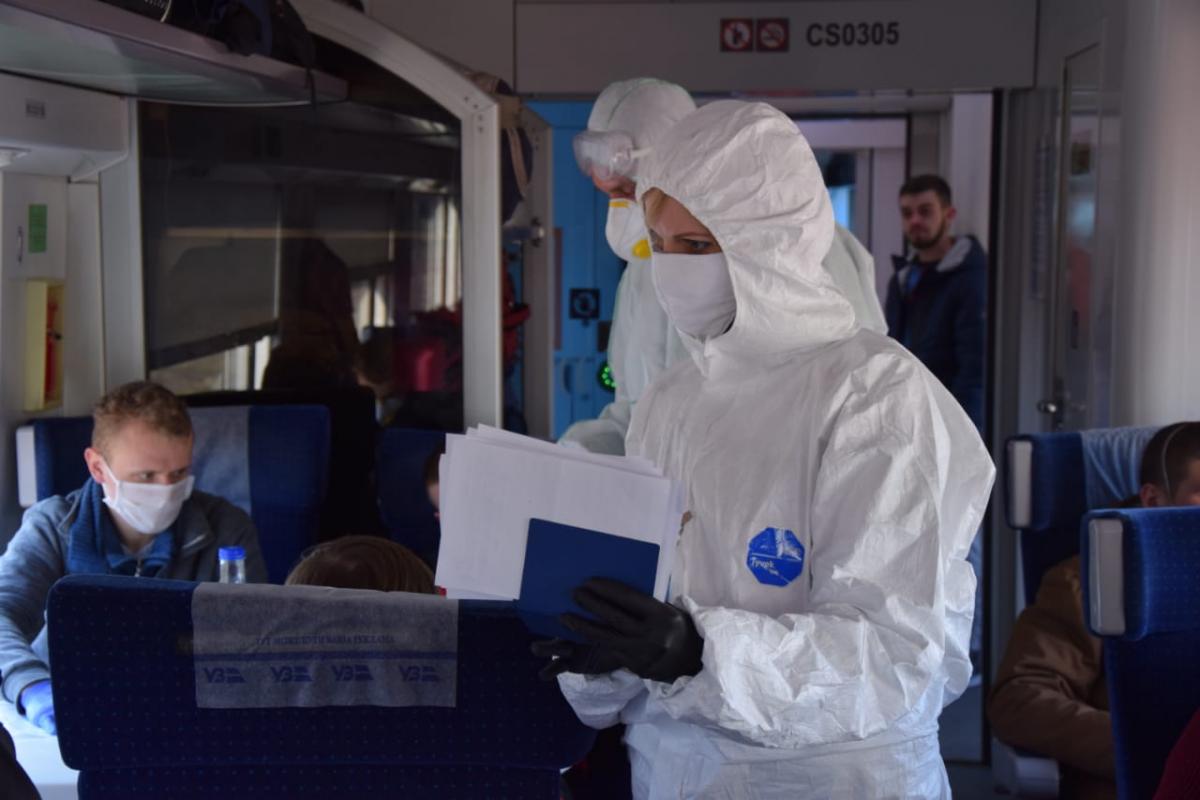 Head of the State Border Guard Service of Ukraine Serhii Deineko says it would be better to initially obligate citizens returning from abroad to undergo compulsory observation rather than impose a national quarantine.

Answering a clarifying question by an RBC-Ukraine correspondent on whether it was unnecessary to impose a nationwide quarantine, while forcibly placing all those who had arrived from abroad on observation, he said: "Of course, that would've been better."

At the same time, Deineko reminded how many people actually returned to Ukraine amid quarantine-related border lockdowns worldwide.

"Let's objectively assess this: about 650,000 people have crossed into Ukraine since March 13. Tell me, where could we place so many people under observation," he added.

As UNIAN reported earlier, border guards said that up to 200,000 Ukrainians are expected to return home before Easter.

If you see a spelling error on our site, select it and press Ctrl+Enter
Tags:News of Ukraineborderguardsquarantine