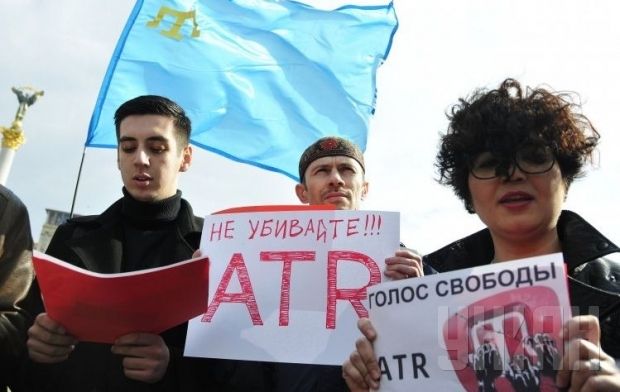 "In recent days, two institutions of Crimean Tatar culture have warned us of the impossibility of filming. They referred to a letter from the Ministry of Internal Policy and Information of the Russian Federation, in which they are recommended not to allow journalists from ATR, 15 Minutes, Krym.Realii and QHA to enter their territory. We have a question: can we breathe at home?" Budzhurova said.

As reported earlier, after Russia’s annexation of the Ukrainian territory of Crimea, the occupation authorities at first did not issue licenses for broadcasting to independent media. Later, ATR and other publications received permission from Roskomnadzor (Federal Service for Supervision of Communications, Information Technology and Mass Media), but the media say their activities are still being hindered.