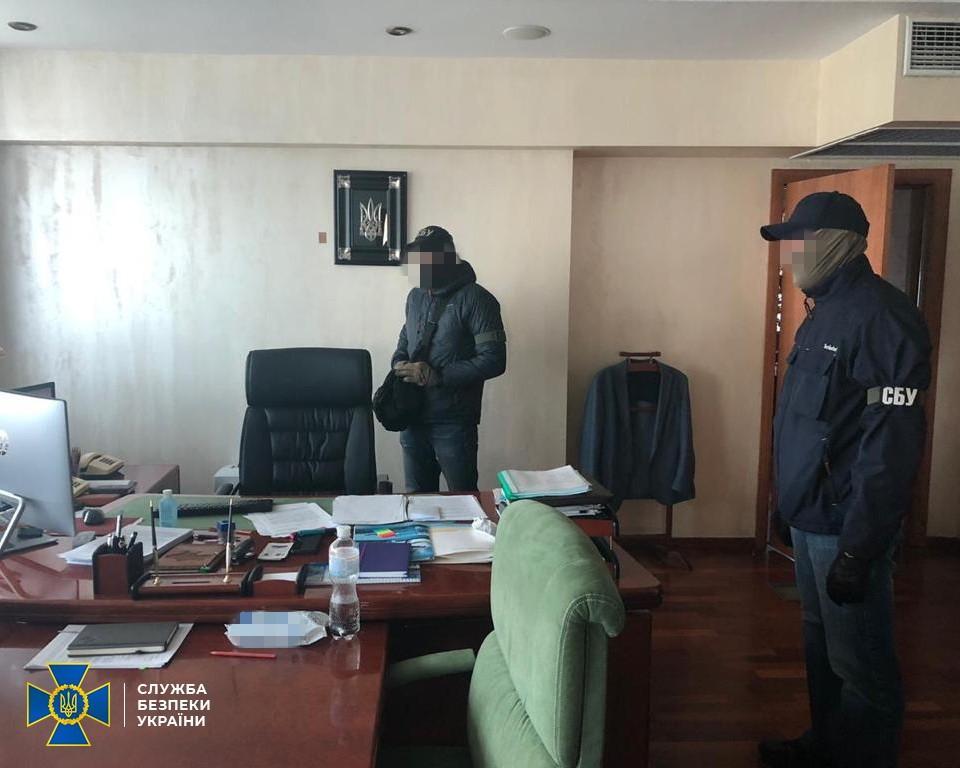 The name has been revealed of a Ukrainian official who is being suspected of transferring to an undisclosed third party of a classified document relating to the government's defense measures in eastern Ukraine, the Black and Azov seas, and in the Kerch Strait.

The alleged perpetrator is State Secretary of the Ministry of Infrastructure Andriy Halushchak, claims former advisor to the head of the Odesa National Police Department, Ruslan Forostiak. Several media outlets in Ukraine also reported on the same official, citing own sources in law enforcement.

"The Security Service of Ukraine exposed Secretary of State of the Ministry of Infrastructure Andriy Halushchak, who sent to unidentified parties classified papers regarding the activities of the Ministry of Defense in eastern Ukraine, the seas, and the Kerch Strait," Forostiak wrote on Facebook.

As UNIAN reported earlier, the SBU Security Service of Ukraine has documented the illicit activities of an official of one of the Ukrainian ministries who has illegally transferred classified material to third parties.

Law enforcers found that the official, who is an A-grade civil servant, had copied and sent to third, unidentified persons by e-mail a classified document.

By his actions, the official inflicted damage to sovereignty, territorial integrity, defense capability, and national security of Ukraine, the security agency states.

If you see a spelling error on our site, select it and press Ctrl+Enter
Tags:News of UkraineSBUespionagecounterintelligencesecuritydefenseleakclassifieddata