Also, 14-day mandatory observation will be introduced for all persons crossing the state border. 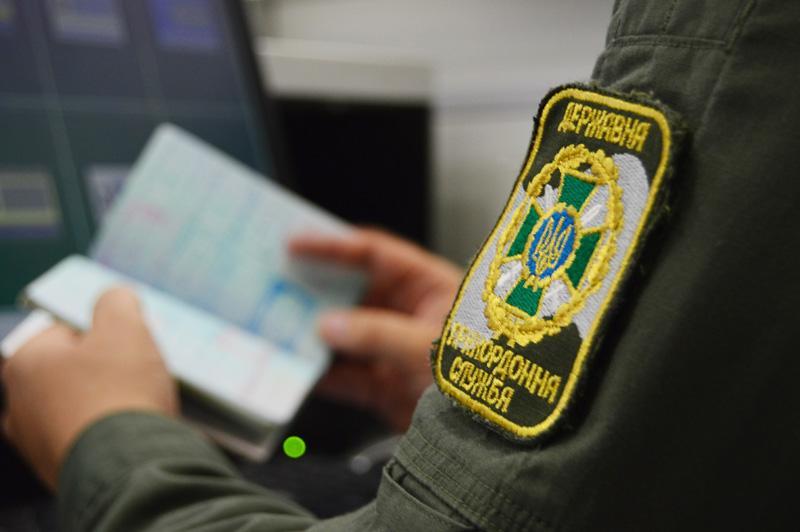 Only 21 checkpoints will continue working / Photo from facebook.com/pg/DPSUkraine

Ukrainian Prime Minister Denys Shmyhal has said the Cabinet of Ministers has decided to keep only 21 checkpoints operational on the state border as part of measures to counter the spread of the novel coronavirus in Ukraine.

"To ensure the health of Ukrainians, we continue tightening measures to protect our external borders. Only 21 checkpoints on the state border of Ukraine will remain operational," he said in a video address posted on Facebook on April 3.

Shmyhal also announced 14-day mandatory observation for all persons crossing the state border, except for employees of foreign diplomatic missions and consular personnel, official missions, as well as drivers, crew members, and train and locomotive crews.

As UNIAN reported earlier, the Cabinet of Ministers on March 11 decided to introduce quarantine in Ukraine until April 3 over the spread of the novel COVID-19 coronavirus, which was later extended until April 24.

Among the measures taken is the closure of border crossing points. In particular, 70% of the checkpoints are planned to be closed, according to the State Border Guard Service of Ukraine.

If you see a spelling error on our site, select it and press Ctrl+Enter
Tags:News of UkrainebordercoronavirusShmyhalCOVID19