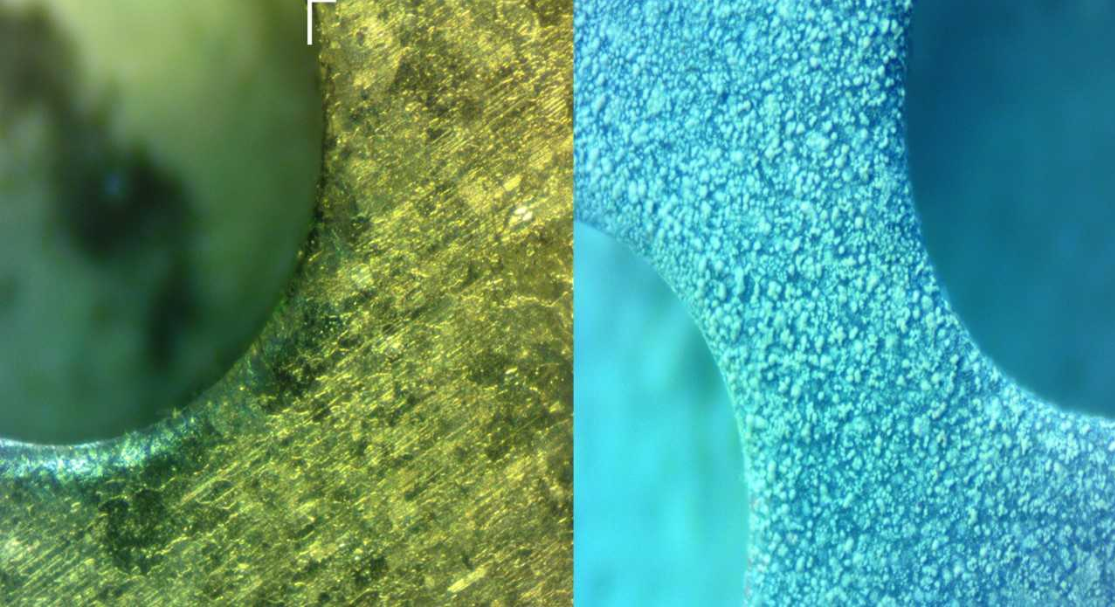 The proposed technology allows to use the natural properties of titanium oxide in anatase form to create an antibacterial coating on implants made of titanium alloys. Ukrainian scientists have invented and patented the new technology with the support of Ukrainian businessman Vladimir Manukian.

The new technology for changing the surfaces of titanium implants, that are used in traumatology and orthopedics for the treatment of fractures in case of threatened suppuration (open fractures, gunshot wounds, etc.) as well as bone defects in cancer patients, has been put forward by the scientists from Kharkov and Severodonetsk.

The laboratory studies and experiments took the scientists a year to develop and implement the invention. Having received the technology for acquiring the antibacterial properties of titanium implant surfaces, the scientists from Luhansk State Medical University (Severodonetsk) in cooperation with the development engineers of Kharkov plant Vostok-N, changed the properties of orthopedic implants.

What makes the technology of new titanium implants unique?

The main feature of surface modification of titanium alloys is an antibacterial coating made according to the unique technology.

“We use one of the forms of titanium oxide on the surface in the form of anatase in the antibacterial coating of titanium implants, that is formed as a result of microarc oxidation of titanium, but with the addition of silica. This is very essential for surgery, as, despite the aseptic conditions in operating rooms and the use of antibiotics, the risk of suppurative-septic complications during the treatment is currently quite high”, says trauma surgeon, Assistant Professor of Luhansk State Medical University, Candidate of Medical Science Aleksandr Samoilenko . 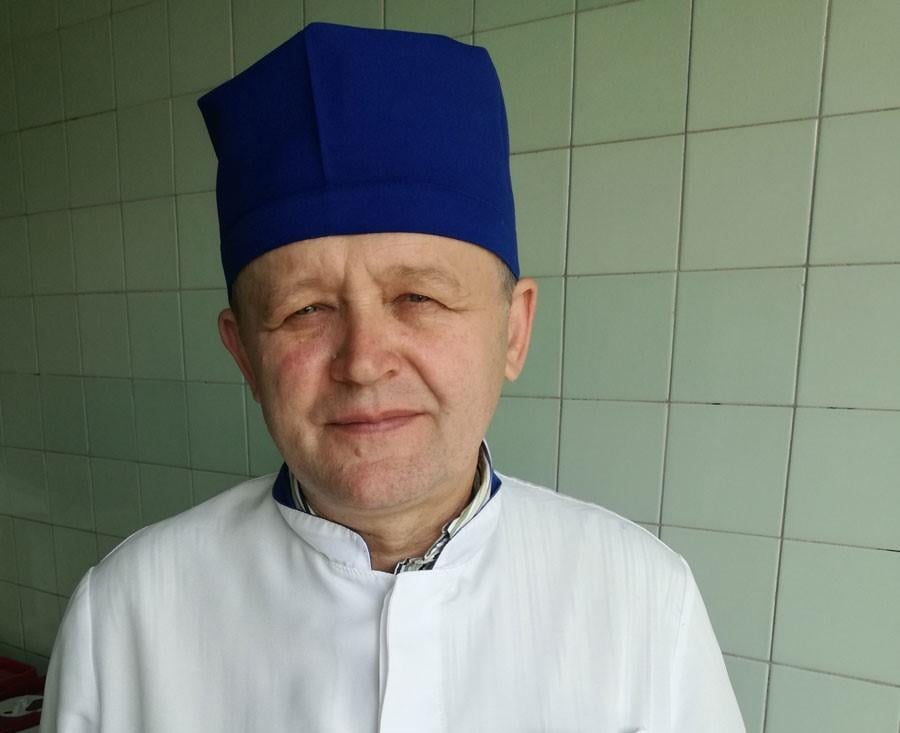 He also noted that, according to the statistics, the suppuration occurs in 5-10% of cases in surgical treatment of fractures, and 1-3% in endoprosthetics. The amount of suppuration may reach up to 16% of cases in cancer patients after implantation of megaprosthesis due to  altered immunity.

“One of the ways to prevent the suppuration is the use of materials with antimicrobial properties. And this applies to all areas of surgery such as oncology, neurosurgery, prosthetics, military surgery, dentistry and cardiac surgery as well”, emphasized Aleksandr Samoilenko.

The first 5 surgeries with the use of new plates with antibacterial coating "Oberig-Si" (factory name) have been performed in hospitals of Severodonetsk and Kremennaya hospital in Luhansk region. They operated on patients with traumatological problems, namely  partial or complete replacement of damaged parts of the skeleton were made to them. One of the patients with jaw cancer, was intra-operatively replaced the subtotal bone defect using an innovative implant, that allowed to restore the function of the lower jaw.

“Ususing the antibacterial coating, reduces the risks of suppuration, heavy metals from the implant alloy do not affect the healing of wound tissues and the body as a whole. To give antibacterial properties to implants, it is proposed to use silver, as well as some other materials. But over time, the silver coating flakes, the surface of the implant becomes “exposed”. There is a risk of “metallosis” (tissue reaction to metal) and suppuration. The new technology protects the patient's body from harmful impurities from implants, such as aluminum, vanadium and manganese. The surface was called "OBERIG", which is legible both in Ukrainian and Russian languages. What is more important, that “OBERIG” protects everyone being under its “cover,” explained Aleksandr Samoilenko.

The discovery of Ukrainian scientists will help the development of domestic surgery, for example, patients after cardiological operations, when there are not any problems with the heart after the operation, but a nonunion or suppuration occurred at the place of the sternal dissection. Most often, cardiac patients choose ceramic coated implants for stenting, rather than “bare” titanium stents. Indeed, at the moment, there are no such proposals for chest union. The titanium implant with OBERIG not only prevents the formation of a bacterial film, but also survives better. However, the state does not allocate enough funds for the production of implants and studies of the properties of various coatings on their surfaces. In this regard, Ukrainian scientists can only rely on the support of businessmen and charitable foundations.

“Inventions are not funded by the state. In case the government allocates some funds they are not sufficient. Thus, business communities come to help. For example, businessman Vladimir Manukian provided full support for the latest developments. Thanks to him, the research, production, and operations have been carried out, ”said Aleksandr Samoilenko, trauma surgeon.

“I was born and grown up in an industrial region and I know for sure how often serious injuries associated with fractures, as well as improper treatment, can change the fate and life of a person. When I found out that Kharkov scientists were working on creating a technology that could help people with fractures and pathologies of the human musculoskeletal system, the question of support was obvious. I also patronize a group of developers involved in the treatment of so-called "crystal people." I’m sure that titanium implants created according to the innovative technology will give people with such diagnosis a chance to lead a full-on life”,said Vladimir Manukian. 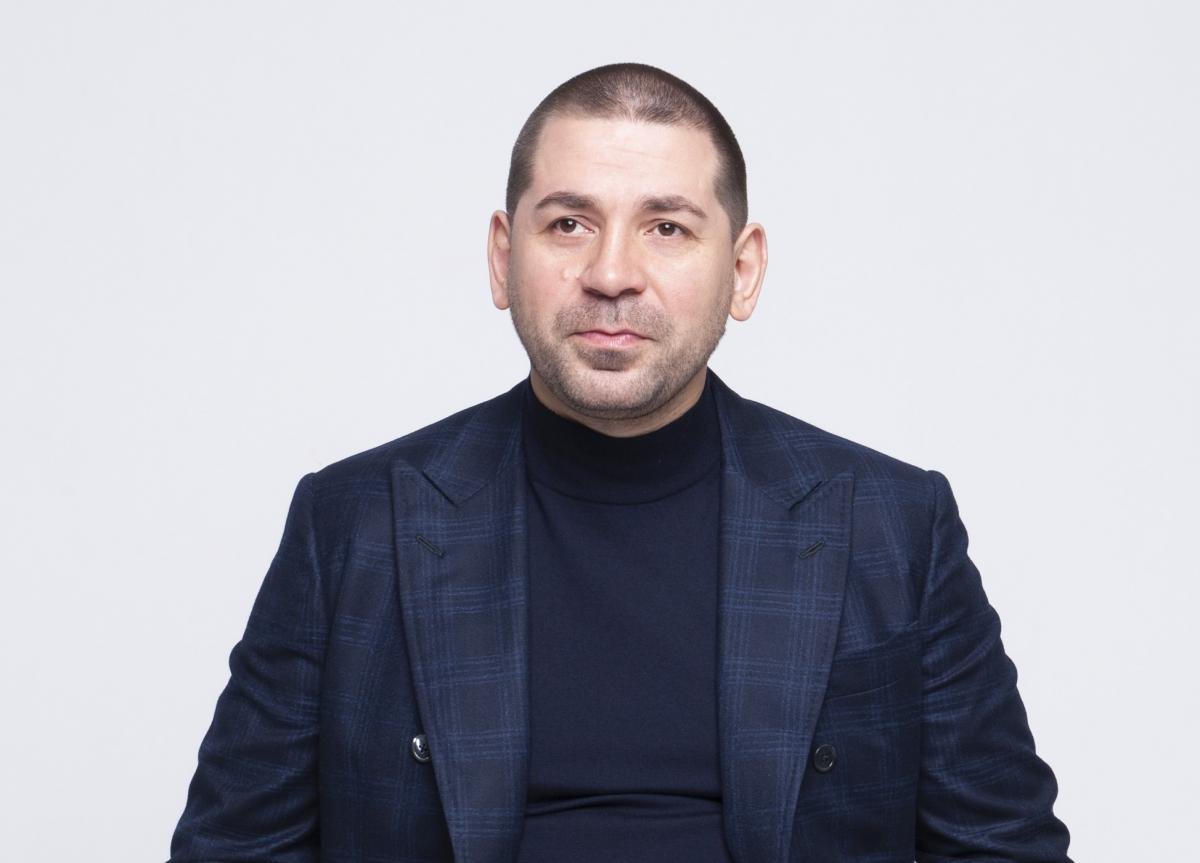 As well he made a point that after having the first five implants been successfully applied to treat patients in Luhansk region, he aims to facilitate the establishment of their production.

Vladimir Manukian is a Ukrainian businessman who does a lot of work for charity and supports Ukrainian boxing. Last year, he established a charitable fund “ Renaissance Medico’’ to assist in the treatment and financing of operations for children with severe diagnoses, as well as the production of unique implants and devices for the treatment of osteogenesis imperfecta.