If 30 million people get sick, 20% of them will need hospitalization. 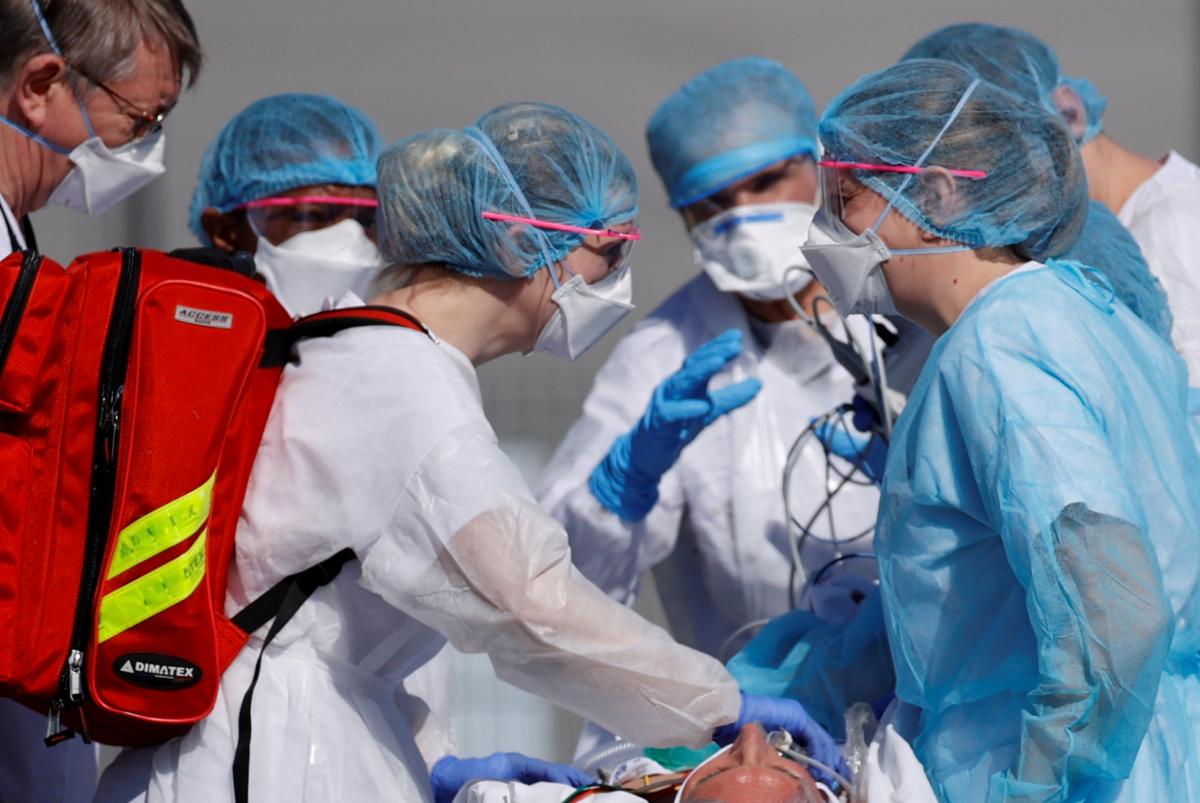 Head of the Infectious Diseases Department at Bogomolets National Medical University, Professor Olha Golubovskaya has said the coronavirus epidemic in Ukraine will develop according to a "tough scenario:" 80% of the population will be infected; of them, every fifth will need hospitalization.

"A total of 80% of people will be infected. Of these, 80% will be not seriously ill, while 20% will have moderate and very severe forms of the disease requiring hospitalization. Of all those sick, 20% will need hospitalization, and 5% will require intensive care, they will be critically ill. This is a base-case scenario, let's say so," she said in an interview to the Ukrainian online news outlet Obozrevatel.

At the same time, the expert does not rule out a worse-case scenario when the number of patients requiring hospitalization is not 20%, but 25%.

"If we assume that 30 million people will get sick, let's count, 20% of them, i.e. 6 million, will need hospitalization and 1.5 - 2 million Ukrainians will require intensive care. This is such a tougher scenario. I honestly think it will be a little bit easier for us. We'll see," Golubovskaya added.