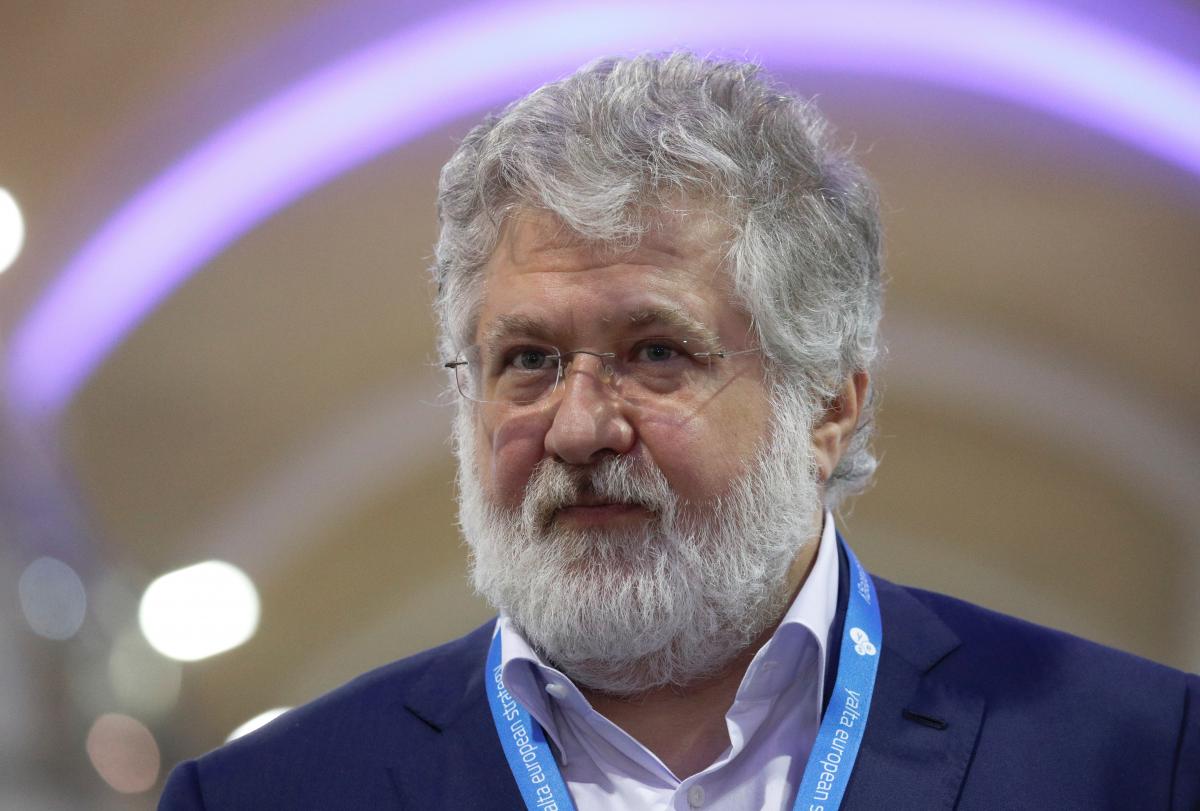 Businessman Ihor Kolomoisky, co-founder of Privatbank, has commented on the introduction by Ukrainian legislators of 16,335 amendments to Bill No. 3260 on banking regulation.

"I'd say this [draft] law is 'anti-Ukrainian,' rather than 'anti-Kolomoisky.' This is selling off sovereignty and the Constitution for 30 silver coins, although very expensive ones," he said.

Kolomoisky also assured he had never met MP Anton Poliakov and neither did he discuss the bill with President Volodymyr Zelensky.

"People have chosen their own path, this is the path to nowhere, as shown by the experience of their predecessors: [Arseniy] Yatsenyuk, [Petro] Poroshenko, [Volodymyr] Groysman, and [Oleksiy] Honcharuk," he added.

If you see a spelling error on our site, select it and press Ctrl+Enter
Tags:News of UkraineIMFRadabankingKolomoiskylegislationamendments