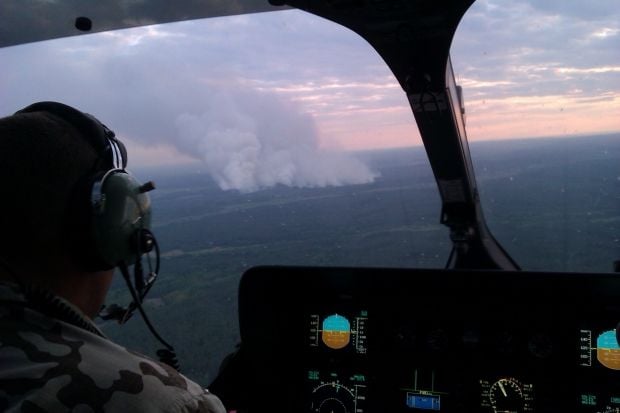 The fire has spread on 130 hectares with separate fire areas, the service's press office has reported.

As of 0700 Kyiv time on June 30, the firefighting operation was under way. Aerial reconnaissance is being conducted by a helicopter to assess the situation and decide on the involvement of fire aviation. 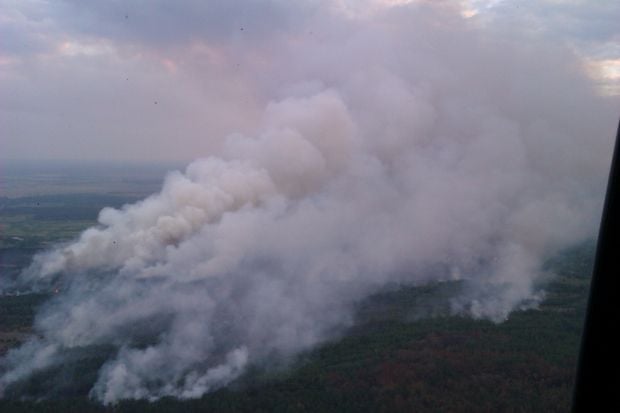 A firefighting point has been deployed with the mobile task force operating on the scene.