They will not be allowed to go to work or study. 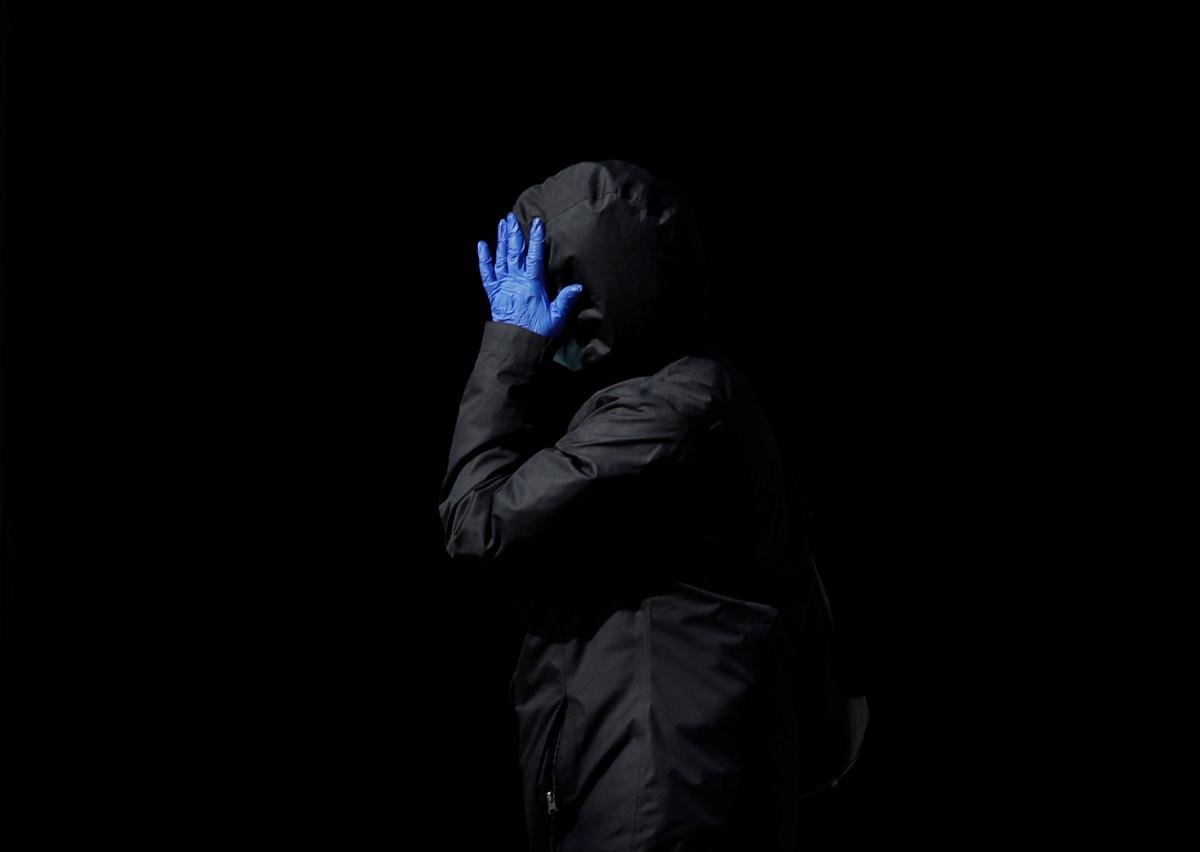 De-facto authorities of the Russia-occupied Crimean peninsula have decided to oblige all those who arrive in Crimea to self-isolate for two weeks.

They will not be allowed to attend places of work, studies, or public places, according to Russia's RIA Novosti.

As UNIAN reported earlier, 26 cases of COVID-19 coronavirus were recorded in occupied Crimea as of the morning of April 6. The self-isolation regime over the coronavirus epidemic on the peninsula was extended until late April.

If you see a spelling error on our site, select it and press Ctrl+Enter
Tags:News of UkraineCrimeaoccupiedCrimeaRussianOccupationcoronavirusquarantine