Some 145 servicemen are isolated (including self-isolation). 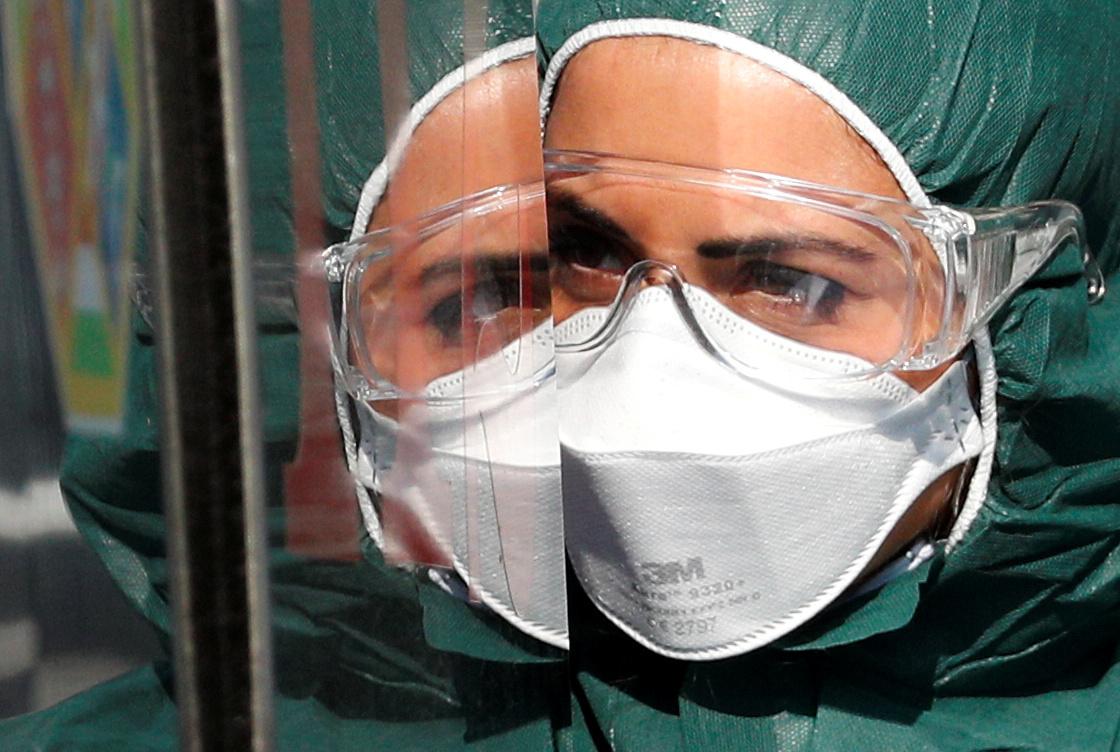 The number of COVID-19 coronavirus cases registered in the Armed Forces of Ukraine as of 07:00 on April 10 remained unchanged in the past 24 hours – seven confirmed cases, including one fatality.

"The analysis of confirmed cases among the military and civilians indicates that most often the infection spreads during episodic meetings with friends and relatives who are not among those with whom they communicate every day or live together," the press service of the Medical Force Command of the Armed Forces of Ukraine wrote on Facebook.

Some 145 servicemen are isolated (including self-isolation). The number of those whose isolation term is expiring in the next three days is 27 people.

As UNIAN reported earlier, the number of confirmed cases of the novel coronavirus in Ukraine was 2,203 on Friday morning.

If you see a spelling error on our site, select it and press Ctrl+Enter
Tags:News of UkraineUkrainearmedforcesAFUcoronavirusCOVID19