Russian forces attacked the Nikopol near the Kerch Strait before seizing the armored artillery boat and capturing the crew on November 25, 2018. 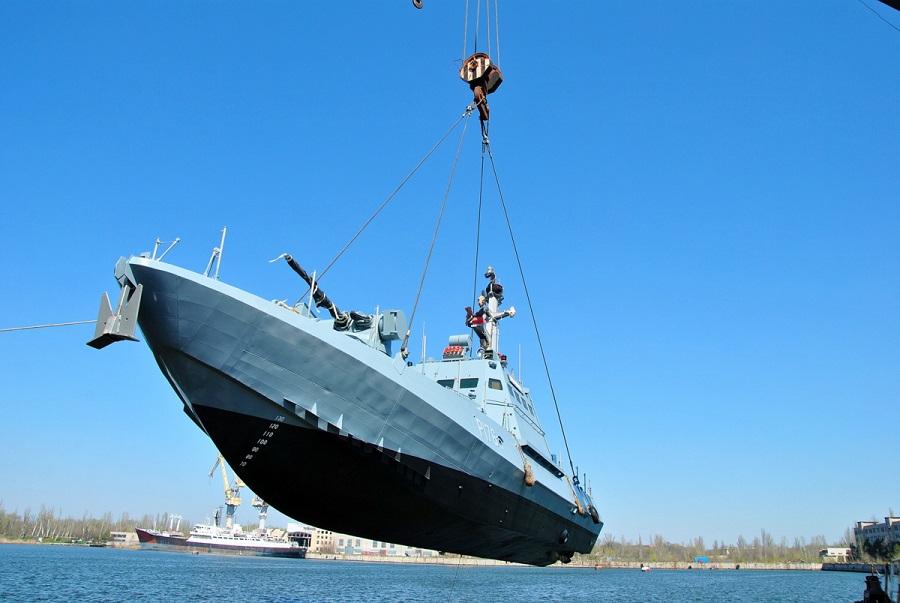 That's according to Defense Express.

On the Nikopol boat, restoration of electrical systems and equipment is still underway after it has been put back in water. All works are scheduled to be completed before the end of the month.

At the same time, repairs at the Vyshgorod boat have been completed ahead of schedule.

UNIAN memo. On the morning of November 25, 2018, Russia blocked the passage to the Kerch Strait for the Ukrainian tugboat Yany Kapu and two armored naval boats Berdyansk and Nikopol, which were on a scheduled re-deployment from the Black Sea port of Odesa to the Azov Sea port of Mariupol.

All 24 crew members on board were captured and charged with "illegal border crossing" under Part 3 of Article 322 of the Criminal Code of Russia (imprisonment for up to six years). Later the Ukrainian sailors were freed and returned to Ukraine in a major prisoner swap between Ukraine and Russia on September 7, 2019.

In November 2019, Russia handed the boats back to Ukraine.

If you see a spelling error on our site, select it and press Ctrl+Enter
Tags:News of UkraineRussiaRussianAggressionKerchStraitrepairsUkraineNavy