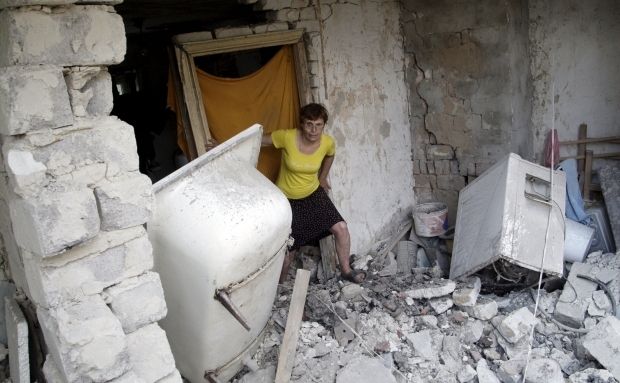 "In April-May, the pensions were paid only at the expense of the funds received from the Russian Federation in the amount of about RUR 4.3 billion," the report says.

According to the SBU, the budget of the self-proclaimed Donetsk People's Republic militant organization has no funds for pension payments in June, which is estimated at almost RUR 1.9 billion, because of the delay of the so-called "Russian money tranches."

This situation adversely affects the social and political conditions in the region, as a result of which spontaneous protests are staged from time to time.