Some 180 servicemen are being kept in isolation. 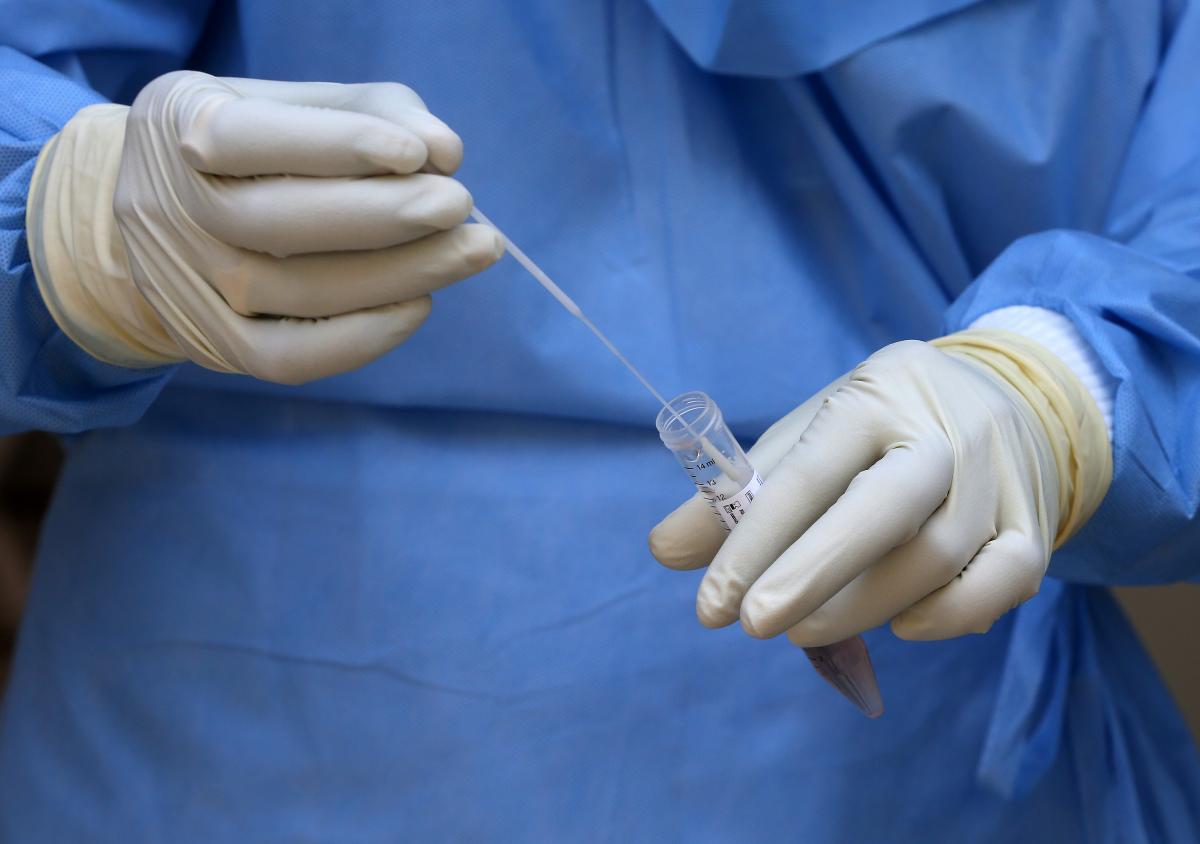 The Ukrainian Defense Ministry has reported 18 COVID-19 coronavirus cases in the Armed Forces of Ukraine nationwide had been confirmed as of the morning of April 12.

Some 180 servicemen are isolated (including self-isolation), the ministry said, citing data from the Medical Force Command. The number of those whose isolation term is expiring in the next three days is 20 people.

As UNIAN reported earlier, the number of confirmed cases of the novel coronavirus in Ukraine was 2,777, including 83 deaths, on Sunday morning.

Ukraine's Joint Forces Operation (JFO) Headquarters said in a morning update on April 12 that there had been no confirmed coronavirus cases in the JFO zone in Donbas.