The team are set to gradually gain shape at their club base under supervision of club's physicians. 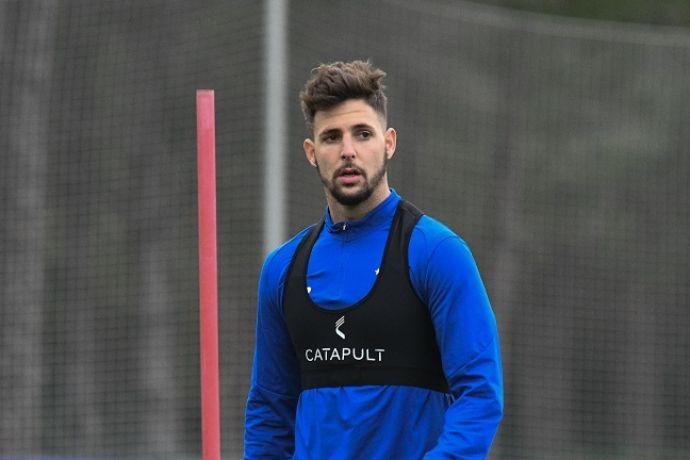 Players will start training in groups under the supervision of coaches, physiotherapists, and doctors at the club's home base in Koncha Zaspa just outside Kyiv and the capital's Dynamo Stadium on April 13, the journalist reported citing his source close to the club.

As reported earlier, national quarantine in Ukraine will remain in place at least until April 24.

As of April 13, the country recorded 3,102 coronavirus cases, including 93 fatalities.

The Ukrainian football championship, like most European tournaments, was suspended indefinitely.

If you see a spelling error on our site, select it and press Ctrl+Enter
Tags:News of UkrainetrainingfootballDynamoKyivquarantine