Forest fires broke out on April 4. 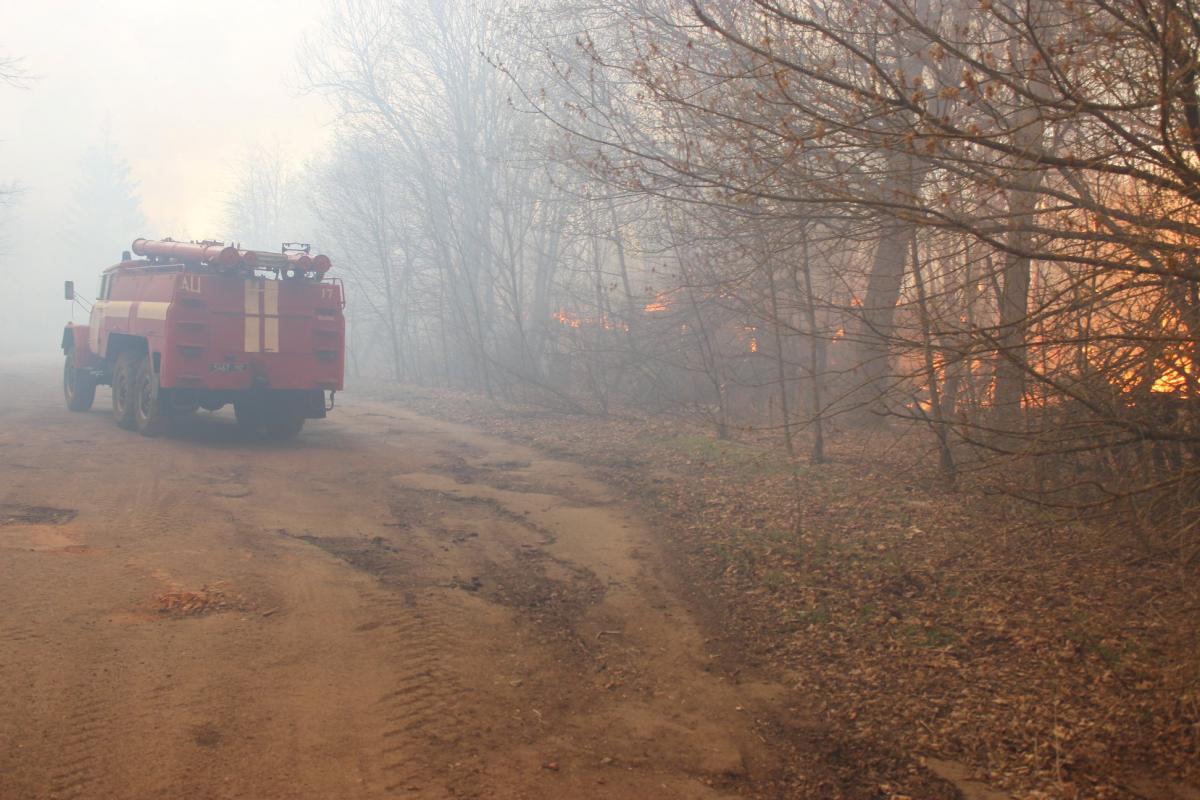 Over 400 personnel, as well as almost 100 firefighting vehicles and aircraft are involved in putting out forest fires in the Chornobyl exclusion zone.

In particular, 415 people are involved in the efforts to combat the disaster, as well as 98 units of firefighting equipment, including three An-32P aircraft and three helicopters, which on April 13 dumped 538 tonnes of water over the affected areas, the State Emergency Service reports.

As UNIAN reported earlier, forest fires in the Chornobyl exclusion zone broke out on April 4, covering 20 hectares then. On April 7, the blaze spread across 35 hectares.

According to the TSN TV news service, at least 12 abandoned villages, old cemeteries, forests and swamps have been destroyed there. The fire is said to have reached the area just one kilometer away from the defunct Chornobyl nuclear power plant, which is posing a risk of radiation spread.

Police say they have identified a 27-year old local resident whom they accuse of arson. 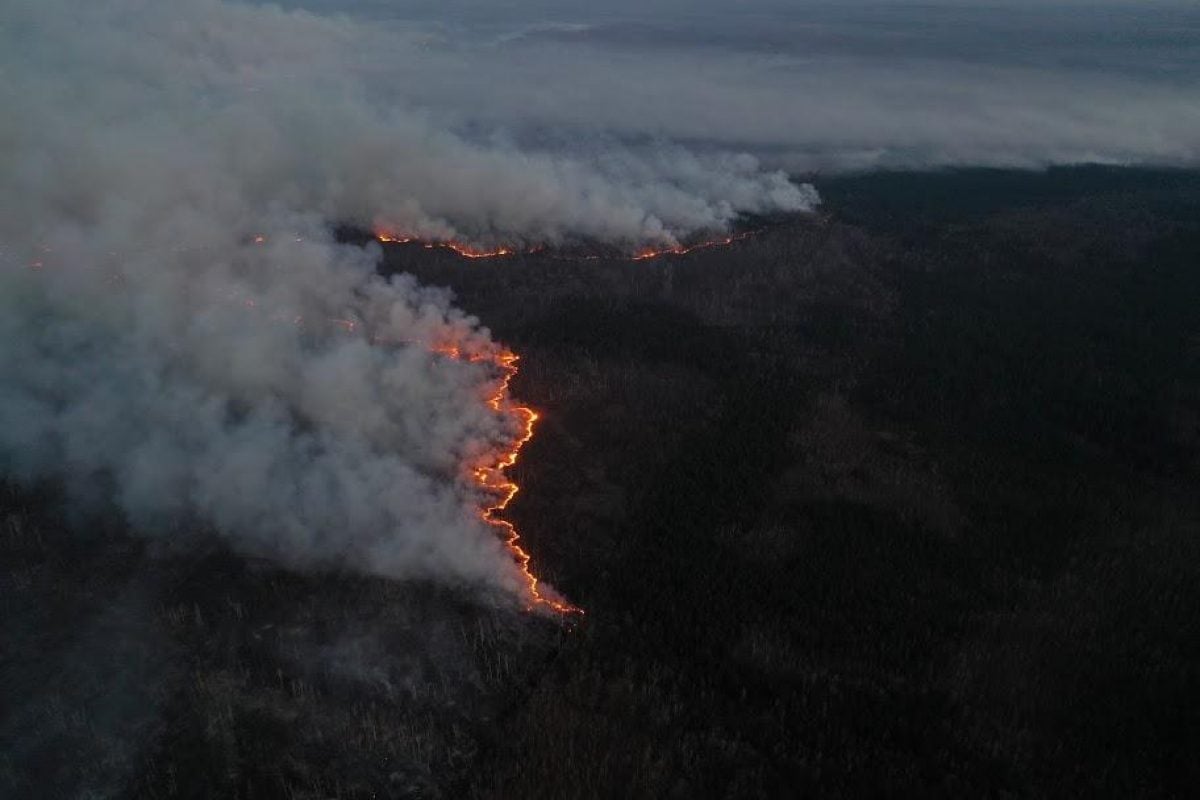 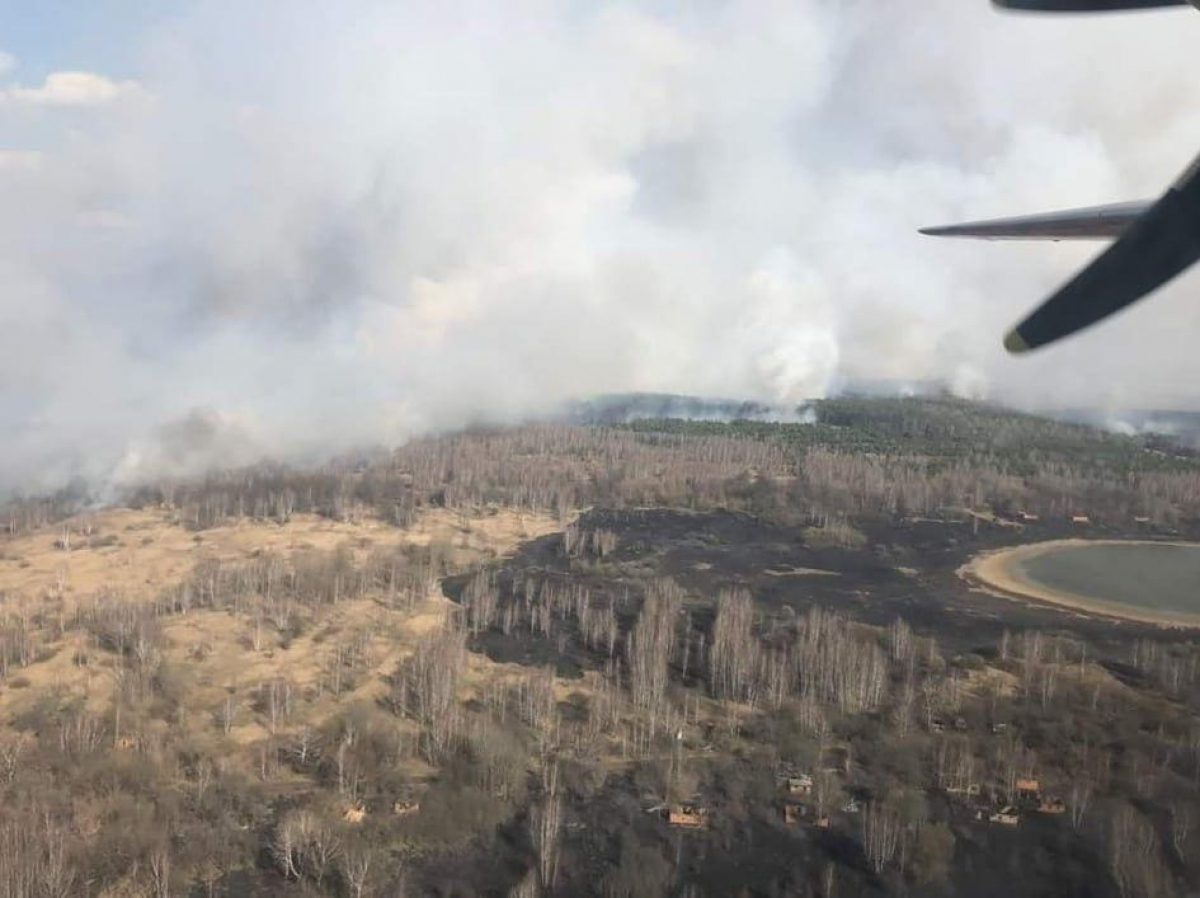 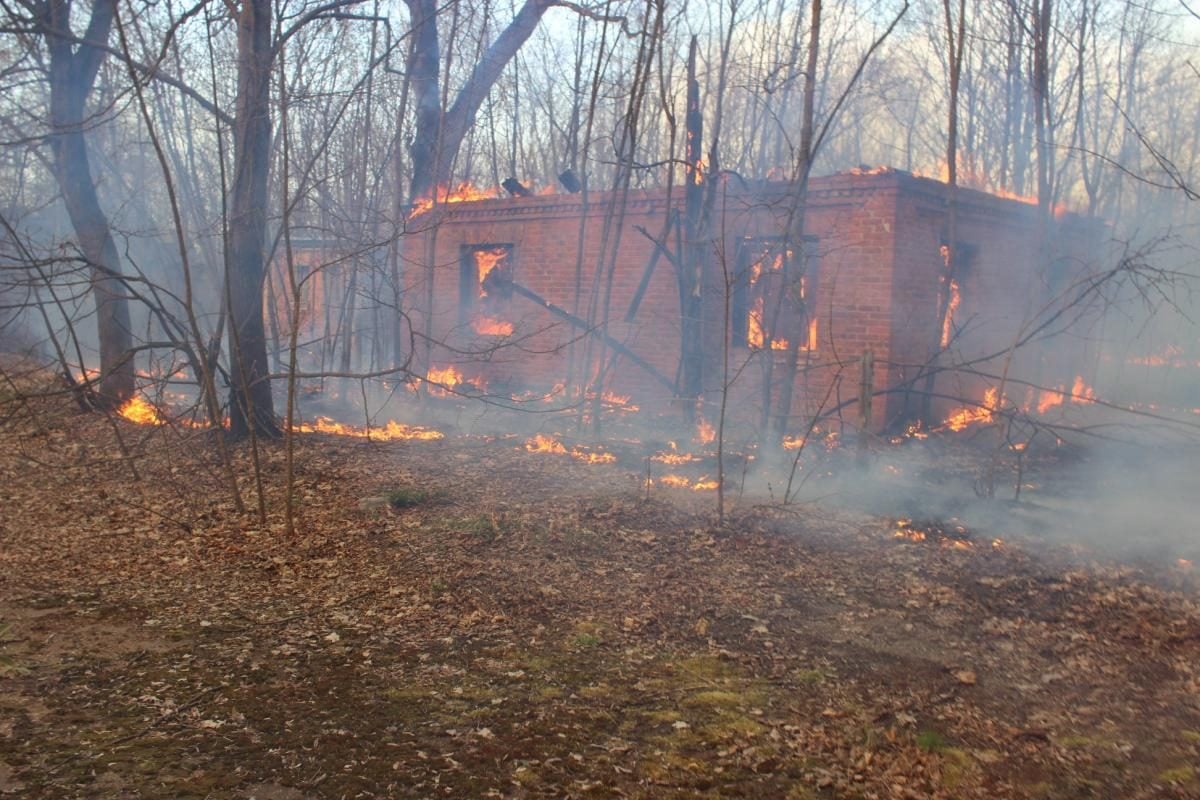 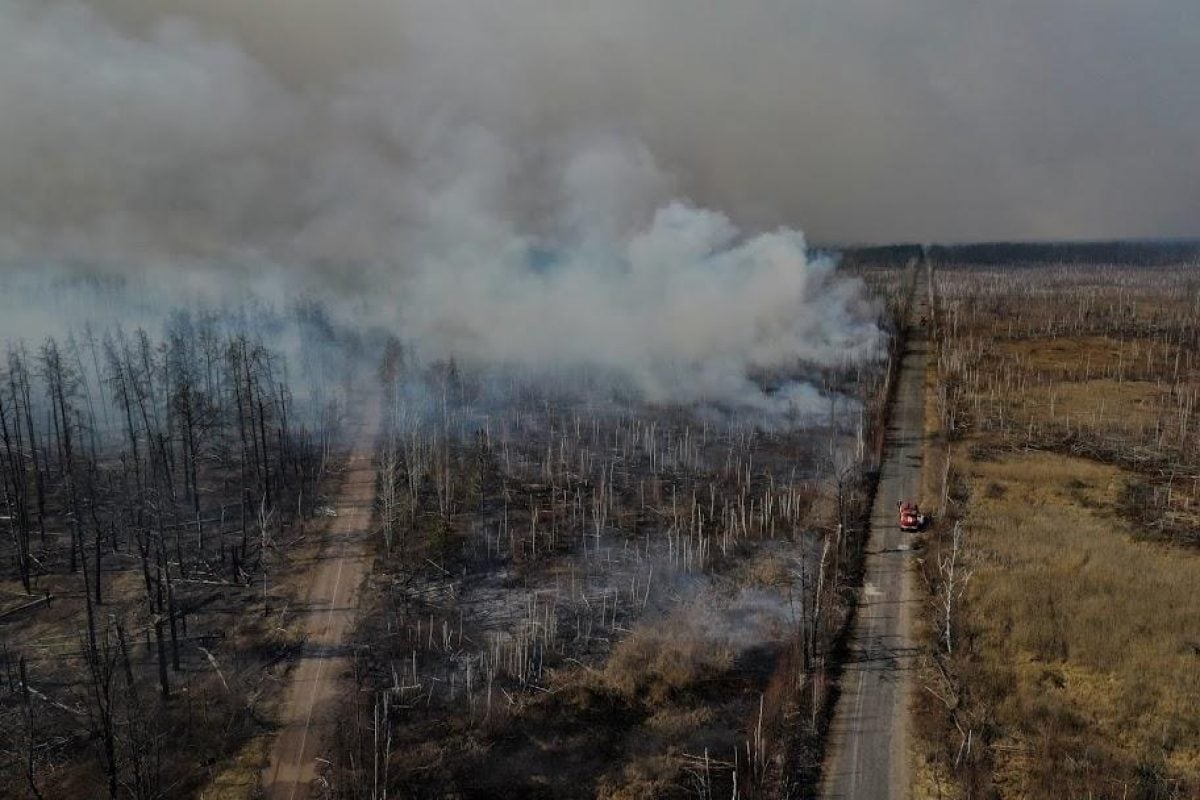 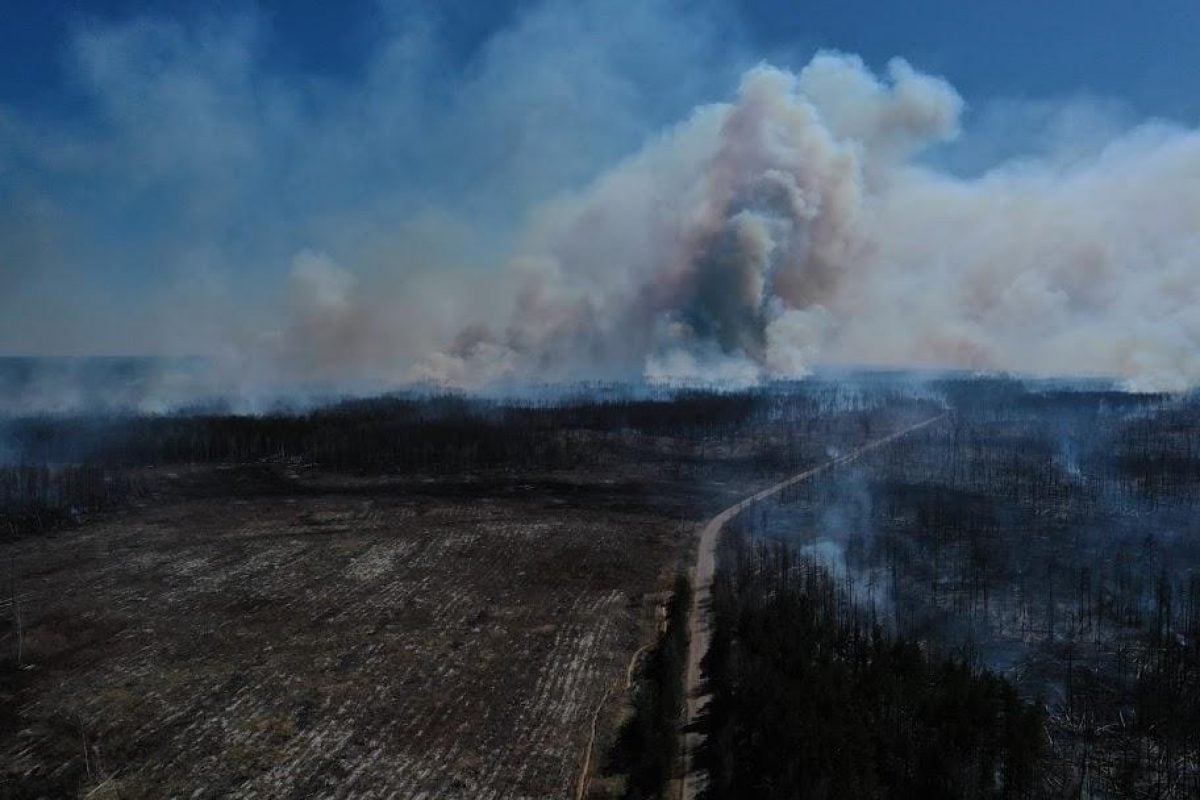 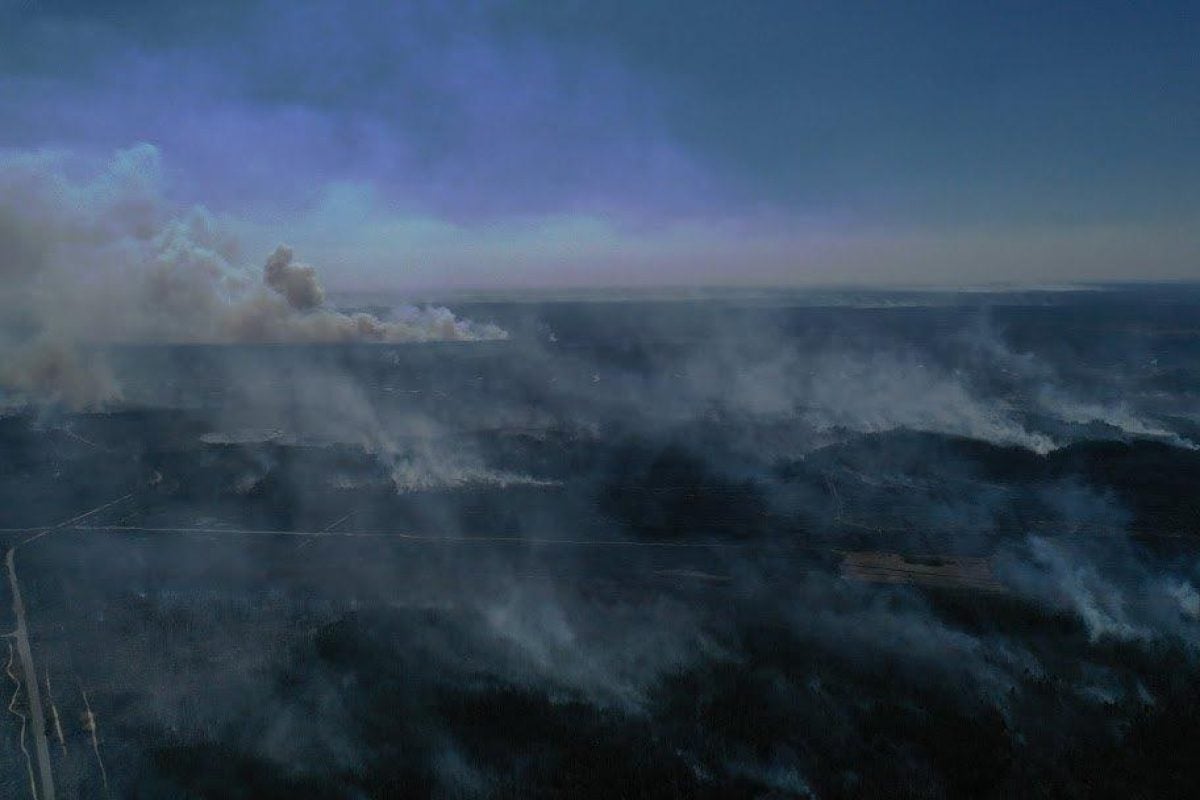 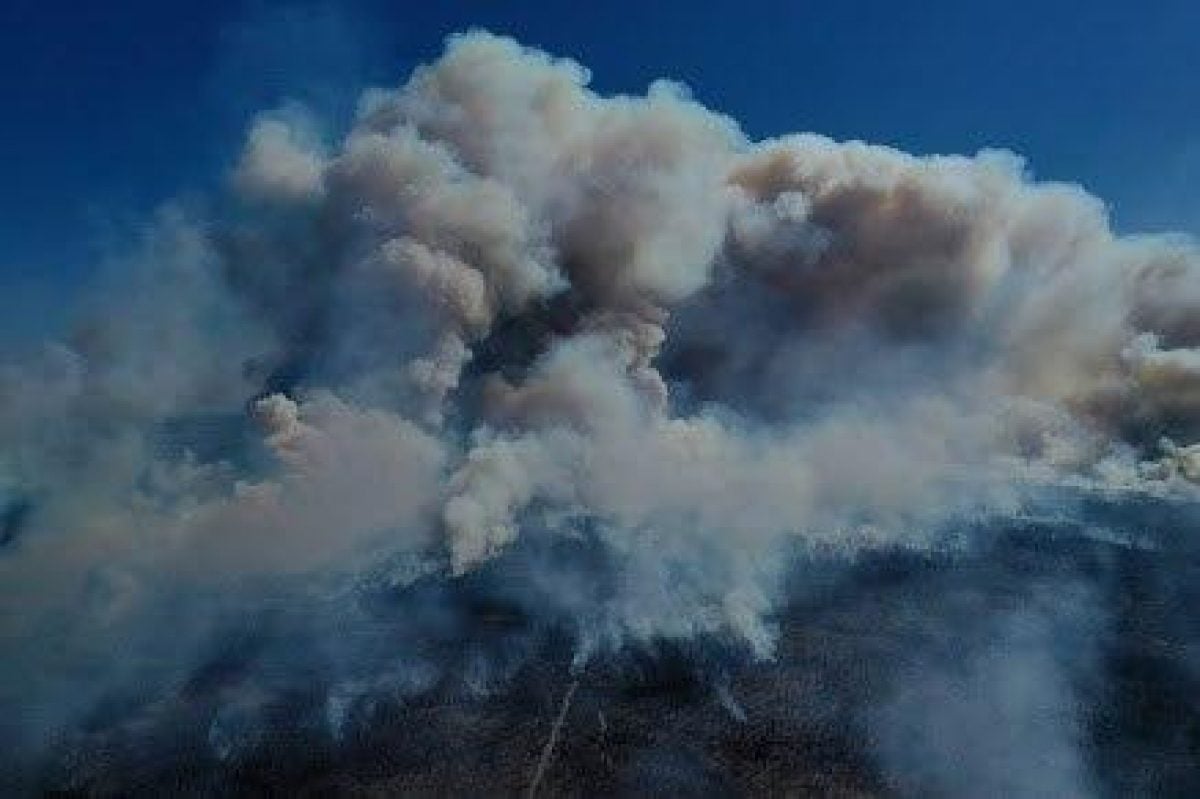 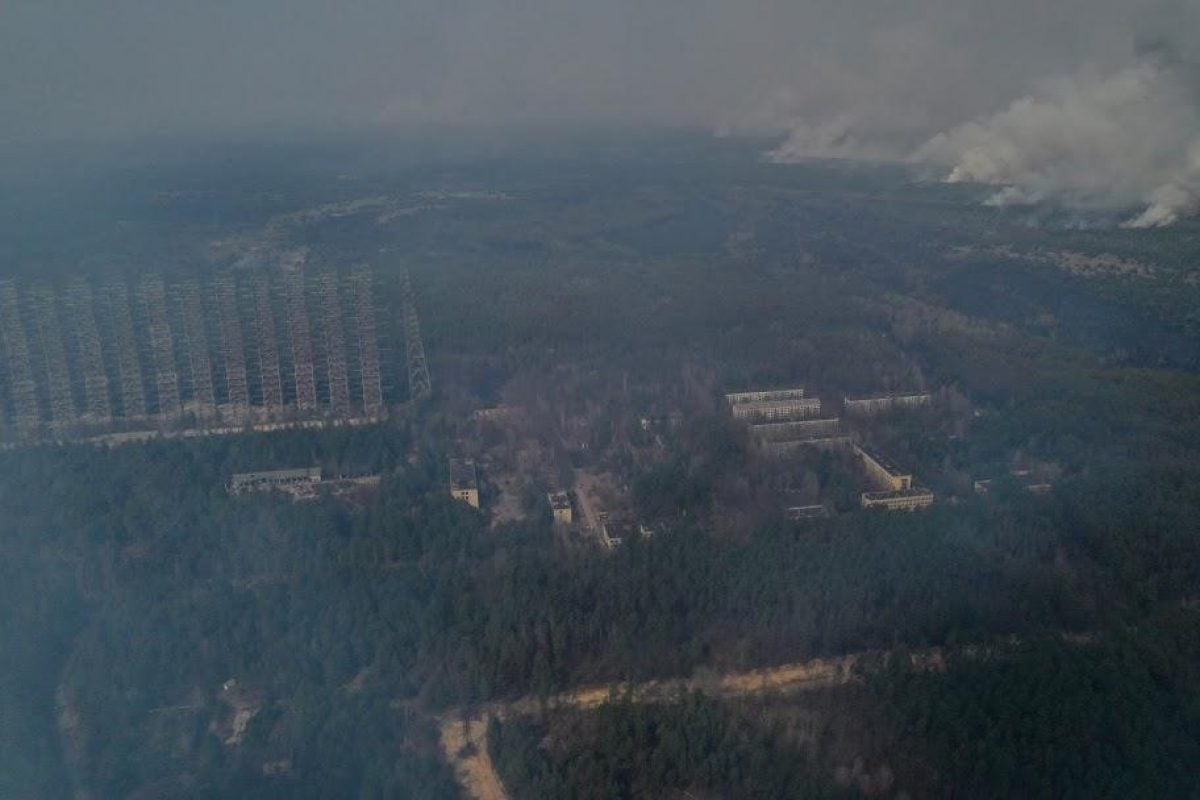 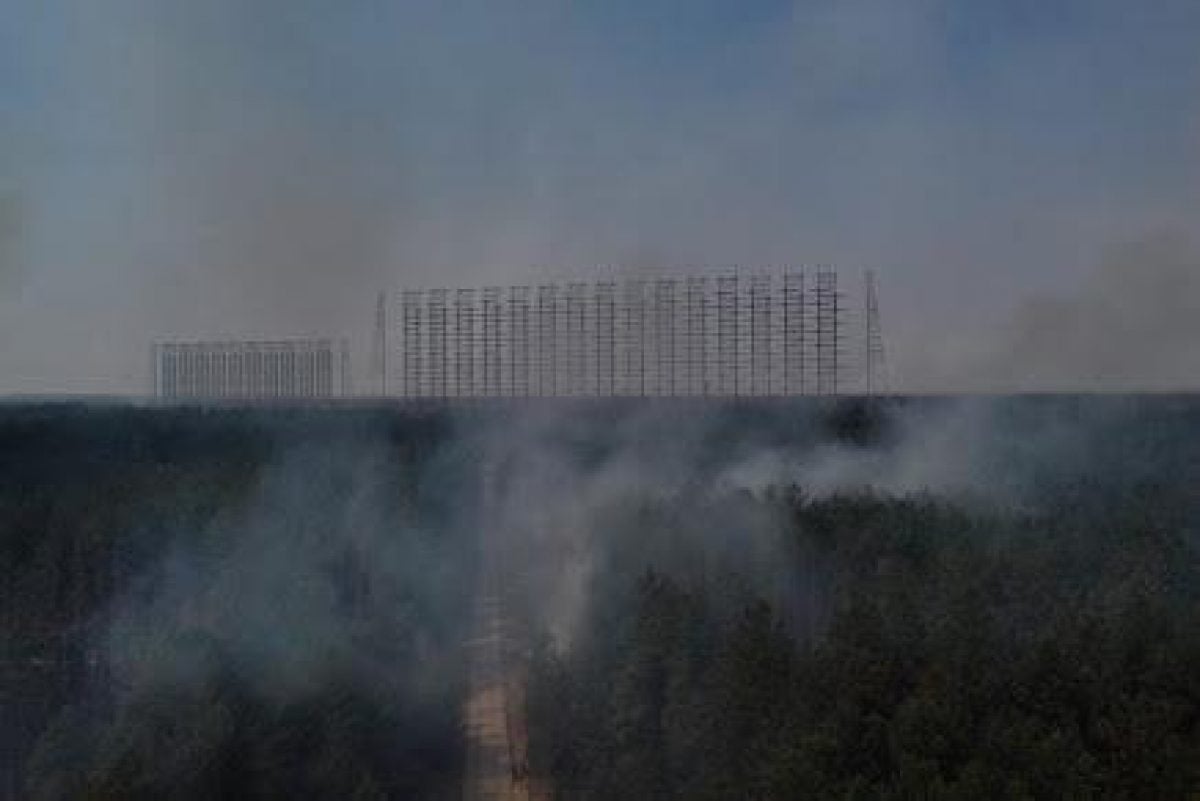 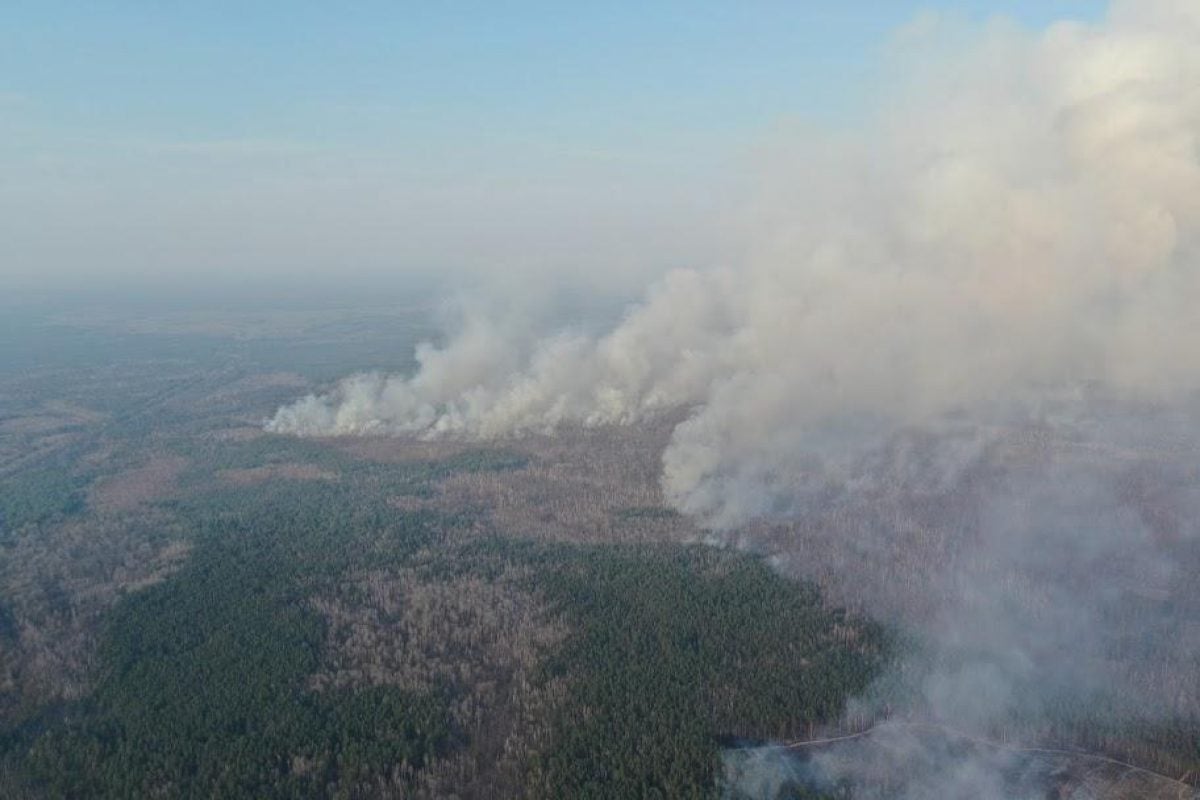 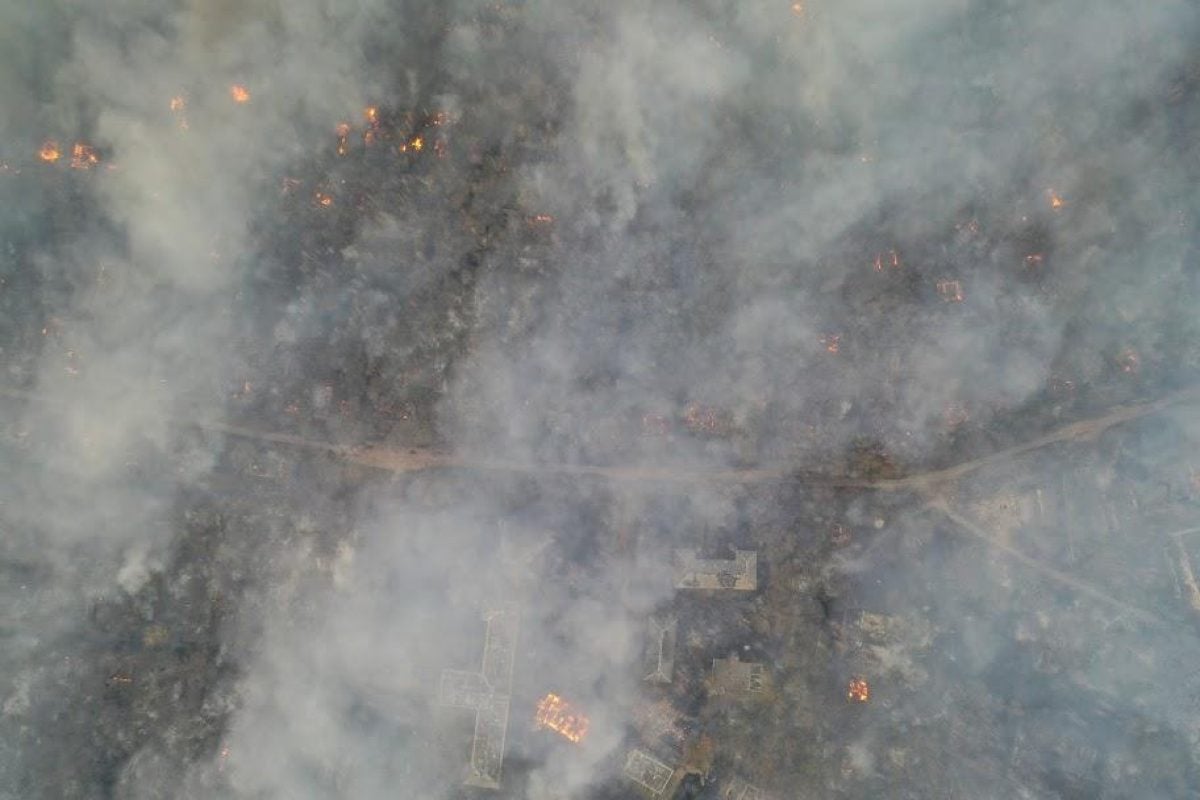 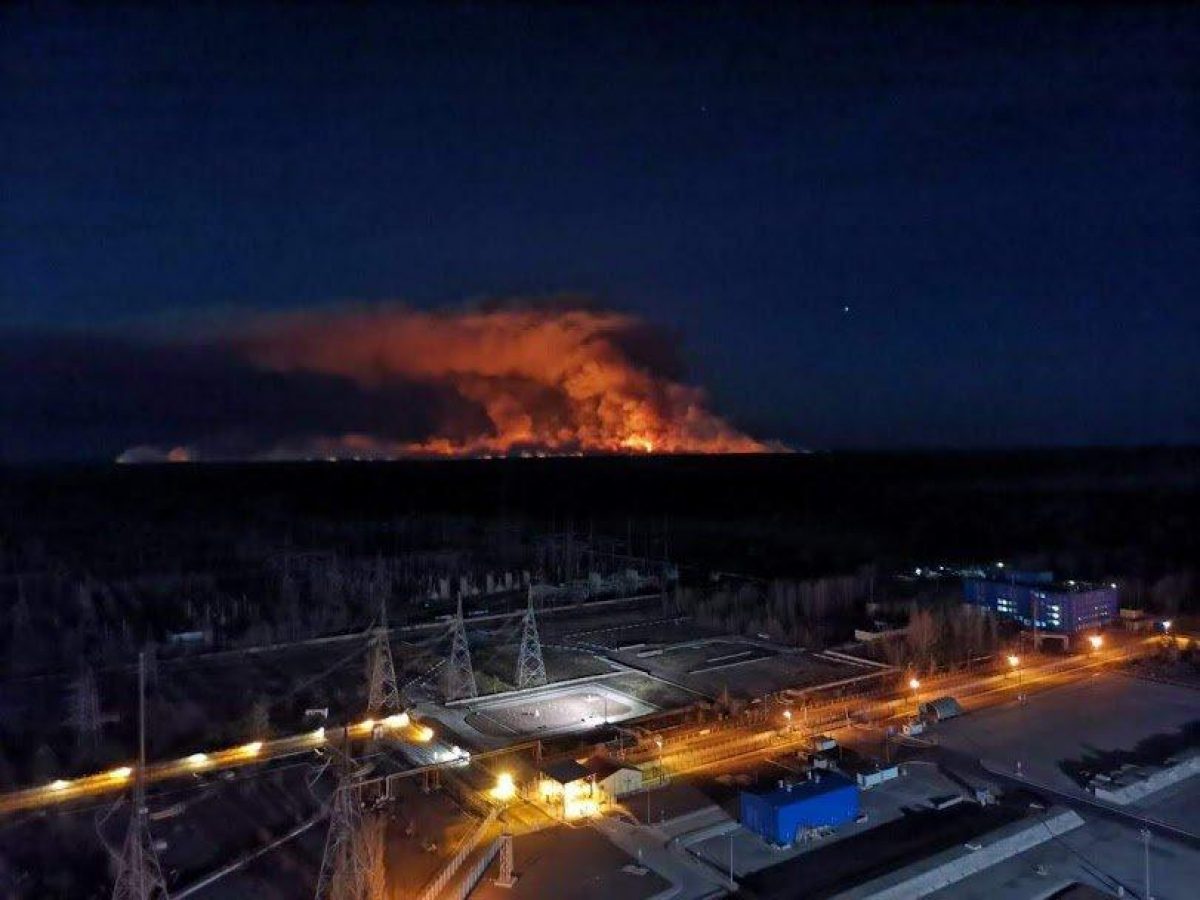 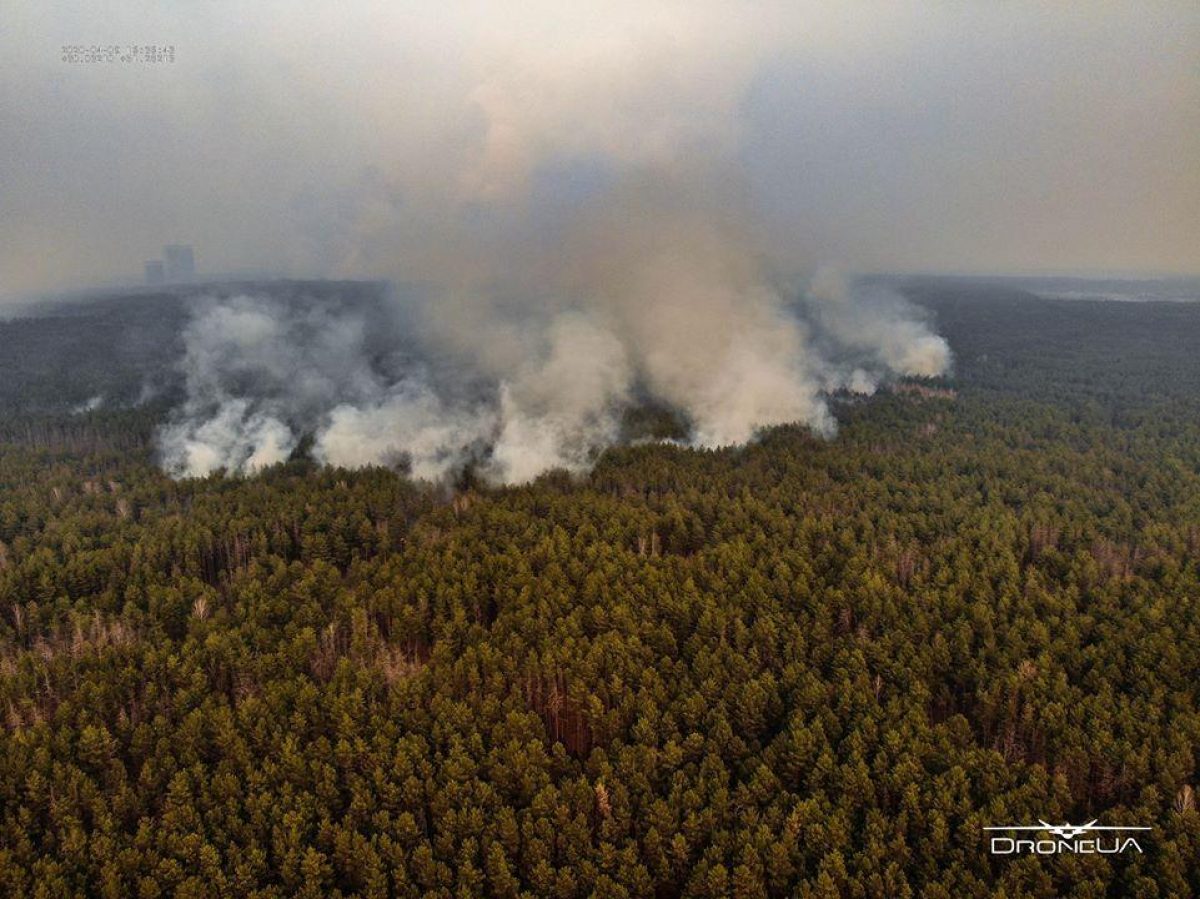