A total of 4% intend to go to worship, while 7% are just going to have priests bless their Easter basket. 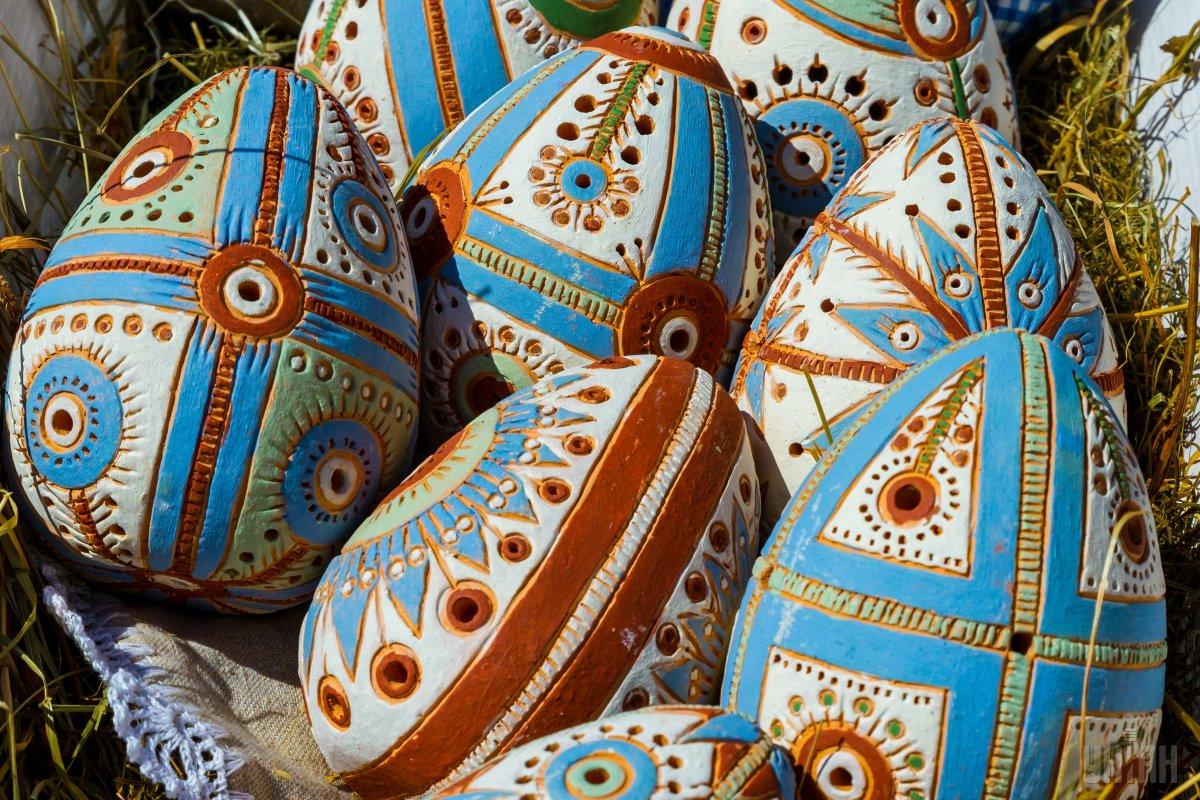 Some 85% of Ukrainians do not plan to go to church on Easter against 21% recorded at the beginning of quarantine in March, according to a survey conducted by the Rating Sociological Group.

A total of 4% intend to go to worship, while 7% are just going to have priests bless their Easter basket (in March it was 39% and 35%, respectively). Most of those who seek to directly attend Easter liturgies are residents of the Western regions, those living in rural areas, parishioners of the Ukrainian Orthodox Church of the Moscow Patriarchate and the Ukrainian Greek Catholic Church.

The poll was conducted on April 10-12 with the use of the CATI method (computer-assisted telephone interviews) based on a random selection of mobile phone numbers among the population aged 18 and older. The sample is representative of age, gender, region and type of settlement. The sample frame is 2,000 respondents. The margin of error is no more than 2.2%.

If you see a spelling error on our site, select it and press Ctrl+Enter
Tags:News of UkraineEasterpollreligionchurchcoronavirusCOVID19