The official says restrictions could be eased subject to the improved epidemiological state. 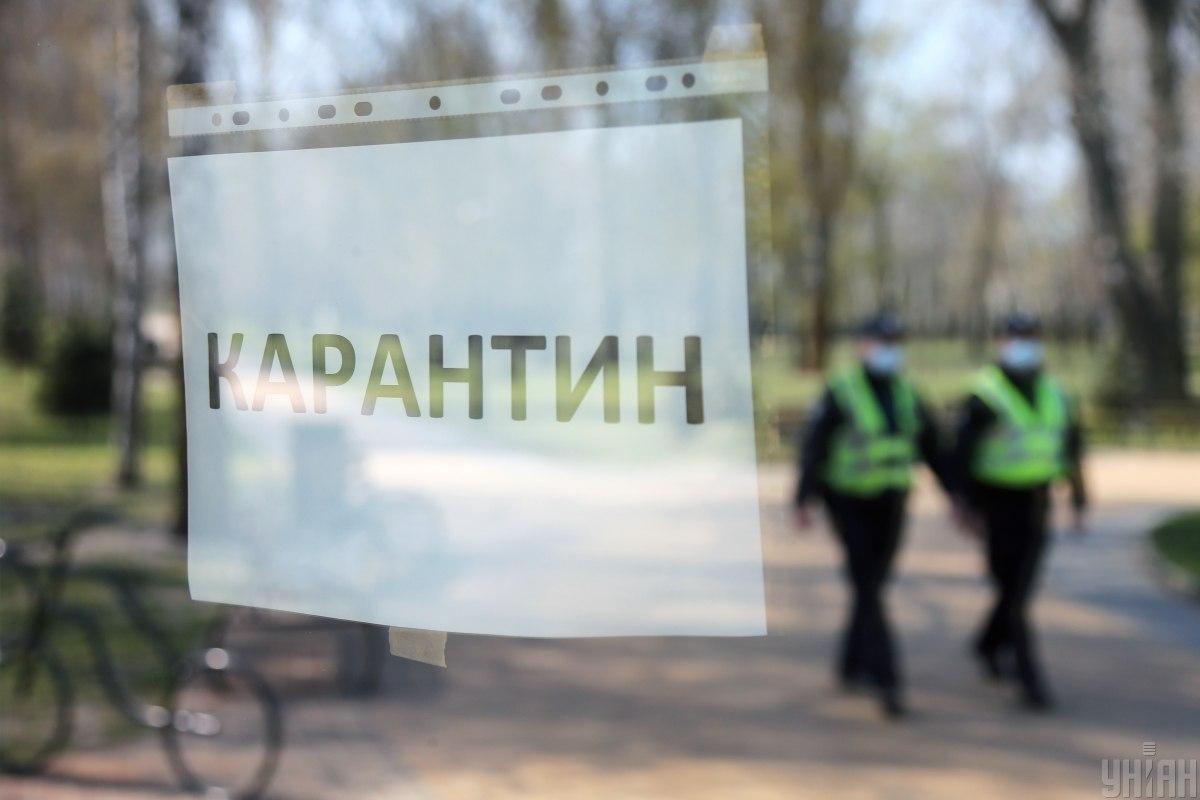 Ukrainian Health Minister Maksym Stepanov says the issue of easing of and recovering from nationwide quarantine, which was introduced in Ukraine over the novel COVID-19 coronavirus spread, will be considered closer to April 24.

"Regarding us getting out of quarantine: every day, we analyze the situation in the country, including the epidemiological one, and how it's developing. We also analyze the situation worldwide, considering how other countries, for example, China and Austria, started weakening quarantine measures," the official told an online briefing, as reported by an UNIAN correspondent on April 14.

Stepanov says that given a possible improvement in the epidemiological situation and "when we see that we can ease quarantine measures step by step, we will immediately start doing so."

"But now the quarantine in our country is valid until April 24. Closer to this date we will analyze the situation and make a decision. Of course, this will happen after Easter holidays since this year it is very important that we celebrate Easter while staying at home," the minister summed up.

As UNIAN reported earlier, the Cabinet of Ministers on March 11 decided to introduce quarantine in Ukraine from March 12 until April 3 over the spread of the novel COVID-19 coronavirus. On March 25, the national quarantine was extended, while the national emergency situation was introduced throughout the country until April 24.

In particular, the government from April 6 to April 24 imposed bans on: staying in public places without wearing a respirator or face mask; movement by a group of people of more than two people, except for cases of official necessity and accompanying persons under the age of 14 by parents; staying in public places of persons under the age of 14 unaccompanied by parents; visiting parks, squares, recreation areas, forest parks, and coastal zones, except for pet-walking by one person and in matters related to service; visiting sports sites and playgrounds; holding public events; walking the streets without IDs confirming citizenship or special status; and leaving the observation (isolation) site without permission.

On April 8, Ukrainian Prime Minister Denys Shmyhal said the government had no plans to lift the quarantine measures and, most likely, they would be extended until early May. Should there be positive dynamics, the government will begin to restart the economy.

If you see a spelling error on our site, select it and press Ctrl+Enter
Tags:News of Ukrainecoronavirusquarantine