Such type of drones is able to seek out a target to destroy it on its own. 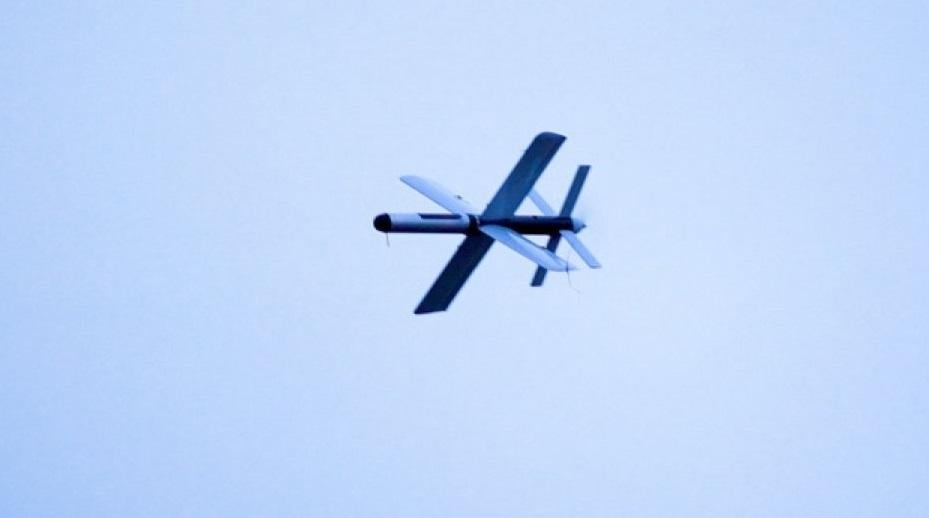 The drone carries a 3.5 kg warhead, has a total take-off weight of 10 kg, being able to accelerate to 120 kmh and stay in the air for up to 60 minutes, as reported by Defense Express.

An optical station with a powerful camera allows detecting even small targets from an altitude of over 1,200 meters.

The drone's feature is the use of a powerful multitool, which simultaneously performs several tasks, namely lifting the Hrim to its cruiser altitude, barraging, and relaying control signals and telemetry. This allows increasing operating time and expanding the range of stable data transmission, even in the face of massive enemy e-warfare.

Hrim is a new type of weapon, which is barraging ammunition, combining the concepts of unmanned aerial vehicles and high-precision weapons.

Such drones are able to seek out a target and destroy it on their own.

If you see a spelling error on our site, select it and press Ctrl+Enter
Tags:News of UkraineweaponsUAVdronedefense