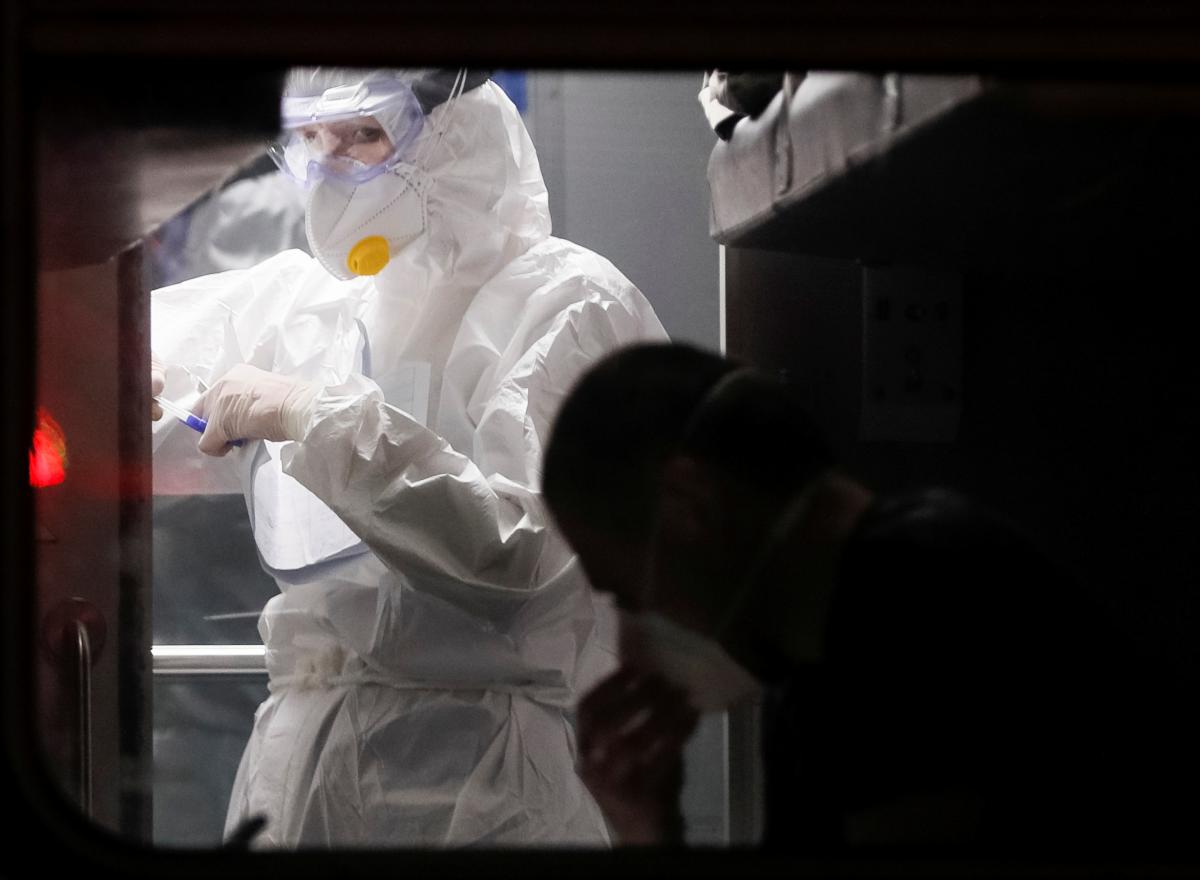 This was reported by the Crimean Human Rights Group with reference to the acting "head" of the occupying authorities in the city of Sevastopol, Mikhail Razvozhaev.

A recent case was confirmed in Russia-occupied Sevastopol – this is the eighth case in that city.

Thus, as of April 14, the occupying authorities reported 40 confirmed cases, including eight in Sevastopol.

"The incidence rate of COVID-19 in Crimea remains low, so the official figures with the number of COVID-19 cases are not true," the human rights group said.

As UNIAN reported earlier, the Moscow-controlled occupying authorities of Crimea made individuals arriving in the Russia-occupied territory self-isolate for two weeks. Also, the quarantine was extended until the end of April.

If you see a spelling error on our site, select it and press Ctrl+Enter
Tags:News of UkraineCrimeacoronavirusCOVID19