A total of 274 servicemen have been quarantined, including in self-isolation. 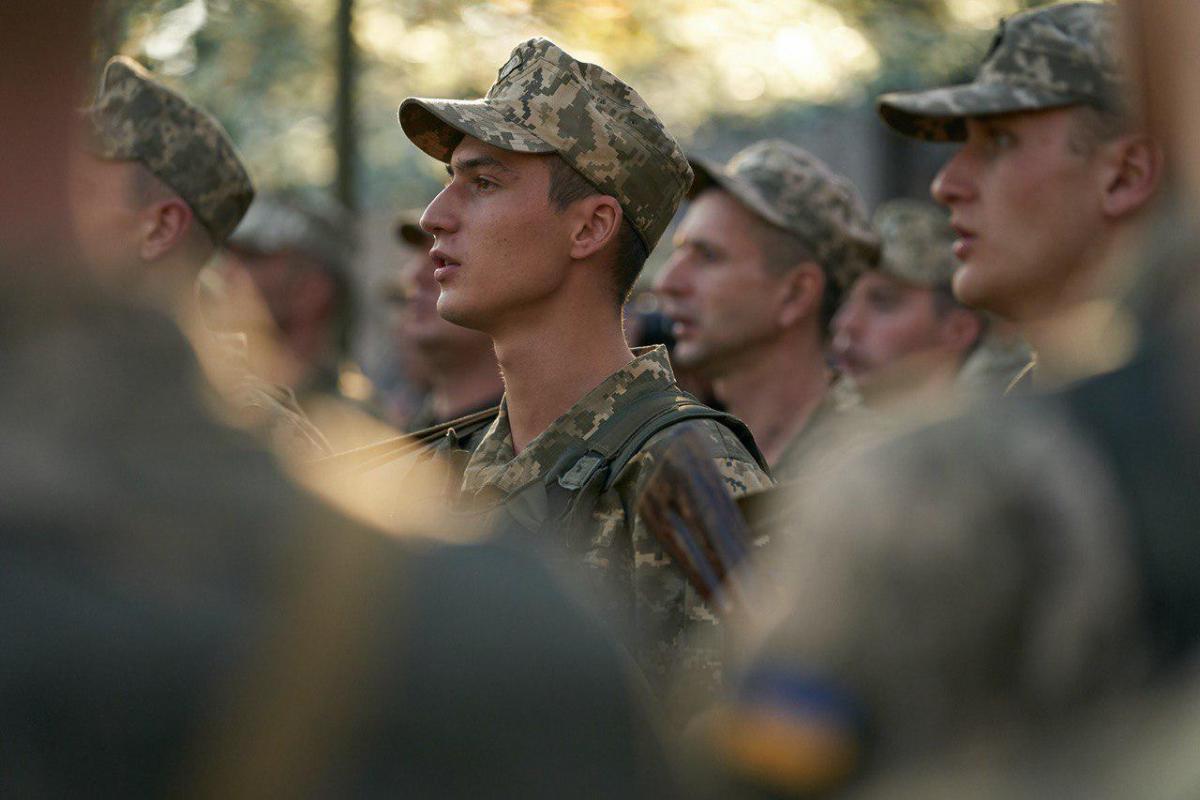 The number of COVID-19 coronavirus cases registered in the Armed Forces of Ukraine as of 07:00 on April 13 grew by five cases, to 28, in the past 24 hours.

Some 274 servicemen have been quarantined (including in self-isolation), the report said. For fortz servicemen, the isolation term is expiring in the next three days.

In particular, a serviceman from the Chernivtsi garrison has tested positive for the coronavirus. He contacted citizens who had arrived from abroad in early April. Since April 5, he had been on outpatient treatment, diagnosed with the acute respiratory infection. On April 10, he returned to service, but his body temperature rose and the soldier was admitted to the Chernivtsi Military Hospital. Now, his condition is satisfactory, and he is being treated at home under medical supervision.

In addition, three soldiers from various military units of the Zaporizhia garrison have tested positive for the coronavirus. Since April 9, they have been self-isolating after being in contact with an infected person. Their condition is also satisfactory. They are being treated at home under the supervision of healthcare workers.

A female employee of the Kharkiv garrison has become the fifth confirmed case. Since April 13, she had been on outpatient treatment, in accordance with the recommendations of a family doctor, with a diagnosis of acute respiratory infections. Now, her health condition is satisfactory, and she is being treated at home.

If you see a spelling error on our site, select it and press Ctrl+Enter
Tags:News of UkrainedefenseUkraineArmycoronavirusCOVID19