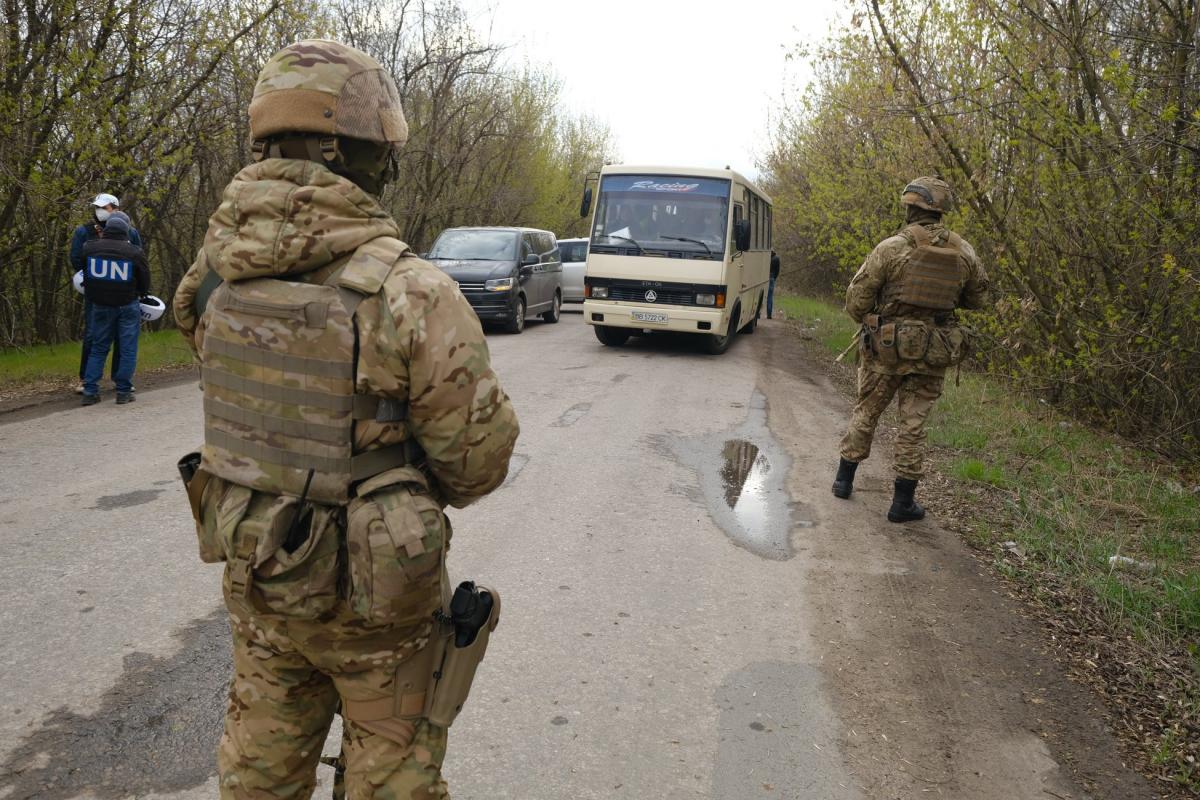 Minister for Reintegration of Temporarily Occupied Territories Oleksiy Reznikov has said 20 people who returned to Ukraine as a result of the prisoner swap on April 16, as well as four people who refused to be transferred to the temporarily occupied territory despite being put on swap lists, were sent for a 14-day observation (quarantine) to a "guarded location."

"All people who were handed over to Ukraine, in addition to the four citizens who refused to be transferred [from Ukraine], have been sent to undergo a 14-day observation in a secure location, with normal conditions, with medical examinations, coronavirus testing, and all necessities provided for, including food, clothing, and channels of communications with their families," the minister said, according to the Ukrainian news outlet Obozrevatel.

As UNIAN reported, the latest prisoner exchange effort between Ukraine and Russian-controlled forces in Donbas on April 16 took place in two stages. Twenty Ukrainian citizens were released by Russia-controlled illegal armed formations. Among those released were mainly civilians, as well as two military servicemen and a law enforcement officer.

If you see a spelling error on our site, select it and press Ctrl+Enter
Tags:News of UkraineDonbasprisonerswapcoronavirusquarantine